Volkswagen, the German carmaker has announced a price hike of up to 3% on their range of cars. This price hike will be enforced from January 2019. This decision comes in after dynamic changes within the economy and rising input costs followed by a depreciating rupee. Volkswagen will join several other carmakers in this trend of price hikes that we are seeing in our market space. Other brands like Isuzu, Toyota and BMW too have announced a price hike due to the dynamics of our economy. 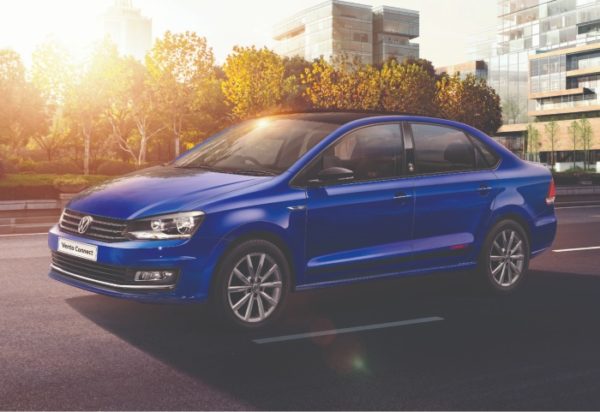 Volkswagen also announced that they have tried their best to absorb the increasing costs for the Indian market. Speaking on this announcement, Mr Steffen Knapp, Director, Volkswagen passenger Cars says, “Over the last few months, we have been facing several fluctuations within the economy particularly the rise in input costs. Volkswagen, we have tried our best to absorb the increasing costs but in order to maintain quality standards that a Volkswagen customer expects, this is an essential move. A diminutive percentage increase will assist the company in restoring equilibrium for the upcoming months.” 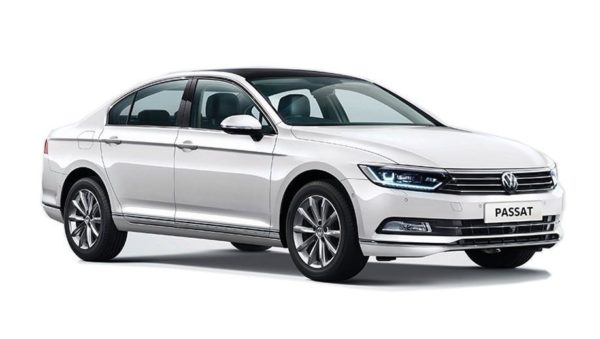