Maruti Suzuki launched the new generation Ertiga a few days back. This new generation MPV offers more space and features than its predecessor and borrows the same 1.3-litre diesel DDiS engine from the old car. For customers who want a petrol engine, the car comes with a new 1.5-litre unit which also uses a dual battery system what Maruti calls SHVS technology. Before the launch of the vehicle, it was rumoured to receive a new 1.5-litre diesel engine. A recent set of spy shots that have surfaced the internet that reveal a 6-speed transmission unit in this vehicle. Could it be the test mule of the new diesel engine equipped Ertiga? 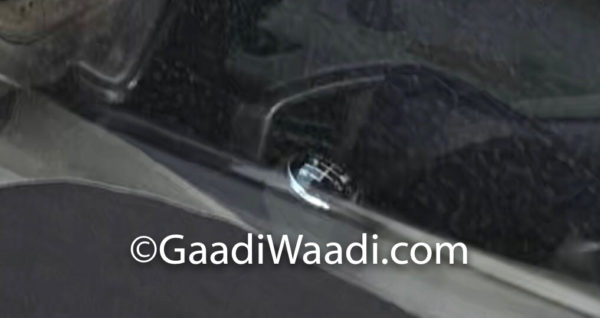 We believe yes, considering the extra amount of power and torque this new engine would generate, it makes sense that Maruti would offer an extra gear. This new engine is reported to generate more than 105 hp and about 275 Nm of torque. While the existing 1.3-litre oil burner does a brilliant job at pulling this car on the road, a little more power would not hurt. We are yet to hear from Maruti on this aspect, so all this is mere speculation as of now. Moreover, this engine would also be BS VI compliant, making it ready for the upcoming change in the regulations. 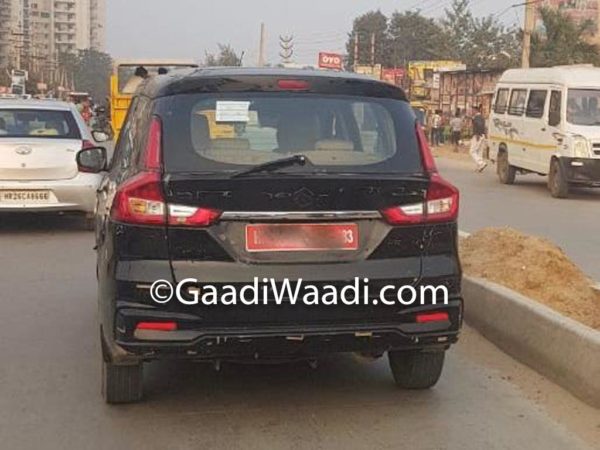 The new generation Maruti Suzuki Ertiga offers much more space and features than before. Every row of seating gets at least 2 cup holders and one charging socket. The larger greenhouse area offers a sense of space inside the cabin which is further enhanced by the light coloured interior. Overall, this new generation model offers a much more premium feel than the outgoing model did. We have done a detailed, in-depth review of the MPV, a video of which has been linked below. Do have a watch and let us know what you think about this car in the comments below.