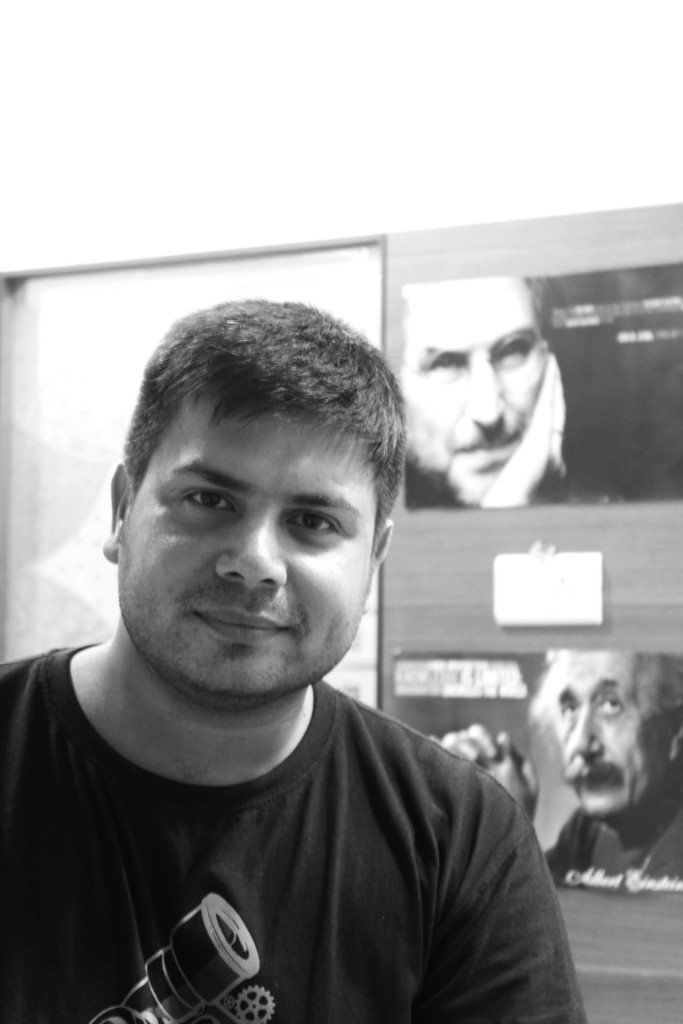 Amit founded Motoroids as India’s first two-wheeler e-magazine, and automobile news and reviews site in 2010. During his 12 year-long journalistic career, Amit has worked with a wide variety of publications including Automiddleeast, Car India, Bike India, Top Gear, The Free Press Journal, Mid-Day, CFO Magazine to name a few. While being at the helm of Motoroids, Amit has also worked as a consultant for several auto companies for their product development program and has also been taking lectures as a visiting faculty at IIT’s Industrial Design Center at Mumbai.

Having established Motoroids as a name to reckon with in the Indian motoring journalism space, Amit now aims to create a dent in the global media space with his new projects. 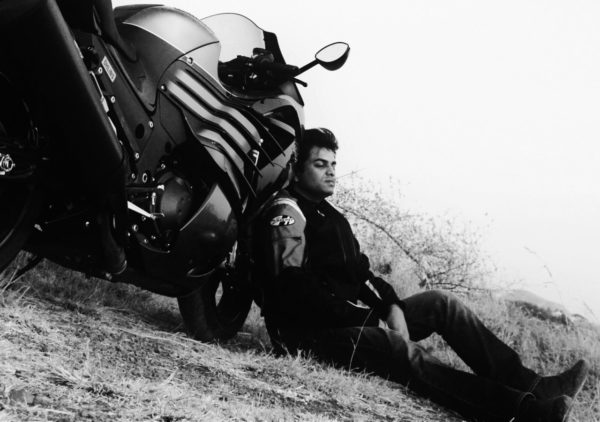 Karan has always had a penchant for things bigger than his body. His first bicycle was taller than him and his first crush was his father’s Ambassador and an RX-100. From sneaking out with his dad’s machines when he was not around, to venturing out for impromptu rides, his journey has been full of adventures and passion. His first ever car was a Palio GTX, as his girlfriend’s father owned a petrol bunk back in the day. After flirting with a Karizma, an RD 350, an Enfield Electra and some naughty times with a CBR 600, Karan finally boarded the right train called Motoroids.