An event which celebrates motoring and started its journey in April 2009, the 2019 Parx Super and Vintage Car and Bike Show will be celebrating its 10th anniversary in style. Since it first started, the popular event has witnessed growth, not only in terms of supercars on display but its grand motoring celebration as well. To add to its exotica, the show will, for the first time ever, have an impressive display of multiple supercars and bikes, vintage cars and vintage bikes to mark the centenary celebrations of WIAA. 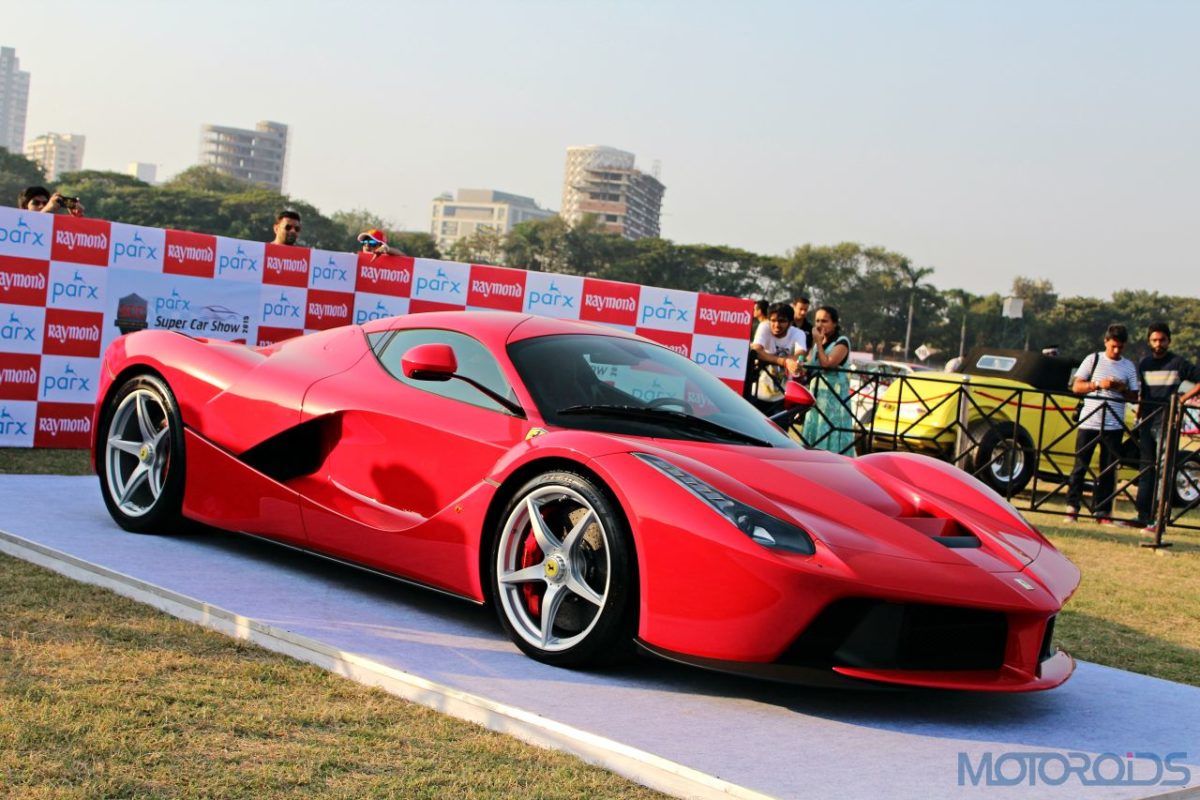 Handpicked marques of powerful cars and bikes will converge at the MMRDA Grounds, BKC, Mumbai on February 8, 9 and 10, 2019. Alongside the well-known super and luxury car brands, such as Audi, Mercedes, Maserati, Lamborghini, Aston Martin, Porsche, Ferrari, Bentley and Rolls-Royce, niche supercars will also be part of the Parx Super Car Show for the first time. As a part of the tradition, members of Super Car Club of India will parade Mumbai’s key arteries on 10th February’19, armed with their exotic mean machines. Fans can also catch a glimpse of the convoy of supercars, along with multiple vintage cars and bikes and superbikes as they will zoom past the streets of Mumbai on 10th February, 11:30 am onwards as a part of the centenary celebrations of WIAA. 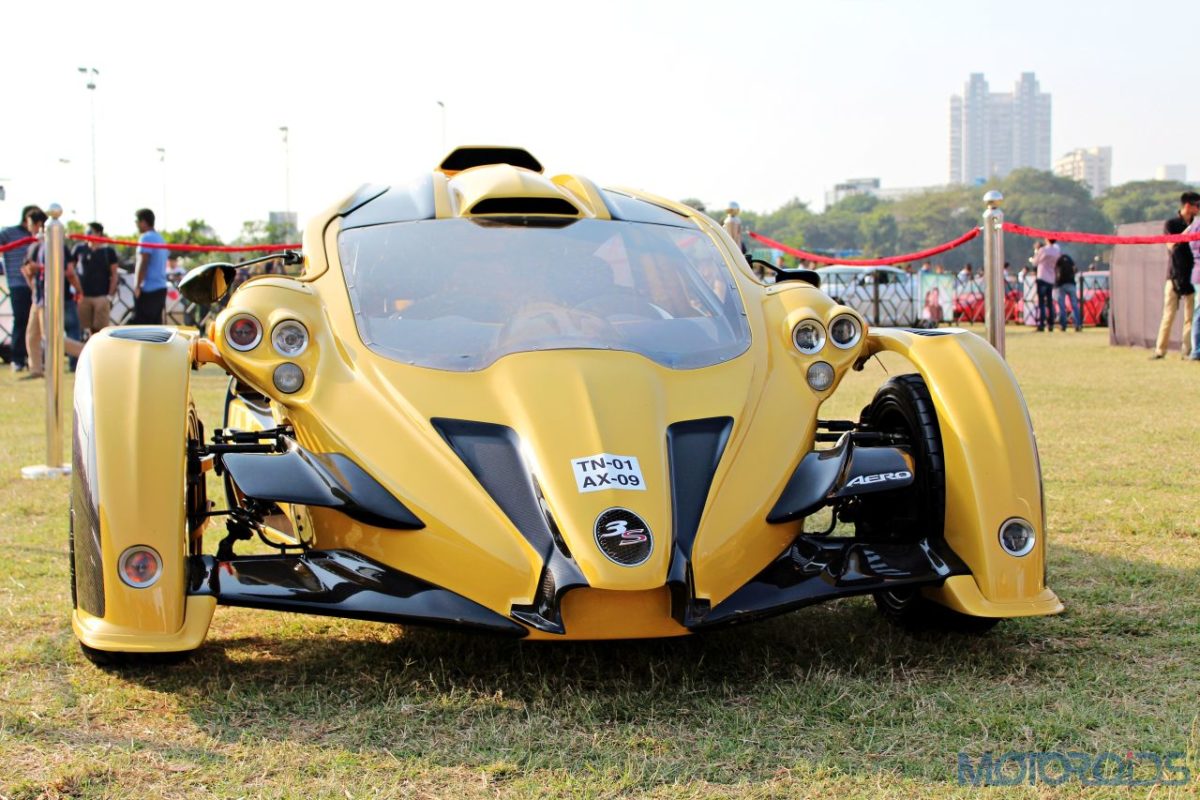 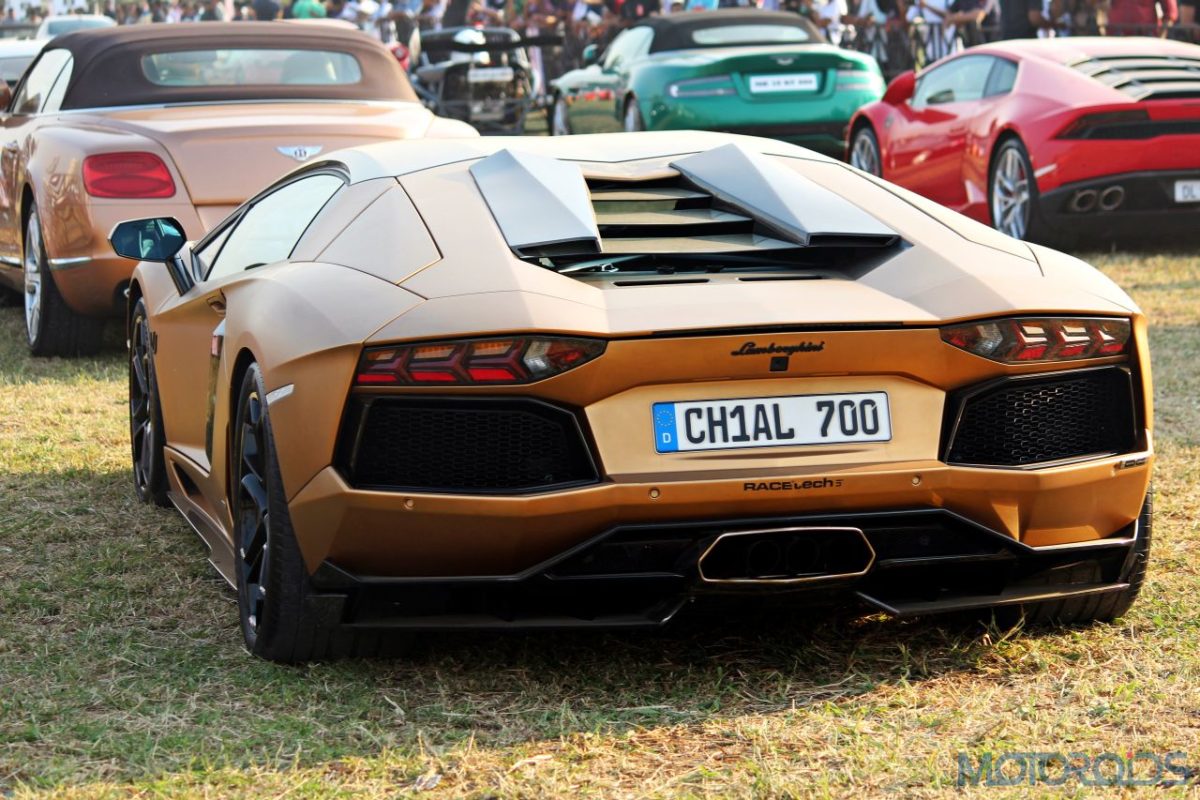 Talking about the upcoming event, Mr Gautam Singhania, Chairman and Managing Director, Raymond Limited and Founding Chairman of Super Car Club, said, “The Super Car Show presented by Parx is a motor show unlike any other in India, and over the years it has become a sought-after event. This edition also marks the centenary celebrations of WIAA, thus featuring a convoy of multiple supercars, vintage and classic cars, vintage bikes and superbikes as a part of the show. We are confident that it will be a treat for all car fanatics as there will be some cars that have never been seen in India before. We are confident that this annual fiesta will only become bigger and better.”