While it is a known fact that extensive use of machinery translates into a higher rate of wear and tear, modern manufacturing practices have ensured that our cars are more reliable than ever. But according to the J.D. Power 2018 India Initial Quality Study, with extended use of vehicles, new car owners are increasingly facing problems related to the exterior and driving experience of their vehicle. 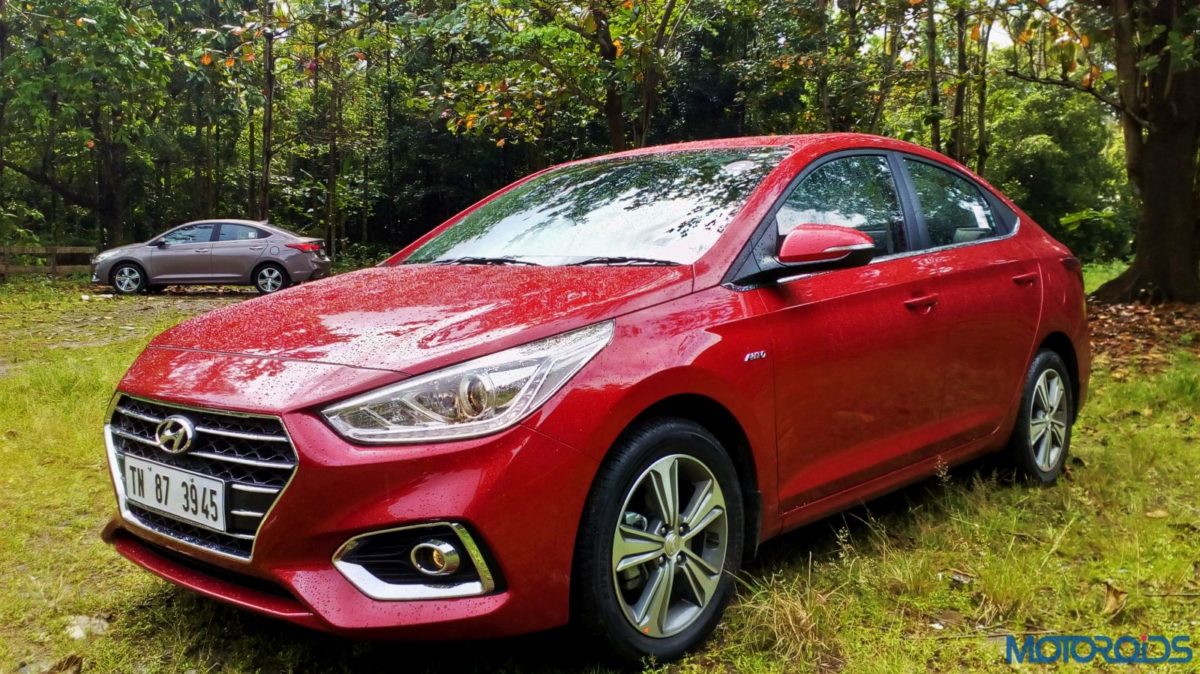 The study finds that car owners who have driven their vehicle for 7,000 kilometres or more in their initial 2-6 months of ownership experience more problems with vehicle exterior and driving experience, compared to those who have driven fewer than 2,000 kilometres (18 PP100 and 19 PP100 vs. 12 PP100 and 10 PP100, respectively). All problems are summarized as the number of problems per 100 vehicles (PP100), with lower PP100 scores indicating a lower incidence of problems, therefore, higher initial quality. 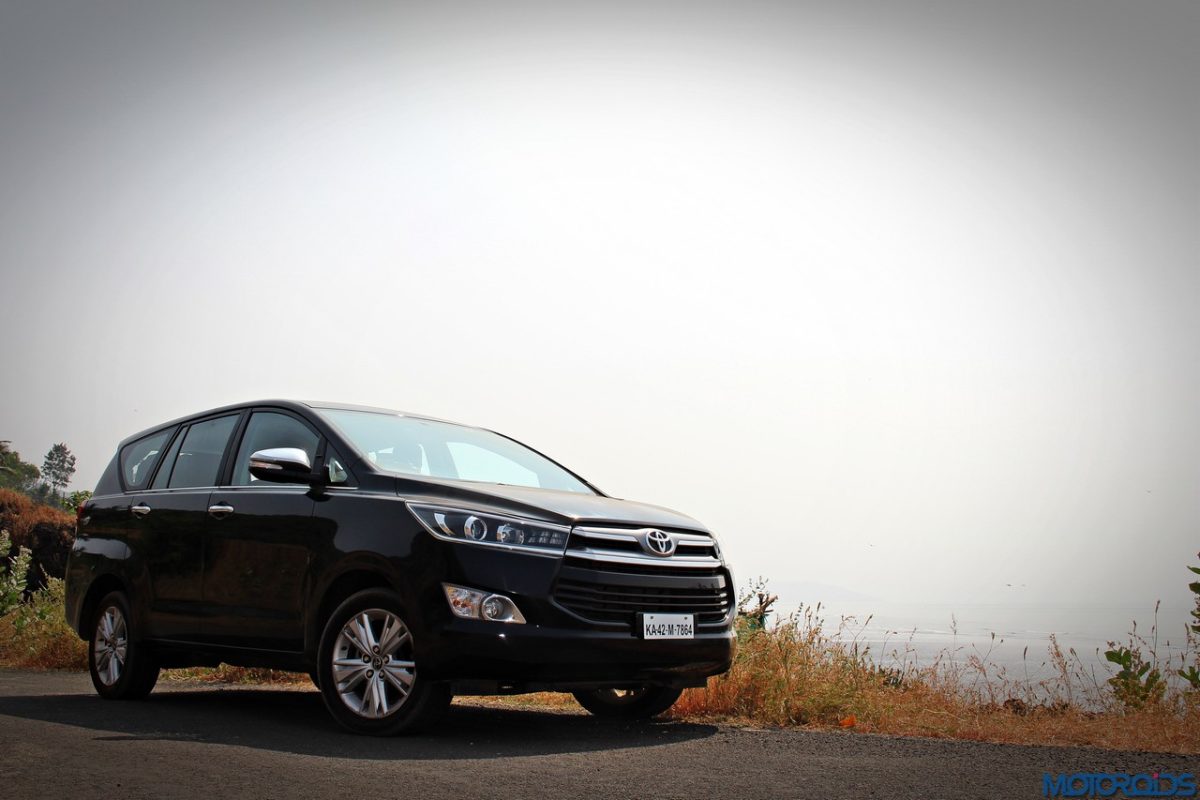 The 2018 India Initial Quality Study (IQS) is based on responses from 7,710 new-vehicle owners who purchased their vehicle from December 2017 through October 2018. The study includes 75 models from 13 makes. It measures problems experienced by new-vehicle owners during the first two to six months of ownership and examines more than 200 problem symptoms in eight problem categories (listed in order of frequency of reported problems): engine/ transmission; heating, ventilation and cooling (HVAC); driving experience; vehicle exterior; features, controls and displays; vehicle interior; audio, entertainment and navigation (AEN); and seats. 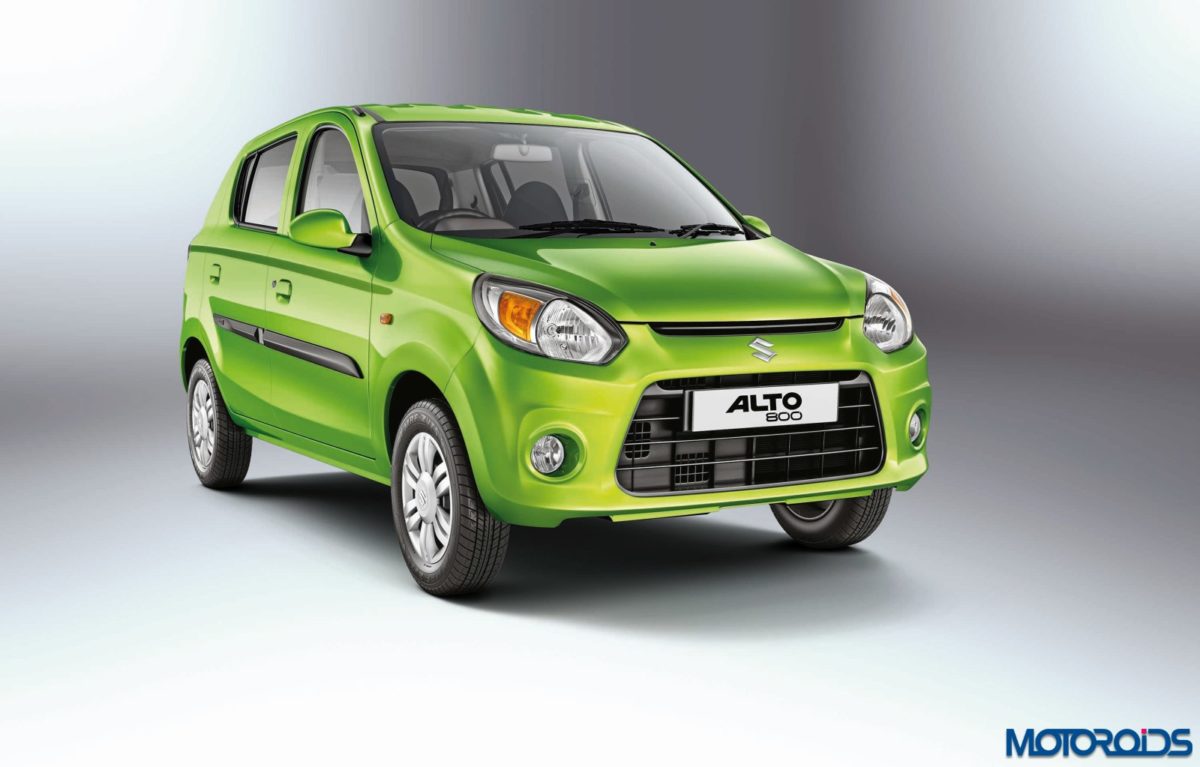 Overall initial quality averages 81 PP100 in 2018, of which 24% of the reported problems are attributed to the engine/ transmission category and 17% each attributed to both the vehicle exterior and driving experience categories. The study found that some of the most popular vehicles out there are also the ones which customers faced the least problems with. 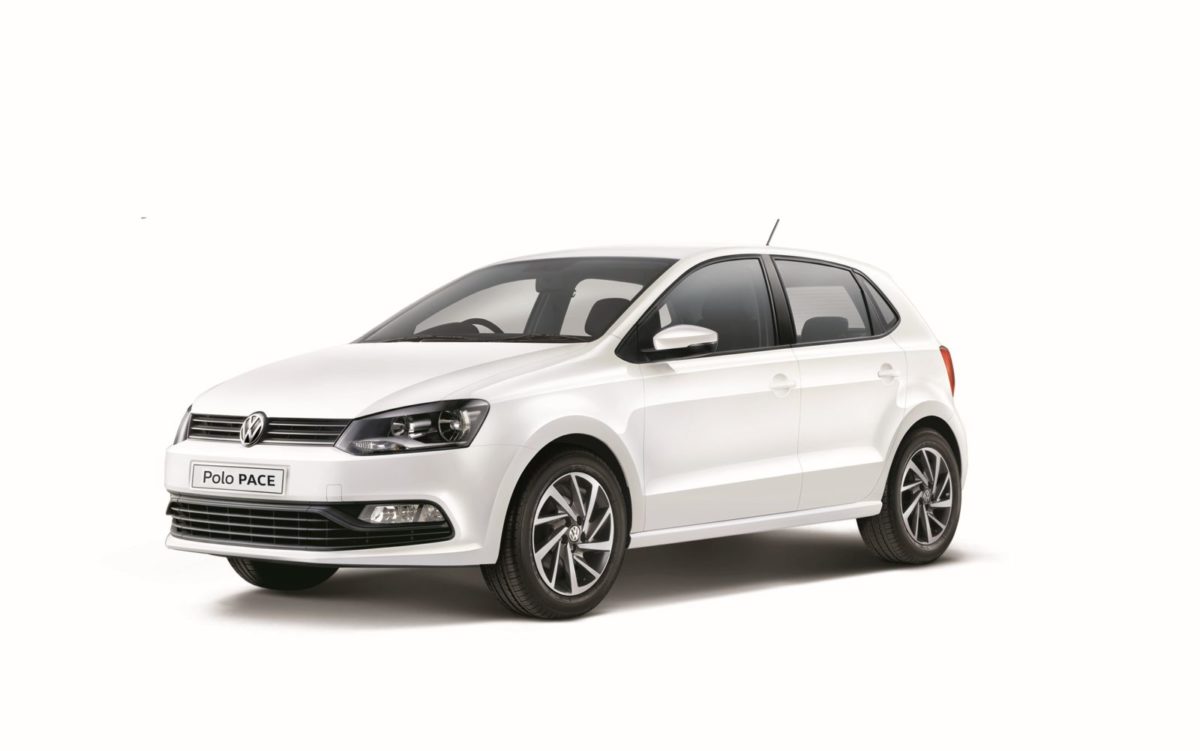 *Update April 12th, 2019: As a result of new internal data processing steps at J.D. Power they have initiated as part of the ongoing efforts to maximize the accuracy and value of IQS results to the industry’s quality improvement efforts, the rankings/scores of the below brands have changed within their respective segments.

Compact Segment: The Maruti Suzuki Alto K10 has moved from 3rd to 2nd and its position is now tied with the Maruti Suzuki Celerio. Problems per 100 vehicles drop from 83 to 82. 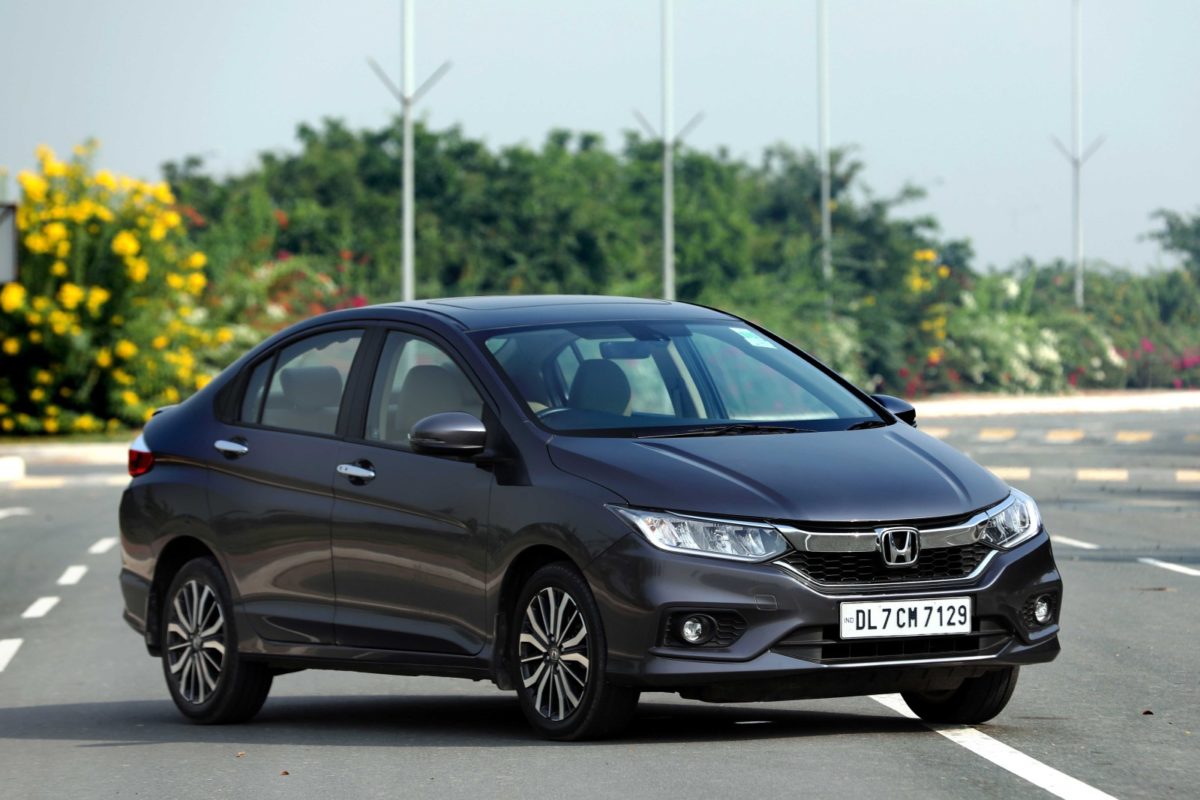 Midsize Segment: The Honda City has moved up to the 1st position from 2nd, dethroning the Hyundai Verna (unchanged at 72 PP100) since the problems reported per 100 vehicles has dropped from 73 to 70.

Compact SUV: The Maruti Suzuki Vitara Brezza has given away its leadership to the Honda WR-V and moved to the second spot. The Brezza’s PP100 score has dropped from 72 to 73.

Following are some of the key findings of the 2018 study: 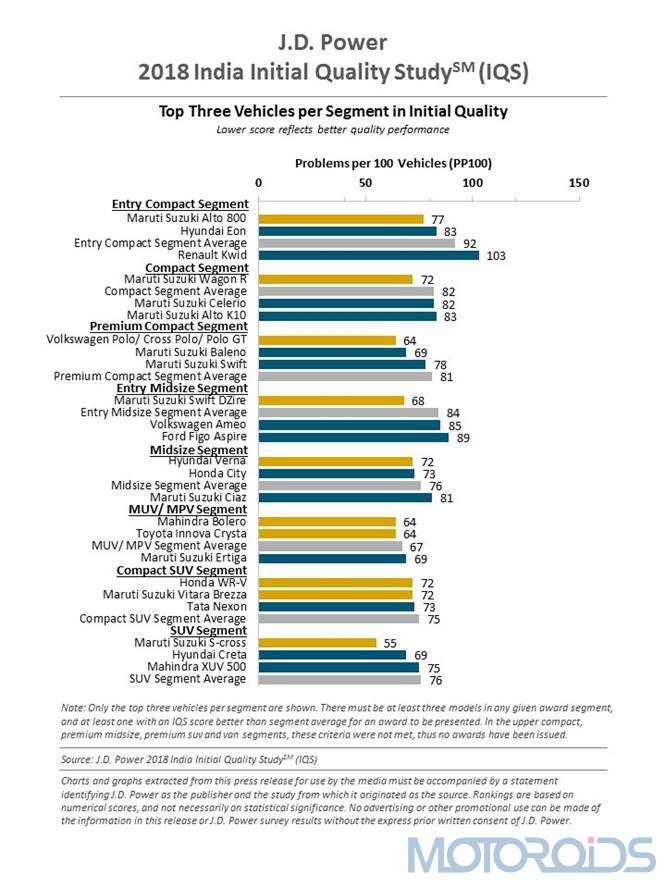 # Problems experienced with audio, entertainment and navigation: While the overall incidence of problems in this category is low, customers are experiencing problems related to the ease of Bluetooth mobile phone pairing, the usability of audio and navigation controls and the navigation systems’ performance.

Talking about the findings, Kaustav Roy, Director and Country Head, India at J.D. Power said, “With customers spending more time in their vehicles, the overall driving experience and vehicle exterior elements have become even more crucial to the quality of their ride. Customers’ expectations will continue to rise as they become more discerning car owners. Manufacturers may, therefore, need to fine-tune their focus to meet these increasing expectations.”