First launched in 2014, the Huracan replaced the Gallardo, the top-selling Lamborghini of all time. Since 2014, the Huracan has been sold with various performance and cosmetic upgrades. However, this is the first time ever that the base car has received some updates. Dubbed the Huracan Evo, the car is not merely a facelift with a few cosmetic changes. The Evo gets 4-wheel steering as standard. Power has been bumped up courtesy of the 640 PS engine that also powers the Huracan Performante. Helping the car slice through the air like a sharp knife are new aerodynamic changes. All this translates to a 0 to 100 kmph time of 2.9 seconds, a gain of 0.3 seconds over the model it replaces. 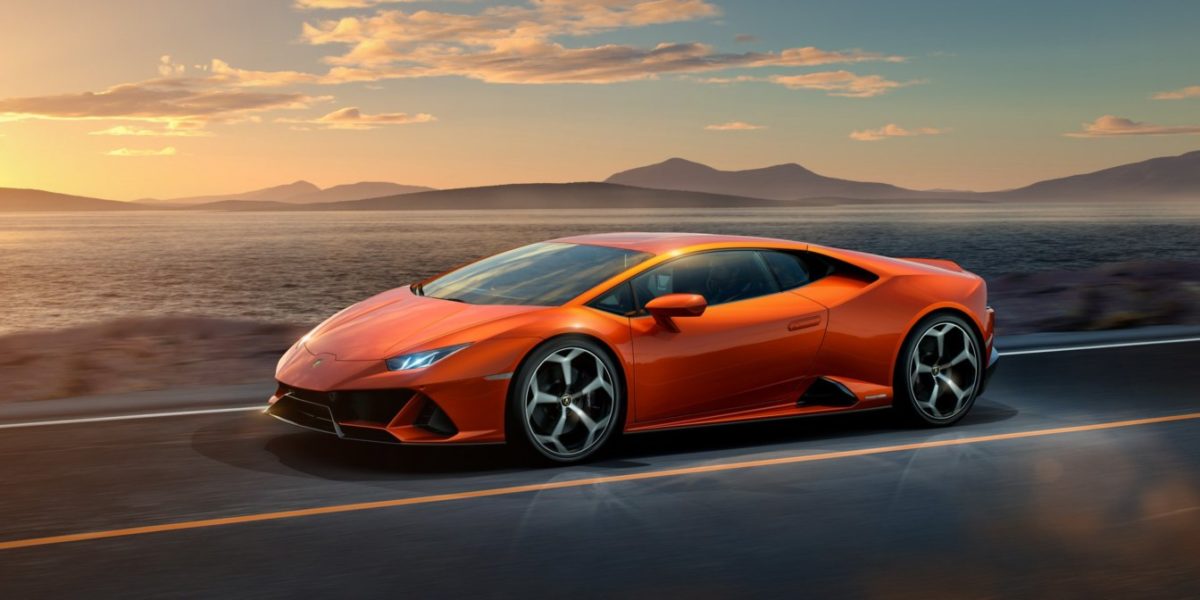 The engine – a 5.2-litre V10, is positioned behind the driver. The exhaust system of the Evo has been re positioned, with end pipes placed above the bumper. With the design, not only does the engine sound better, but it also allows engineers to manage airflow underneath the car in a better way. This engine is tuned to produce a maximum output of 631 horses and a twisting force of 601 Nm. Power will be sent to all 4 wheels via a quick shifting dual clutch gearbox. 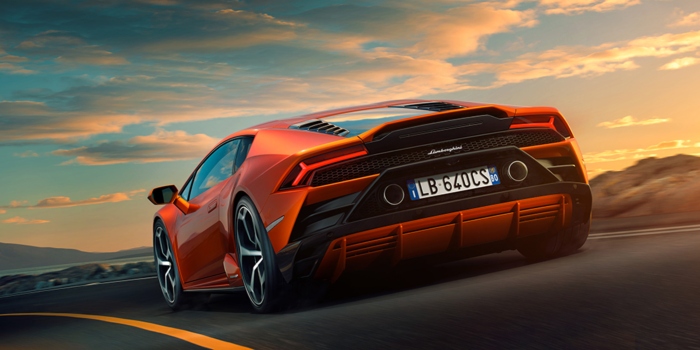 Helping to handle the corners better, Lamborghini has given the Huracan Evo and all-wheel steering mechanism. This system changes the virtual wheelbase of the car, making it shorter while cornering for easy direction change and longer at high speed for the extra stability. The rear wheels can turn by as much as 3 degrees in either direction, depending upon the requirement of the driver. 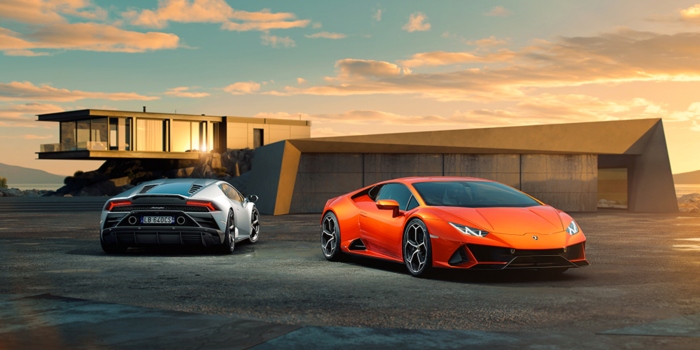 Aerodynamics has always been an important aspect car manufacturers have had to deal with. The Huracan Evo takes a rather unconventional approach to this problem. Instead of a large, in your face wing at the back, this supercar uses a slotted spoiler which has been integrated to the rear side of the car. The front bumper and splitter have also been redesigned for better airflow. The air intakes on the side of the vehicle have also been redesigned and look rather nice. The rear end also has been redesigned, giving the car a ‘bare’, yet, polished appearance. 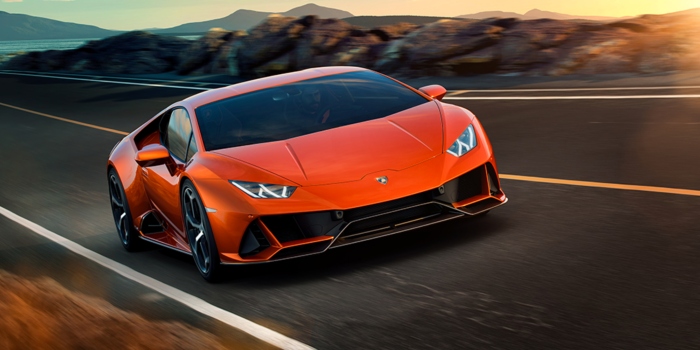 Also Read: VIDEO: A Lamborghini Records What Is Probably The Most Spectacular Motorcycle Crash Save Of 2018

Things have changed inside the cabin as well. The bridge between the two passengers now gets an 8.4-inch capacitive touchscreen. Apart from the functions inside the cabin like climate control and your music system, this screen can also be used to see your track day improvements if you opt for the optional track telemetry pack. With the existing Huracan priced at INR 3.43 Cr, ex-showroom, be prepared to pay a premium for the new Huracan Evo when it makes its way to India, later this year.