The Aventador from Lamborghini has always had the qualities of being a flagship supercar. The Italian brand has been selling it since 2013 now and the popularity of the car seems to be on a permanent rise. The latest addition to the Aventador family, the Aventador SVJ has made its way to India. While the official price has not been revealed, the car can cost as much as INR 8.5 Cr on the road. With that price tag, you get the fastest production car to lap the Nürburgring Nordschleife race track, of which only 900 units would be made worldwide. The price tag also makes this raging bull one of the most expensive supercars in the Indian market. 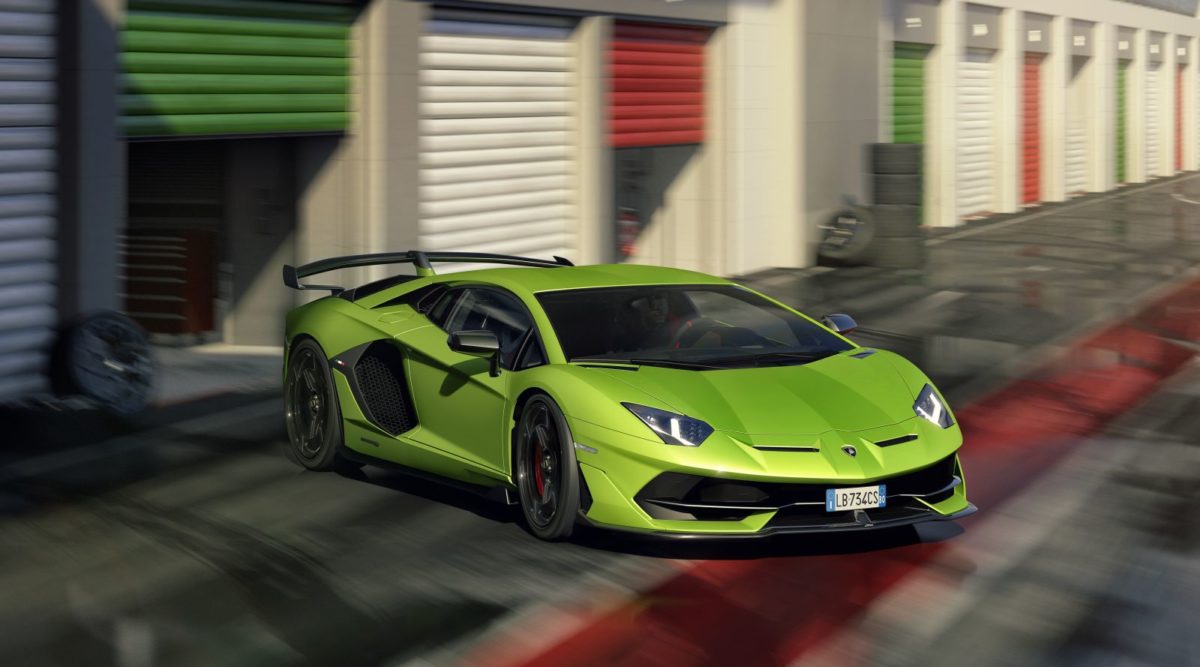 So what makes this SVJ so special. Let us start with the name, SVJ stands for Super Veloce Jota. Super Veloce means ‘superfast’ in Italian while the Jota designation was first worn by a race-spec Miura built by Bob Wallace back in in 1970. Just like the original Jota, the Aventador SVJ is made by taking the standard car, an Aventador S in this case, add more changes to make it more suitable for the race track along with some weight reduction. The SVJ comes equipped with new technologies like 4-wheel steering and the trick aerodynamic system called ALA. 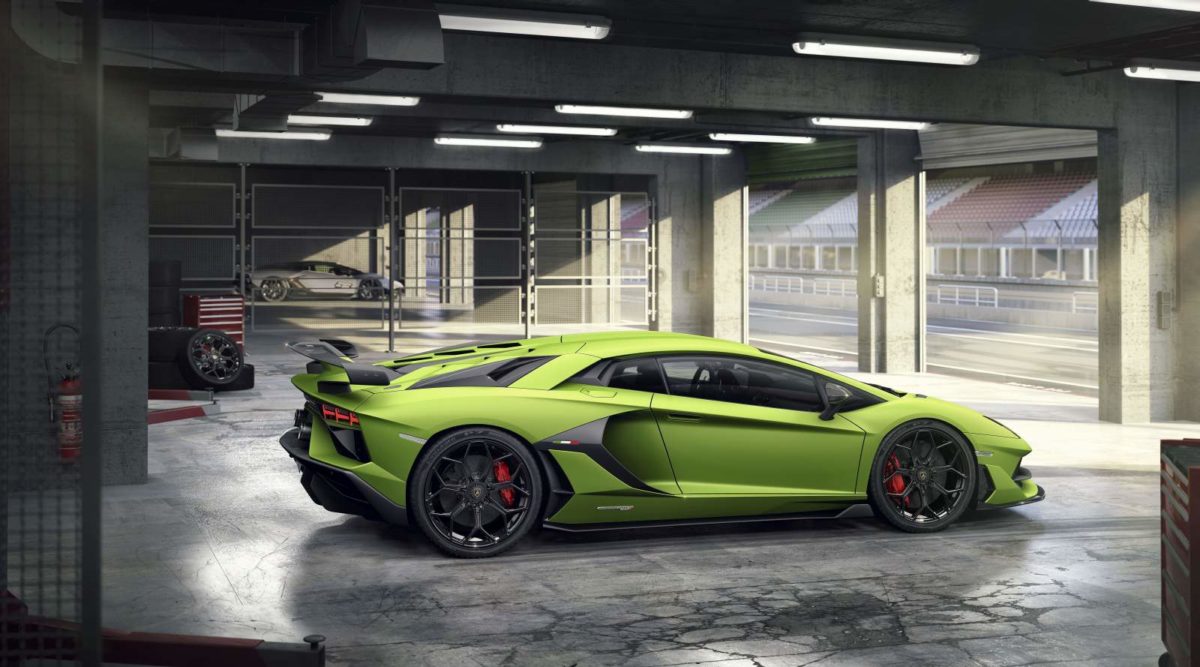 Where does the power come from? A naturally aspirated V12 of course. Unlike many other companies which have had to downsize and resort to forced induction, Lamborghini proudly continues to use the massive 6.5-litre V12 engine which screams all the way till 8,500 rpm. The engine is tuned to produce a whopping 770 horses and a twisting force of 720 Nm. Power is sent to all four wheels via a single clutch, seven-speed automatic gearbox. This translates to a 0 to 100 kmph time of 2.8 seconds and the double ton is achieved under 9 seconds, 8.6 to be precise. While the first customer car has been delivered in Bangalore, we can expect a few more to make their way to our country.