Home Features Get on the Road with Motoroids Chapter 4 : Five Weekend Getaways on a Scooter from Five metro cities of India 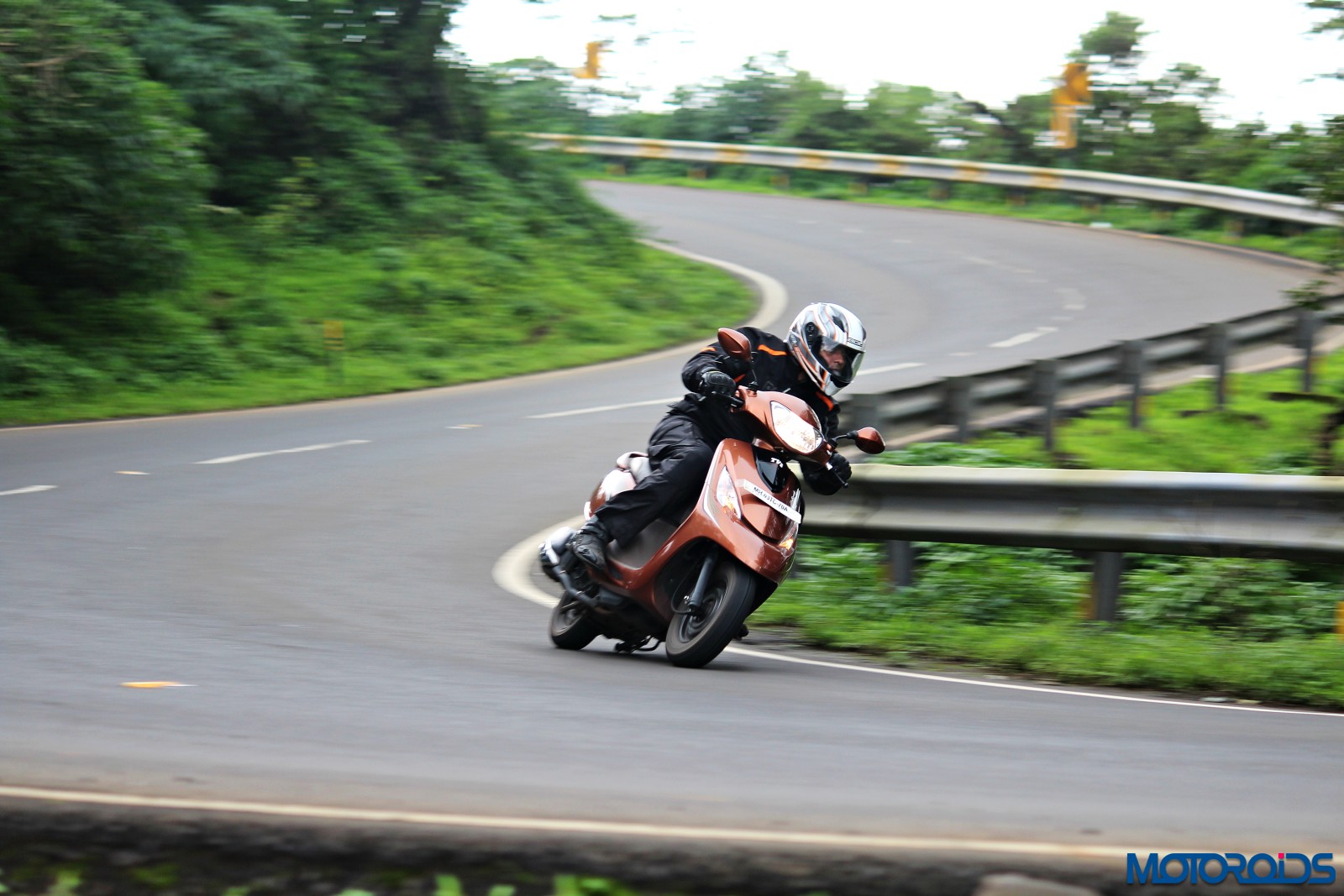 Sometimes it’s the small things that give you great joy in life. Our long term TVS Scooty Zest 110 has been one of those small machines which have put a grin on our face every time we took it for a spin. The Scooty Zest 110, as part of Himalayan Highs Season 1, also conquered the mighty Himalayas as Anam Hashim rode the scooter to the Mecca of adventure motorcyclists, Khardung-La. Following the success of Himalayan Highs Season 1 was the recently concluded Season 2 of the series where 11 women participants successfully scaled 18,340 feet to reach Khardung La. It was the largest group of women riders to scale the world’s highest motorable road and the feat made it to the India Book of Records.

While you may not be willing to embark upon this treacherous journey, we list out a few short distance road trips that you can enjoy over the weekend astride your humble rides. We have mentioned routes that start from five of the major metropolitan cities of India, so that maximum possible two-wheeler enthusiasts can benefit from it. Here goes. 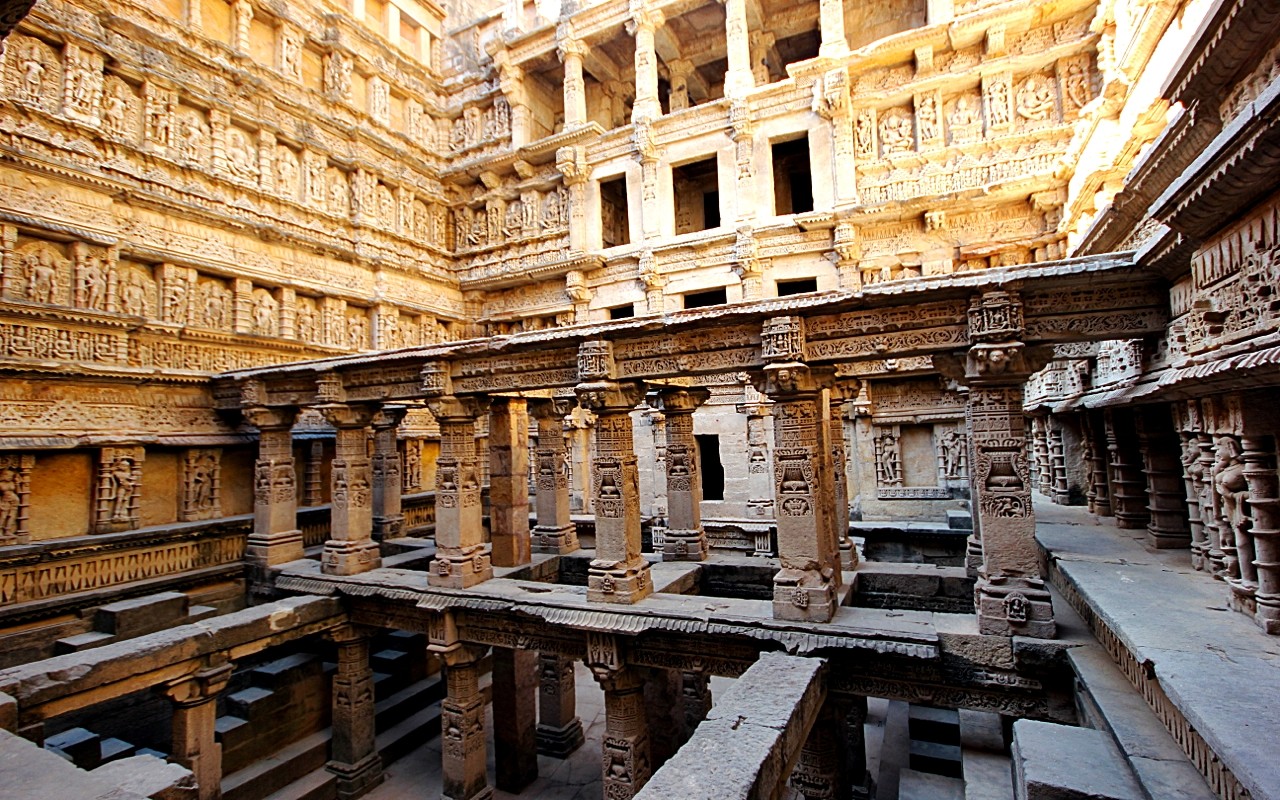 Named as the Jewel of Western India, Gujarat has a lot of picturesque locations on its map. The list is long but we had to choose locations which would not take a toll on you as you ride through some of the best tarmac in this part of the country. Patan is one of the few locations that we selected for its richly constructed monument, the Rani ki Vav stepwell, which was recently added to UNESCO World Heritage site list. Besides this famous construction, Patan also offers a view of forts, various other step wells, lakes and places of worship. 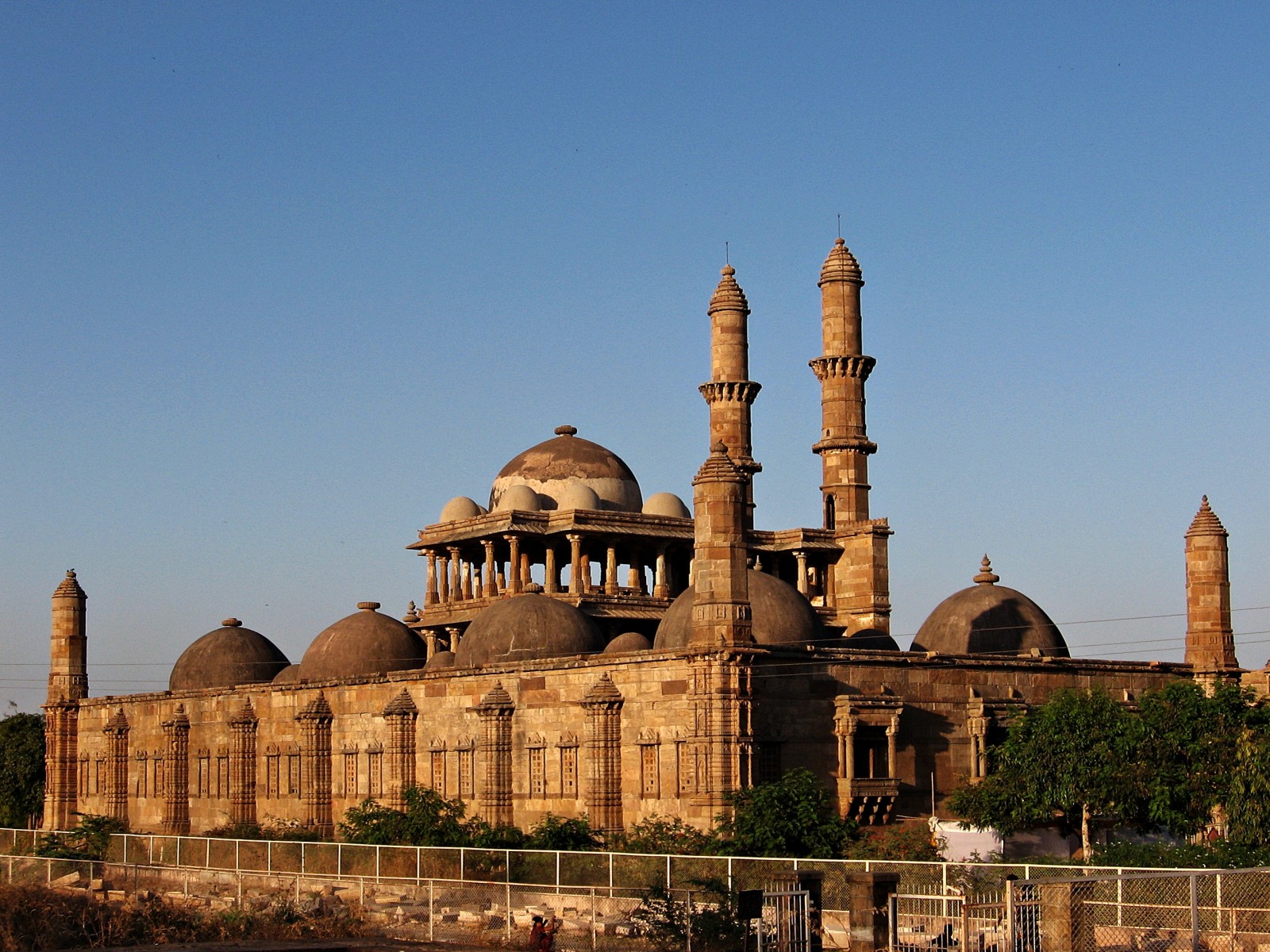 Just 150 km away from Ahmedabad is the Champaner-Pavagadh Archaeological Park. A UNESCO World Heritage Site, the park is located around the historical city of Champaner and is spread over 1,329 hectares. Visitors can explore eleven different types of buildings at Champaner-Pavagadh which include mosques, temples, granaries, tombs, wells, walls, and terraces. You may want to plan a weekend stay to explore this vast archaeological site. 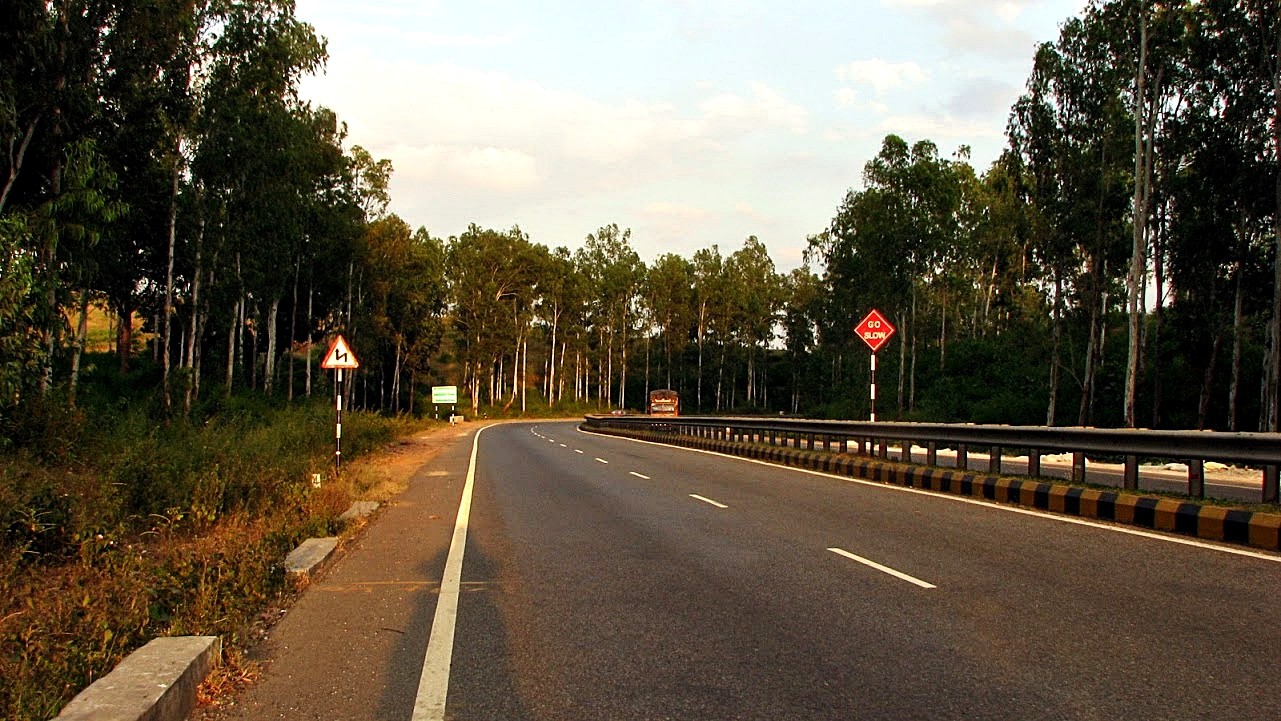 Tagged as the Milk Capital of India, Anand is home to the Head Office of Gujarat Cooperative Milk Marketing Federation Ltd (AMUL). Apart from the AMUL Head Office, visitors can also visit Sardar Patel and Vithalbhai Patel Memorial or experience the divine atmosphere of ISKCON. 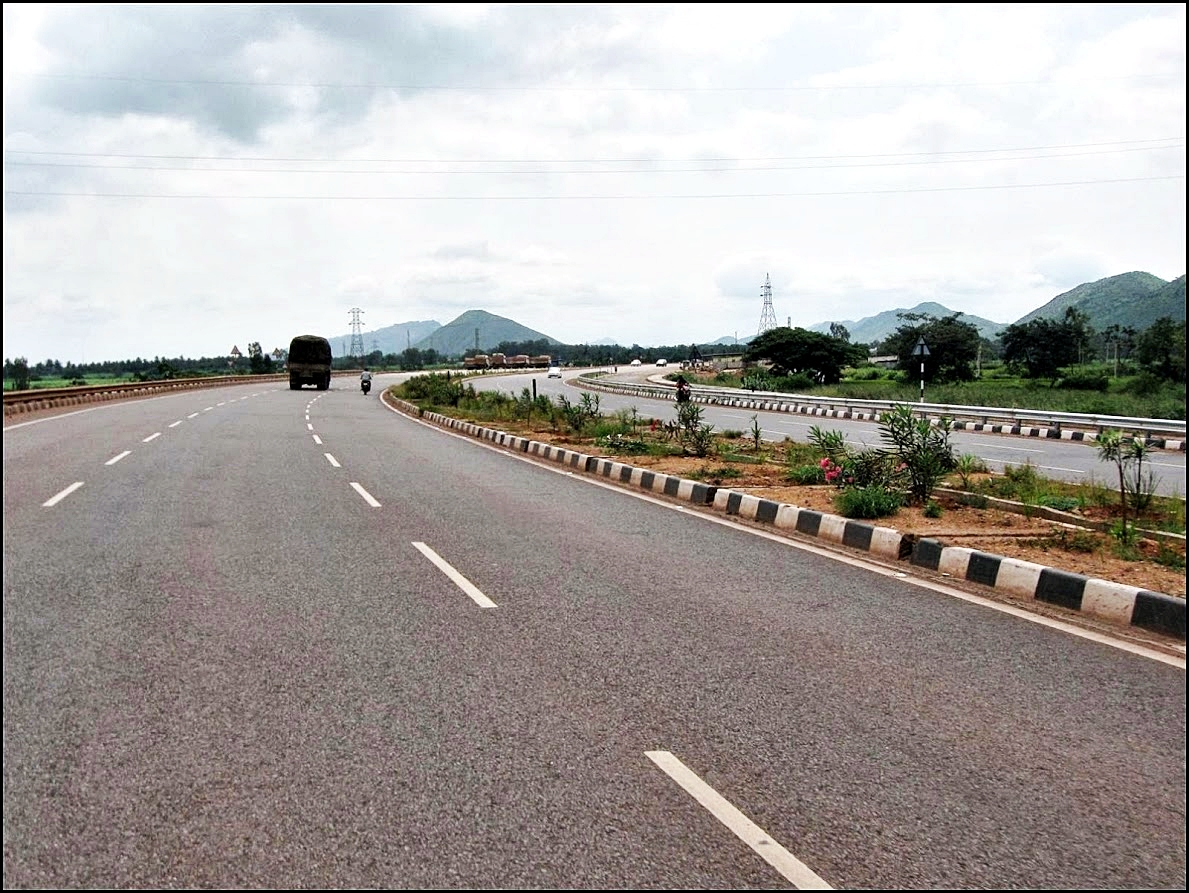 Bannerghatta National Park offers a variety of experiences such as a zoo, a pet corner, an animal rescue centre, a butterfly enclosure, an aquarium, a snake house and a safari park. Visitors can also visit the ancient temples in the park or explore the greenery while trekking and hiking. Make sure you don’t get lost in the place because the national park is spread over 65,127.5 acres in the hills of the Anekal range. The national park is also home to Bannerghatta Biological Park where elephants can freely roam around without any chains. The biological park zoo also has a small museum for showcasing special exhibits, a reptile park and a small theatre. 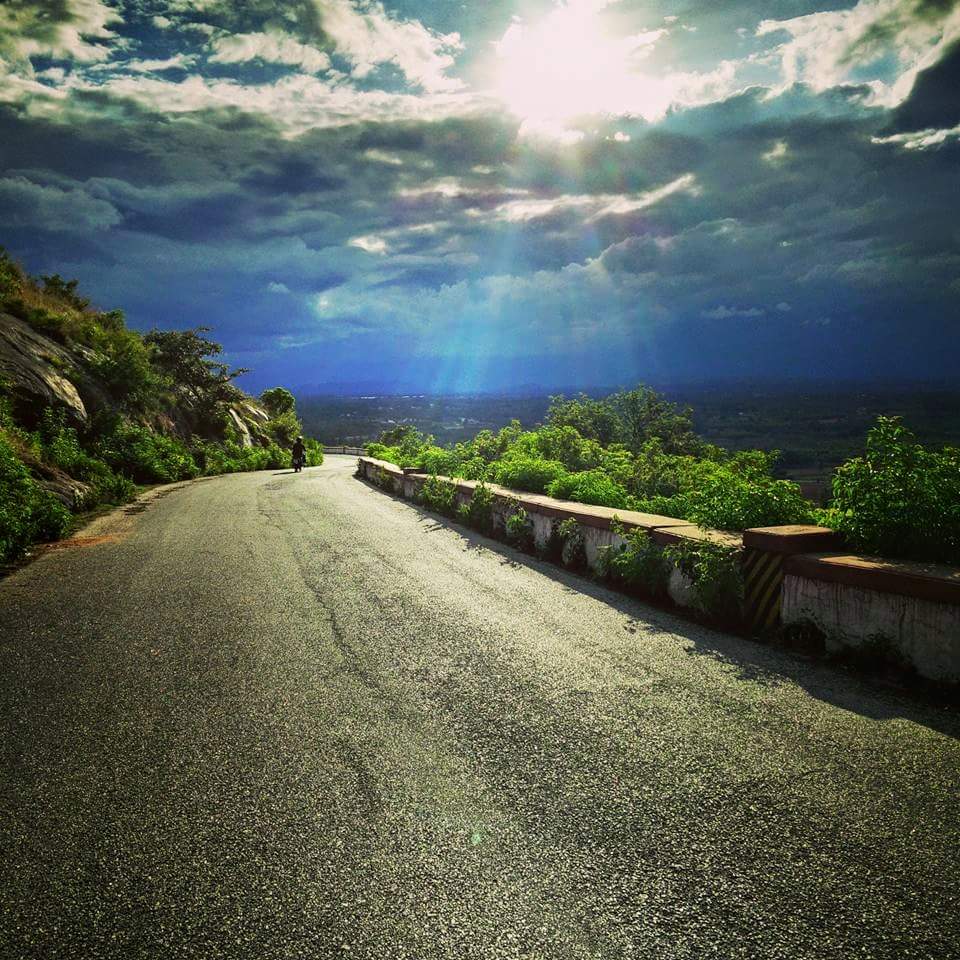 Located nearly 60 kms away from Bangalore, Nandi Hills is an ancient hill fortress. The hills are located 1,479 m above sea level and offer a long list of tourist spots to the visitors. Some of the tourist spots to explore are Tipu’s Summer Palace and Fort, Secret Escape Route, the origin of rivers Pennar, Palar and Arkavati. Visitors can also engage in the adventurous sport of paragliding. The temperature remains comfortable throughout the year so it depends on your choice of weather when you intend to visit the region. 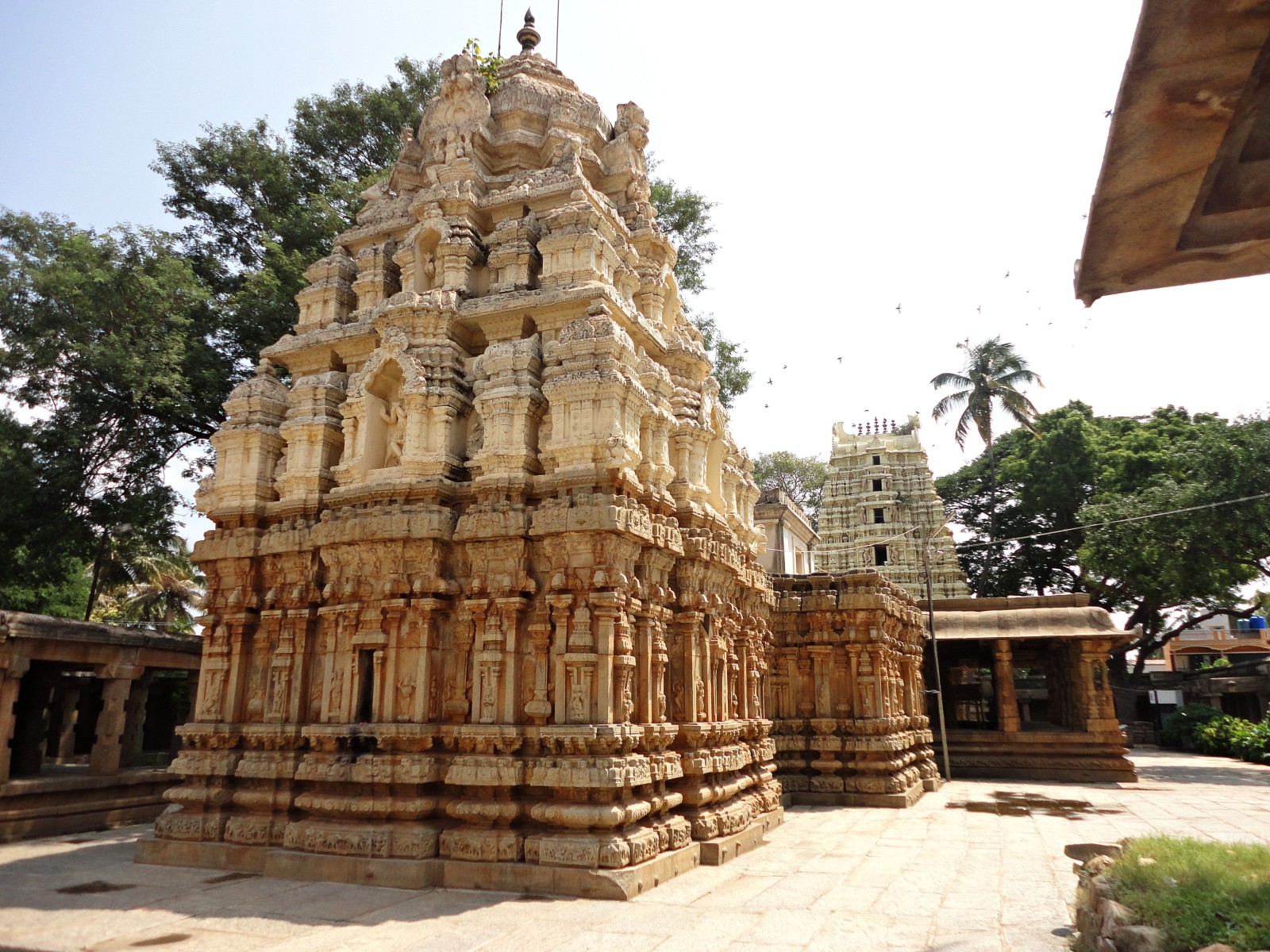 Kolar is popularly known as the land of silk, milk, and gold. Kolar is home to various temples too. Visitors can explore the ancient architecture of the temples or go trekking at Antharagange Caves. Antharagange is a sacred stream that pours sweet water from the mouth of a bull. Kolar Hills, also known as Satasringa hills – which literally means hundred peaked mountain – is a popular picnic spot. 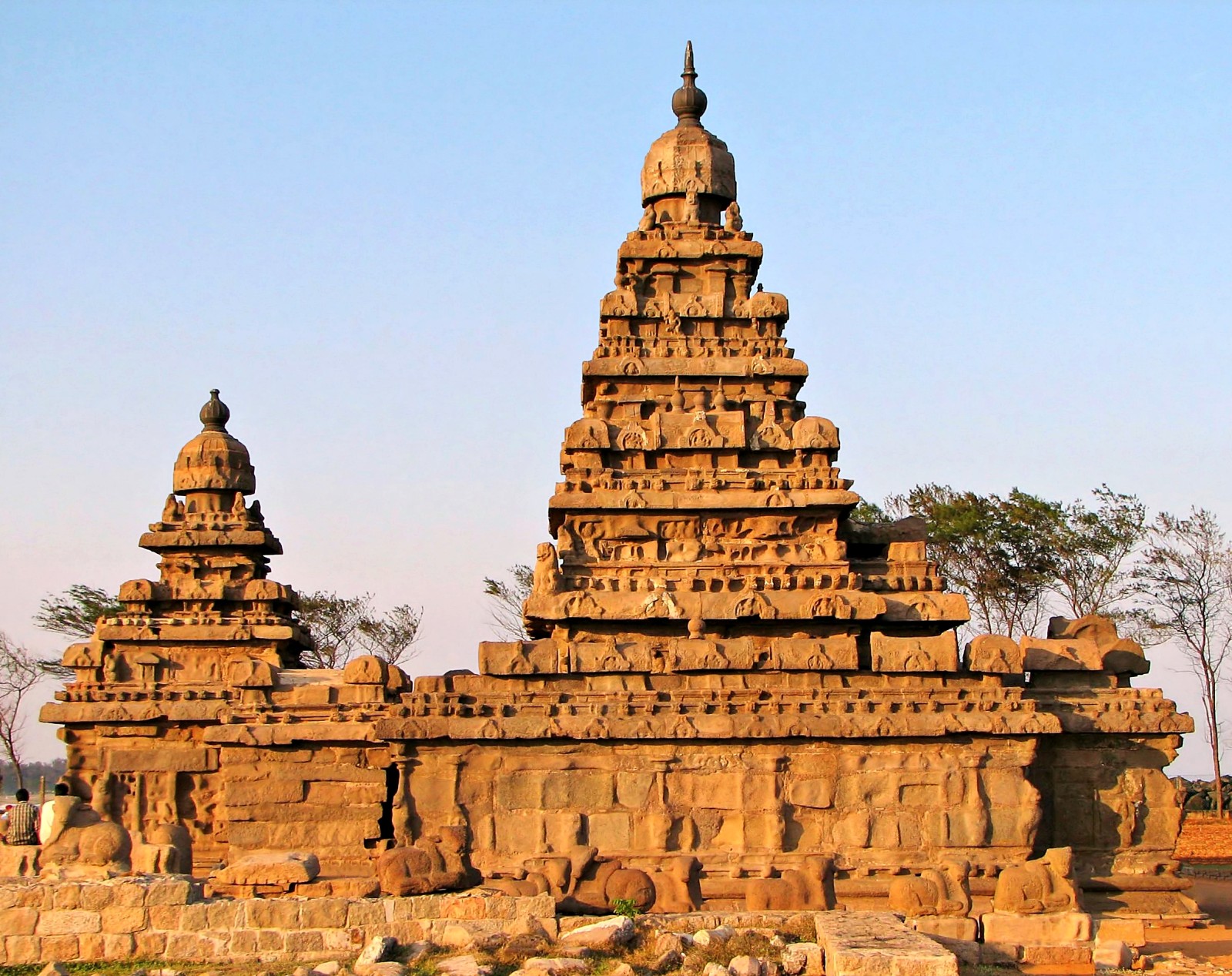 With approximately 40 sanctuaries, Mahabalipuram gained UNESCO World Heritage site distinction back in 1984. It was also nicknamed the “land of seven pagodas” by European sailors. You can take a walk into the history of Mahabalipuram and appreciate the architecture of several temples in the region. The monuments are mostly rock-cut and monolithic, and constitute the early stages of Dravidian architecture. 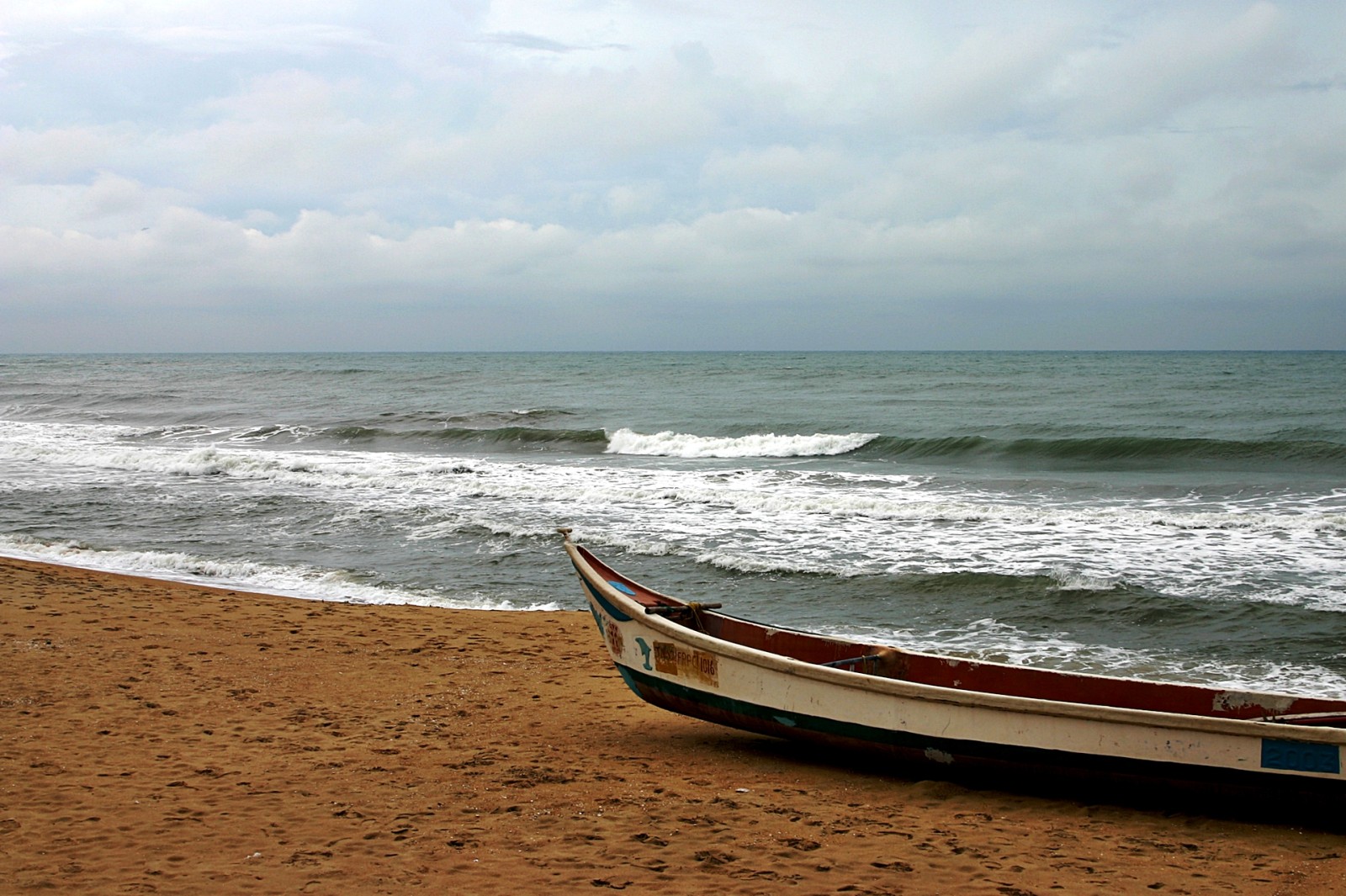 40 kilometres south of Chennai, is the fishing village named Kovalam. Kovalam means a grove of coconut trees and true to its name the village offers an endless sight of coconut trees. You can also go wind surfing at the Covelong beach. 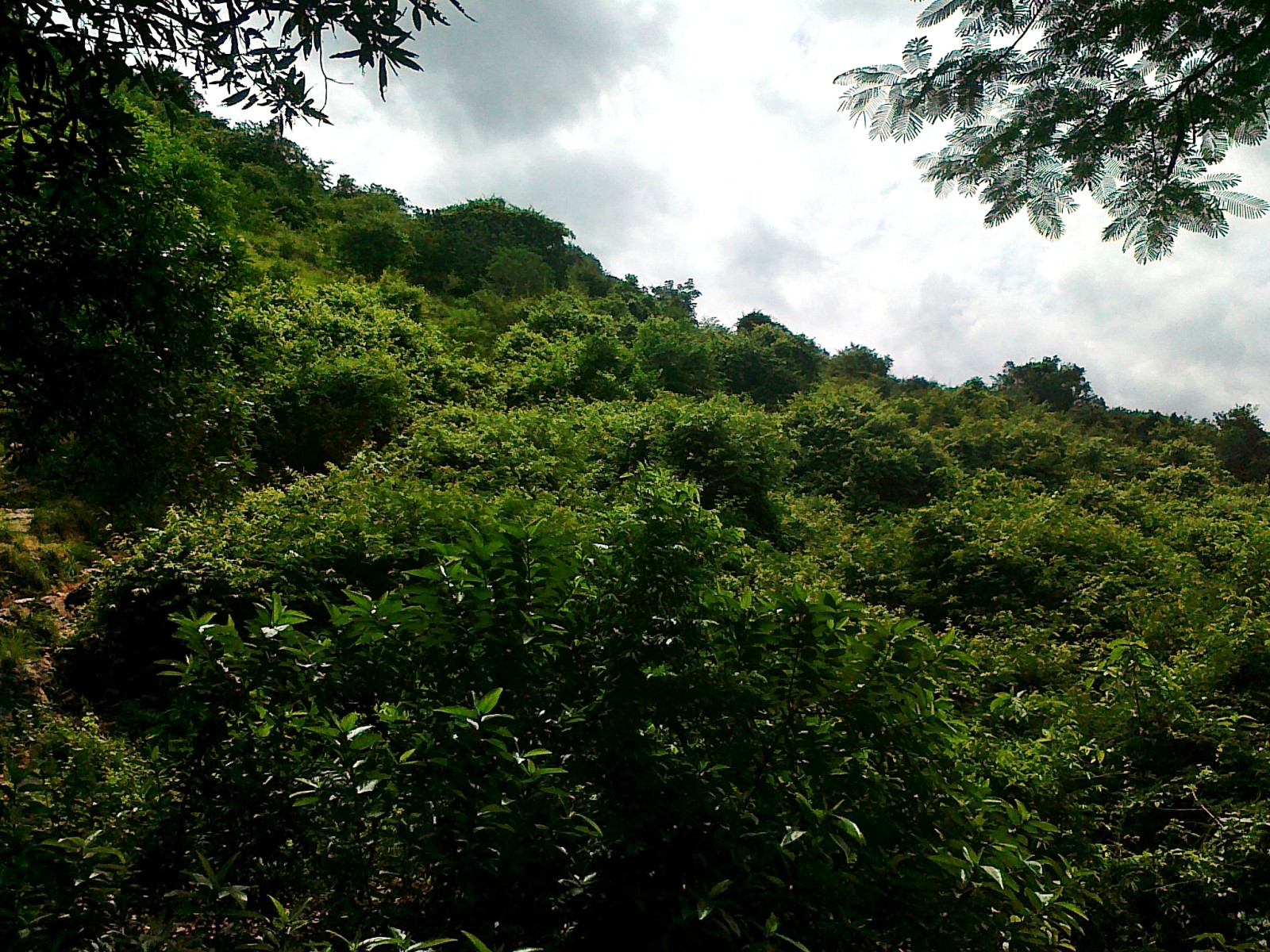 Standing 30 meters tall, Kailasakona waterfalls pour down into a small pond which is filled with crystal clear water and is rich in minerals. The pond is also claimed to possess medicinal powers. You can even stay near the waterfalls as the tourism ministry has also constructed guest houses in Kailasakona for accommodation. The best time to visit Kailasakona waterfalls is between October and February. 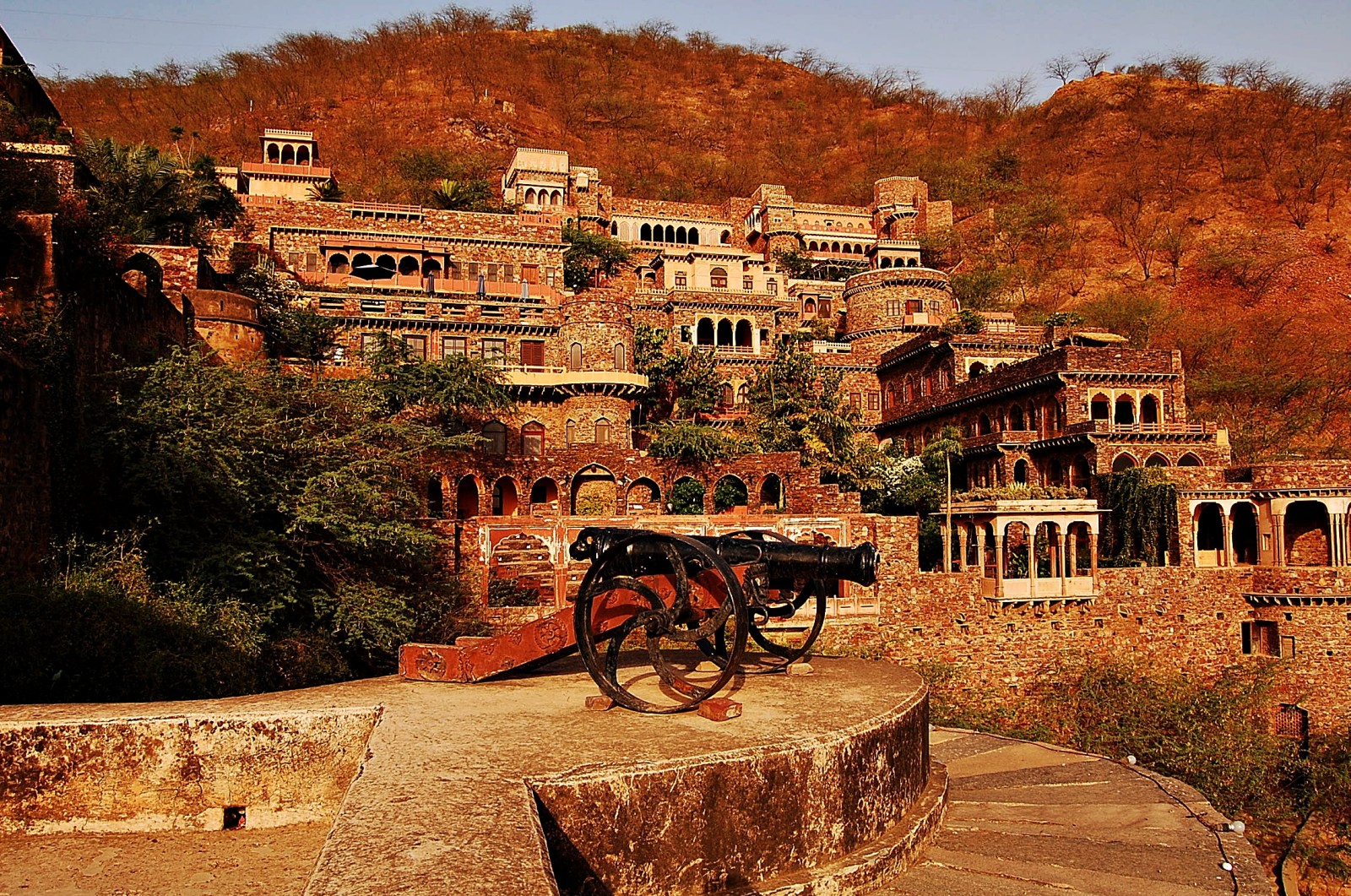 The ride to the ancient historical town of Neemrana in Alwar, Rajasthan is relatively on the longer side for a small two-wheeler and you might want to plan an overnight stay there. It’s about 150 km one-way so you need to pack in some liquids too to keep you hydrated. Located on a high hillock, Neemrana Fort-Palace offers a magnificent view of the city. 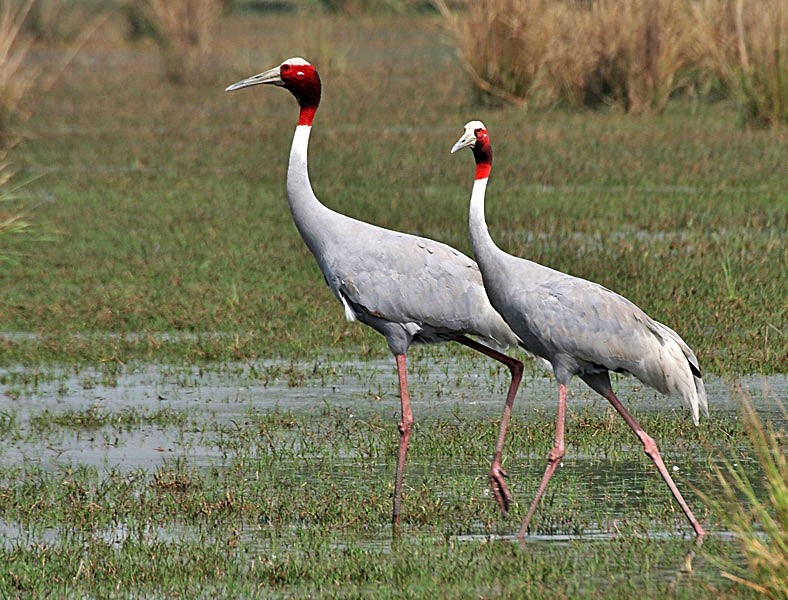 Hone your photography skills and capture some magnificent species of birds through the lens at the Sultanpur Bird Sanctuary. Nearly 250 species of birds are estimated to be found at Sultanpur Bird Sanctuary. While some of the species are resident, others come from distant regions like Siberia, Europe and Afghanistan. The best time to visit the sanctuary is winters (October – January) because that’s when a large number of migratory birds arrive. 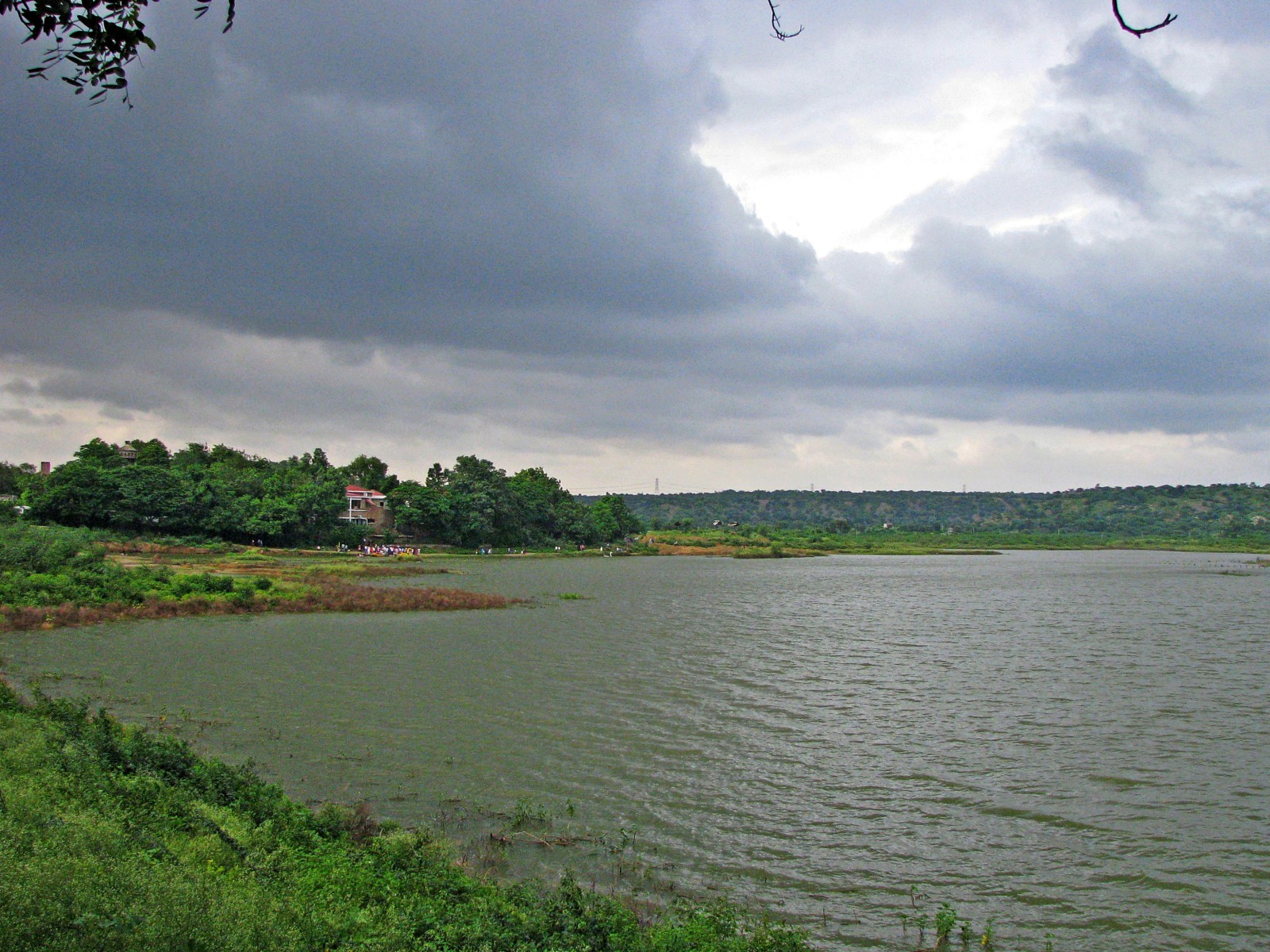 One of the popular getaways from Delhi is Sohna. The City is located on the highway from Gurgaon to Alwar, near a vertical rock. Attractions include Damdama Lake, Ancient Shiv Temple, Sohna Sulphur Hot Spring and Sohna Hill Fort to name a few. Petrol heads can also visit the place in February when the Sohna Vintage Car Rally is scheduled. 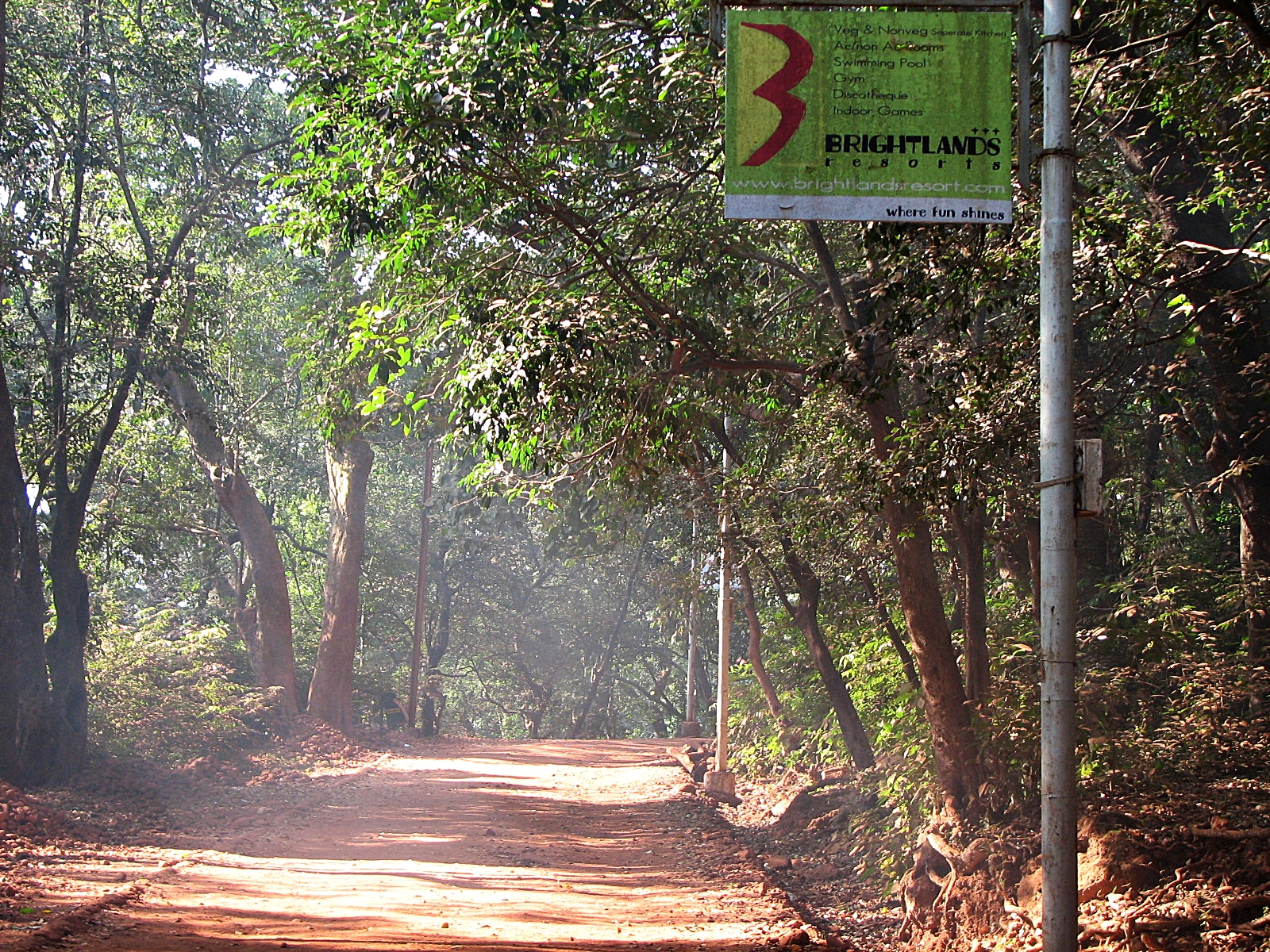 One of the most favourite getaways from the busy city life of the financial capital is Matheran, a hill station in the Raigad district of Maharashtra. The best part about Matheran is that no motor vehicles, except Municipality run ambulances, are allowed inside. Matheran’s transport facilities available are horses and hand-pulled rickshaws. Being an elevated region, Matheran is a perfect getaway during summers when the temperate ranges from 32 °C to 16 °C. 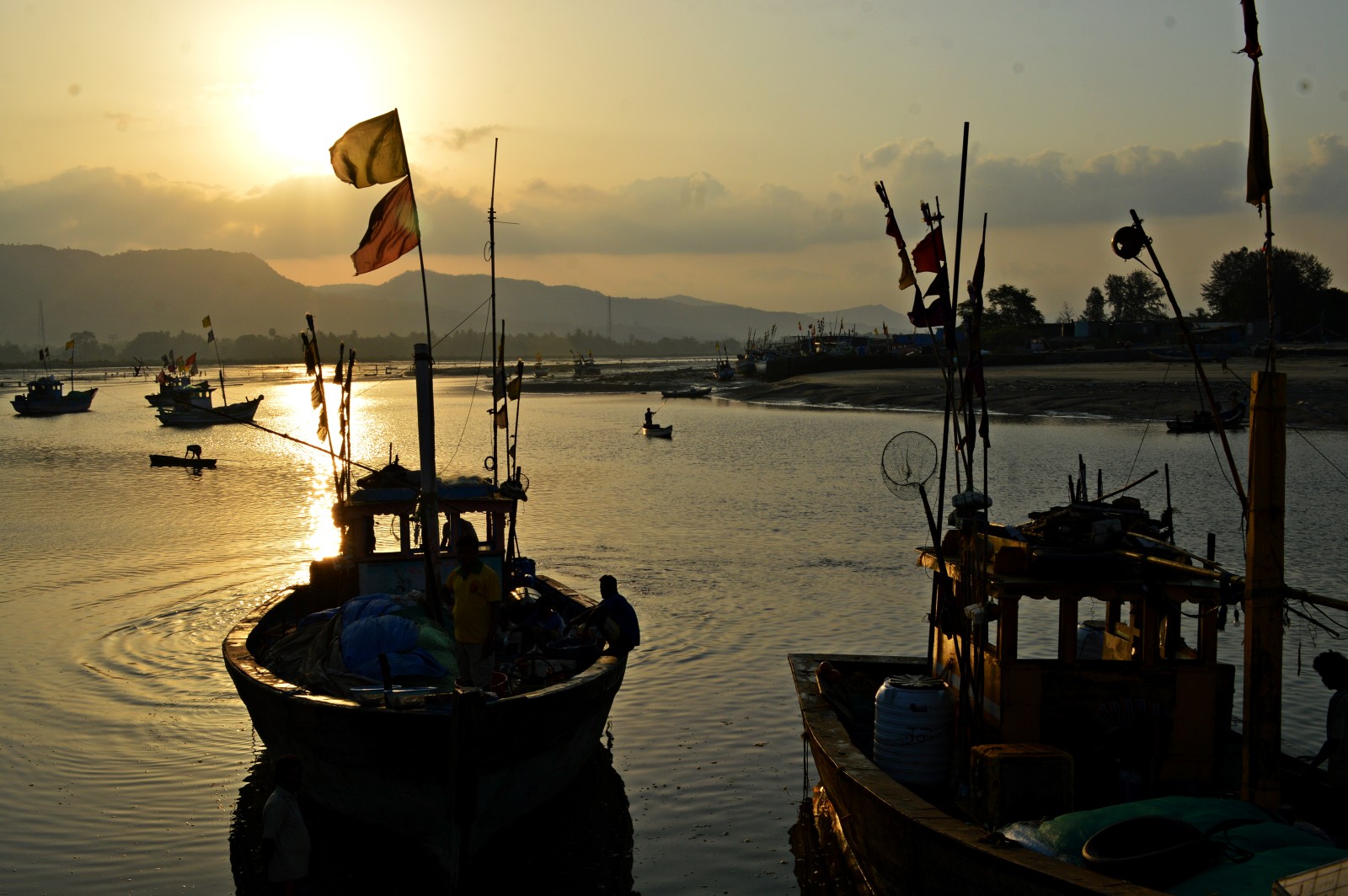 Lying in the same district as Matheran, Alibaug is a coastal town which is loved for its clean and relatively crowd-free beaches. Apart from the beaches, visitors can also explore tourist spots such as Alibaug Fort, Khanderi and Underi Islands, Siddheshwar Mandir, Kolaba fort and Tower of St. Barbara to name a few. Apart from the main beach, Kashid Beach and Korlai Beach are the other two must-visit places. 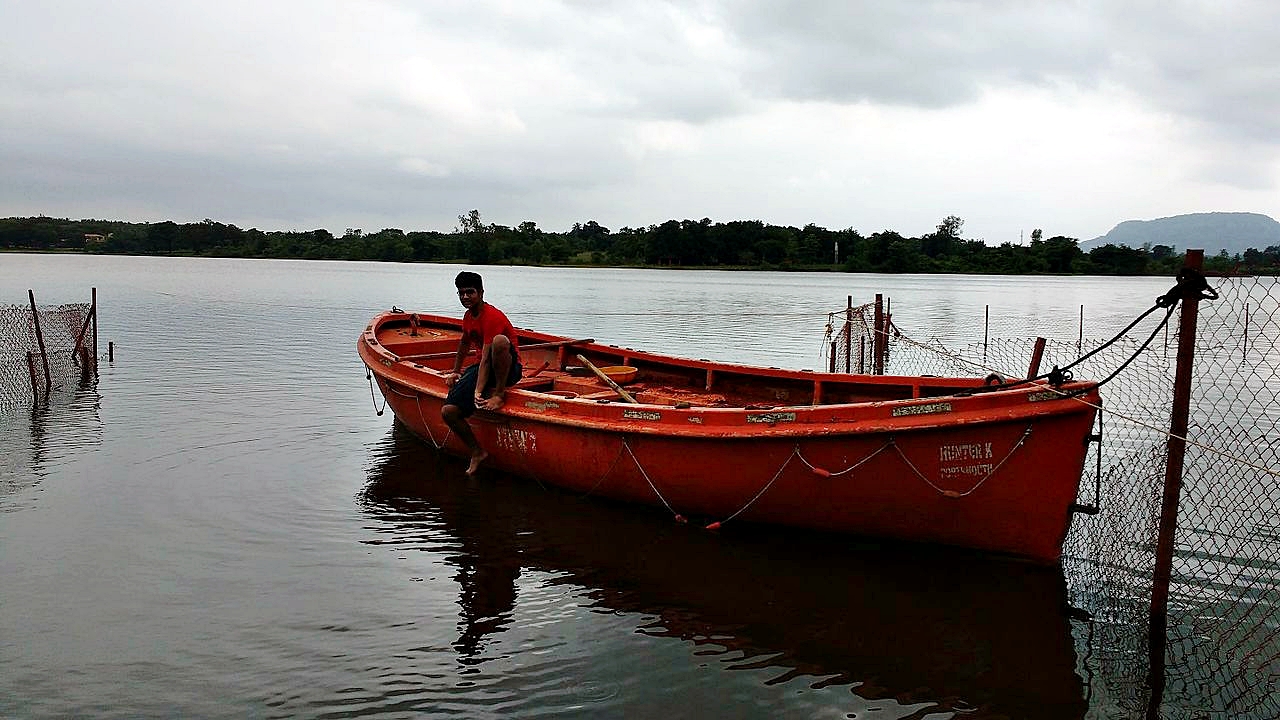 Sitting on the banks of River Kundalika, Kolad is famous for adventure water sport. River rafting at Kundalika starts at around 8 a.m. each day just after the water is released from the dam so you might want to take an overnight halt or start really early in the morning. Best time to visit Kolad is from June to March.

Think you have your own short routes to suggest? Do share them with us via comments, or through one of our social channels. We’ll try to feature as many of them as possible. Get commenting!