Home Features Get on the Road with Motoroids Chapter 2 : Ride preparations and basic checklist

It’s indeed our pleasure at Motoroids to have this road-safety oriented Get on the Road initiative (#GetOnTheRoad) rolling into its second installment.  In the first installment of the series, we presented to you the remarkable story of Anam Hashim, the petite stunter  girl from Lucknow rode all the way to the highest motorable road in the world in Khardung La on her Scooty Zest 110. In the process, she inspired thousands to follow their passion for adventure , regardless of the size of the two-wheeler they own. So all those of us who think that we need a big, tough machine to pursue our dream of touring on two wheels, need to just shun all the fears, and go out and explore the world. 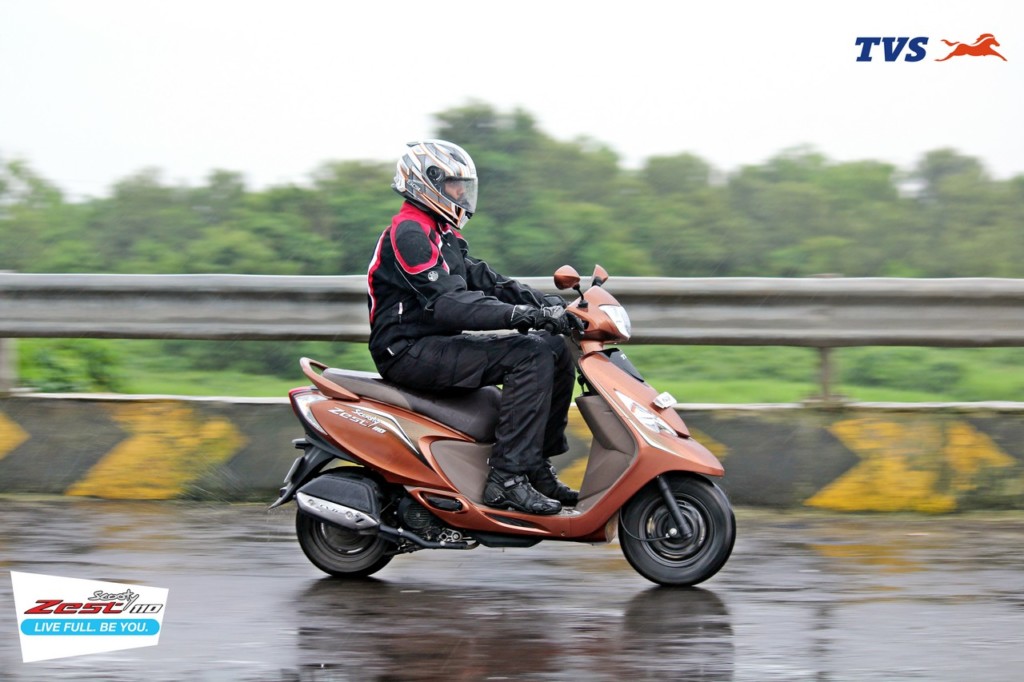 Taking cue from Anam’s inspirational ride, we want to prepare everyone who is gearing up for a long ride. The second installation of the Get On the Road series, supported by TVS Scooty Zest 110, will compile for you a basic checklist that you need to tick off before setting off for that fun-filled ride. This list would help you enjoy your ride, and prevent any untowardly incidents.

Proper riding gear is a MUST, and comprises a certified helmet, armoured jacket and pants / armour, gloves and riding boots. Here are a few things you should be mindful of before buying your gear 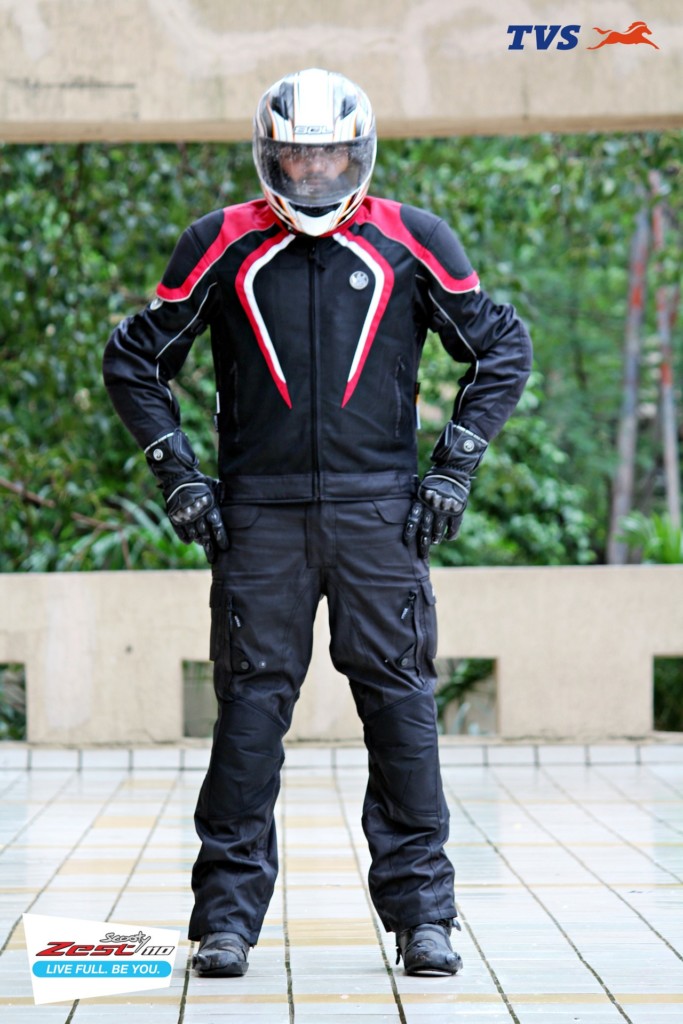 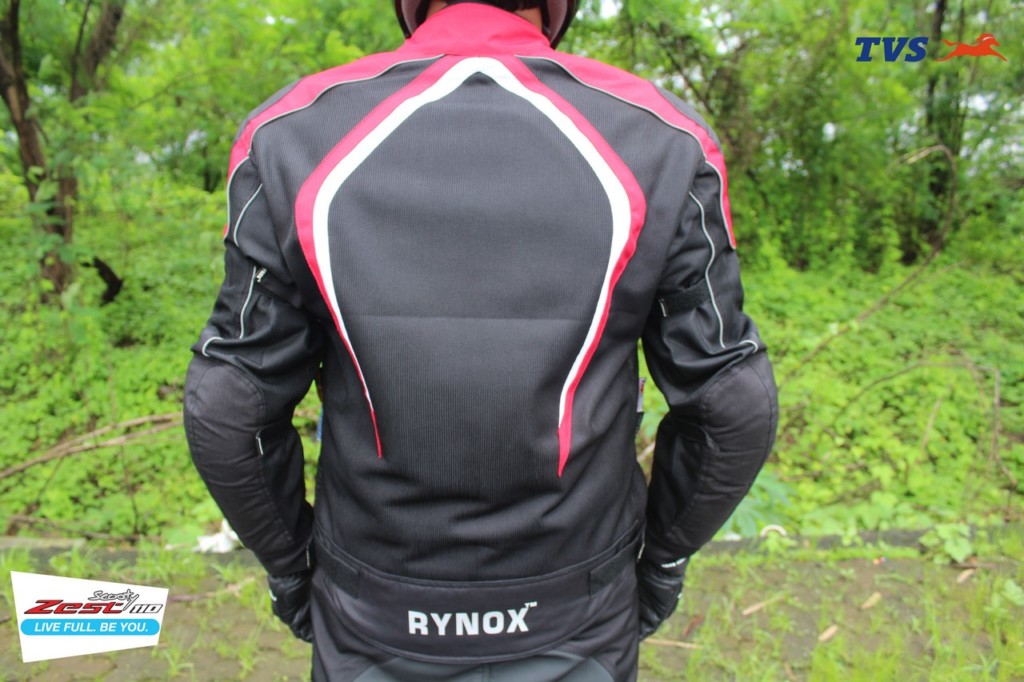 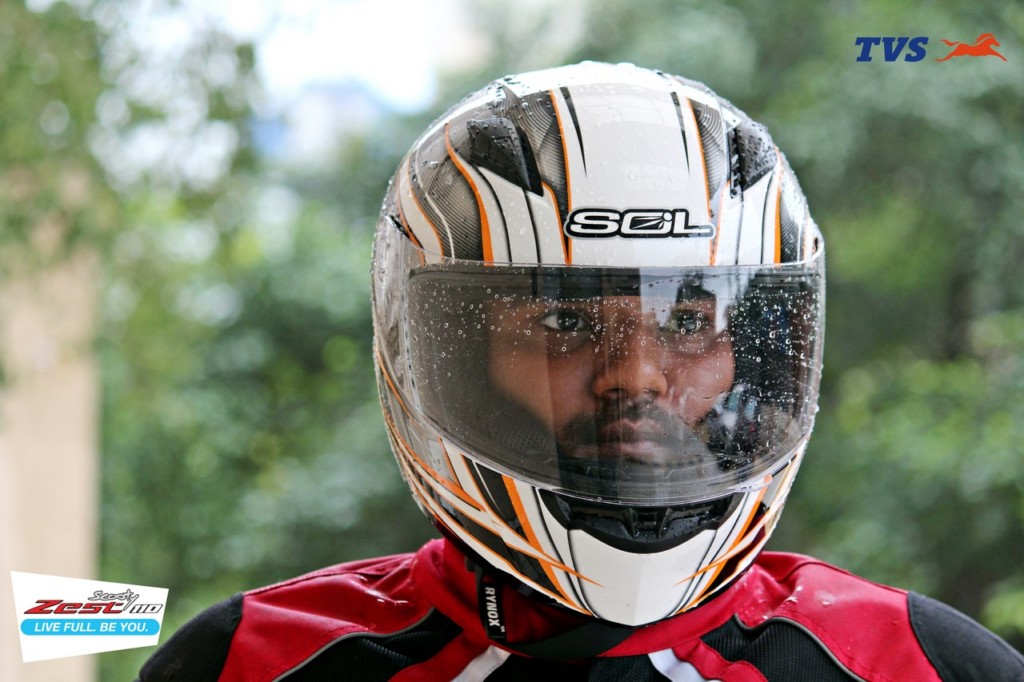 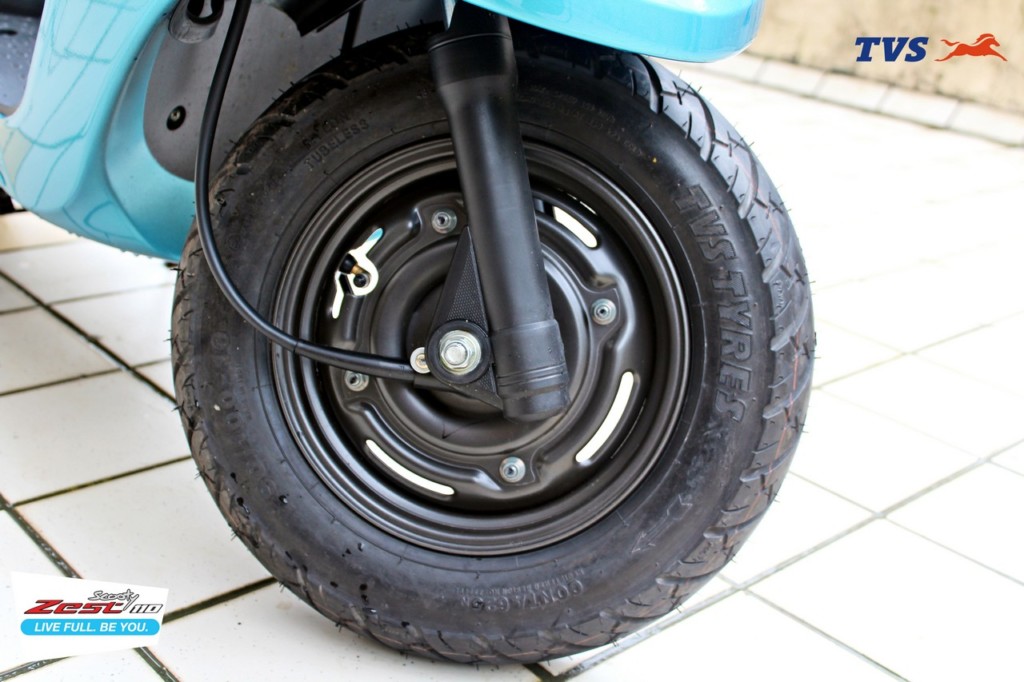 While riding, these two rings of rubber are the only tangible elements that translate everything you do with your two-wheeler on to the roads. So do NOT compromise with the tyres on your bike. Make sure you’re running the recommended air pressure as suggested by the manufacturer. By doing this:

In addition to the air pressure, the type of the tyres you are using and their health is critical to riding safely with sufficient traction available at all times. Ensure that you go through the following list to make sure that the rubber beneath your two-wheeler’s rims is capable enough to keep you safe. 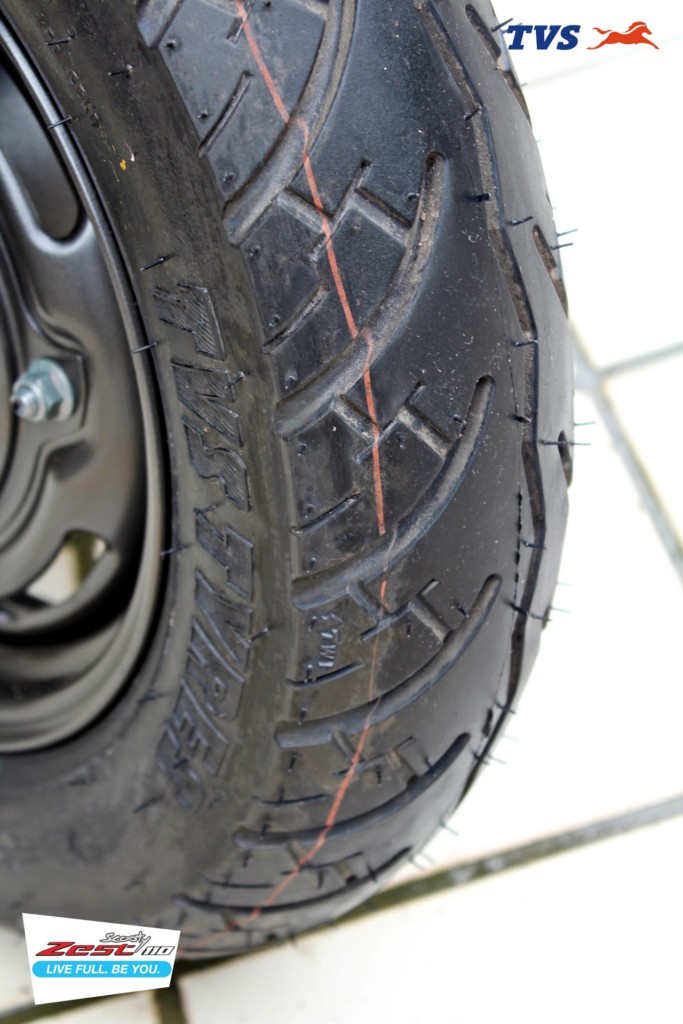 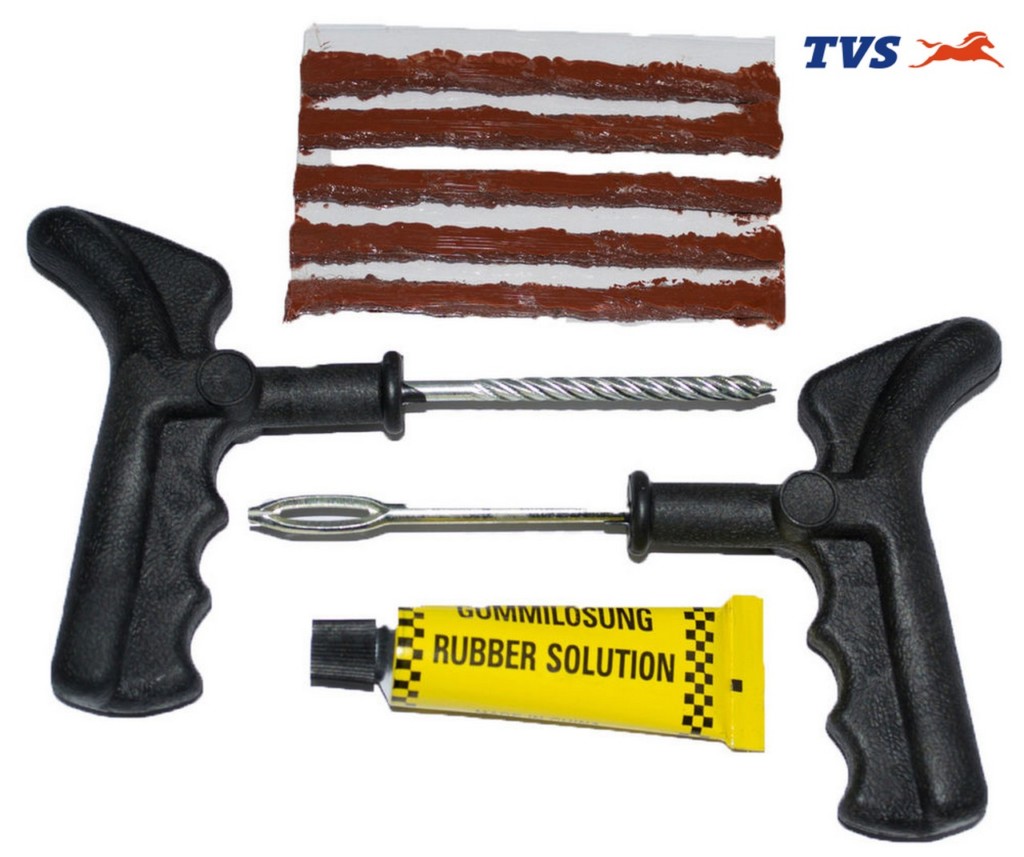 Your two-wheeler’s juices are as important to it as the ones inside you are for your own wellbeing. If they dry up, your two-wheeler will turn into a useless piece of metal. Lest your machine boils or dries up during your long ride, here’s what you should be doing. 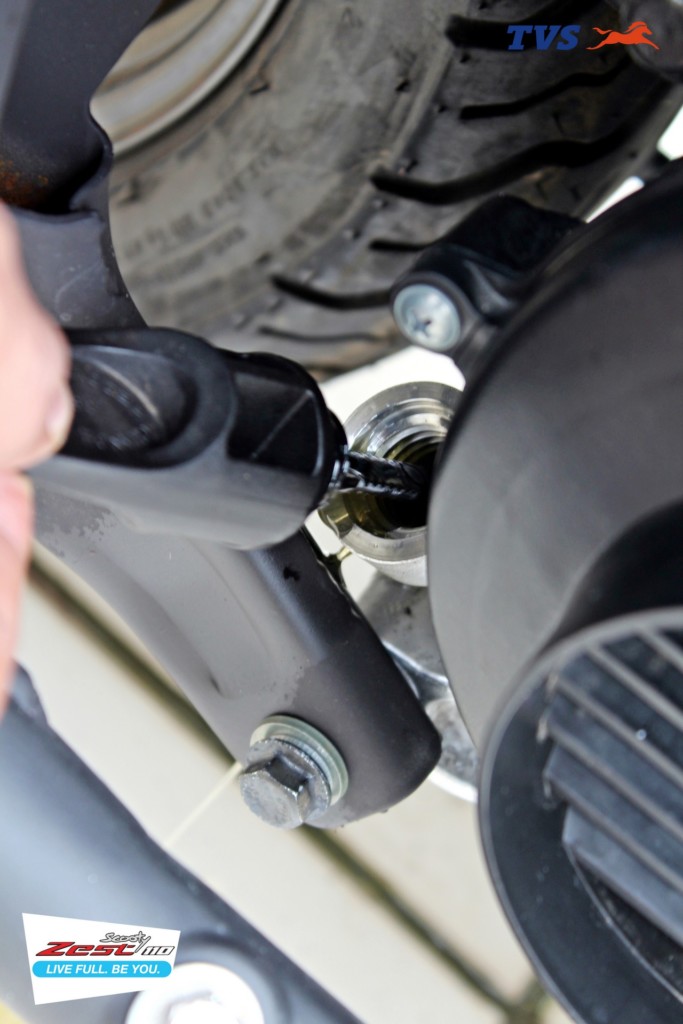 Before embarking on that long ride, you should keep a tab on three kinds of fluids on your two-wheeler – engine oil, brake oil and coolant (in case of liquid cooled engines). While all modern day two-wheelers have a small window through which one can check the fluid level, some don’t. In latter case, there’s an extended cap with a marked dipstick to check the engine oil levels.

But that’s not all. Here are a few pointers to abide by. 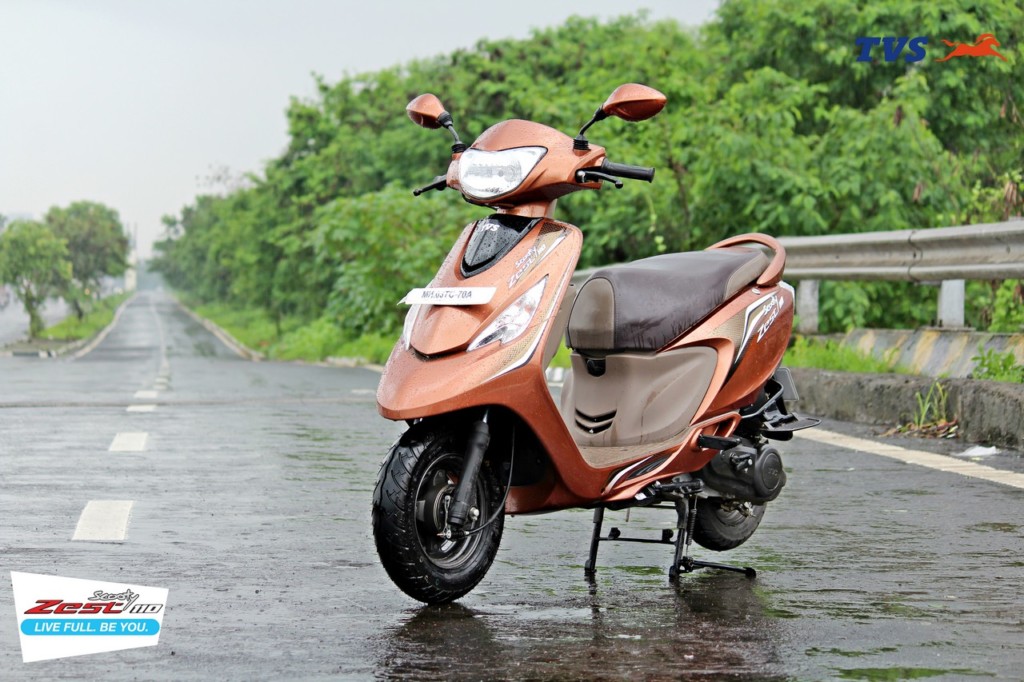 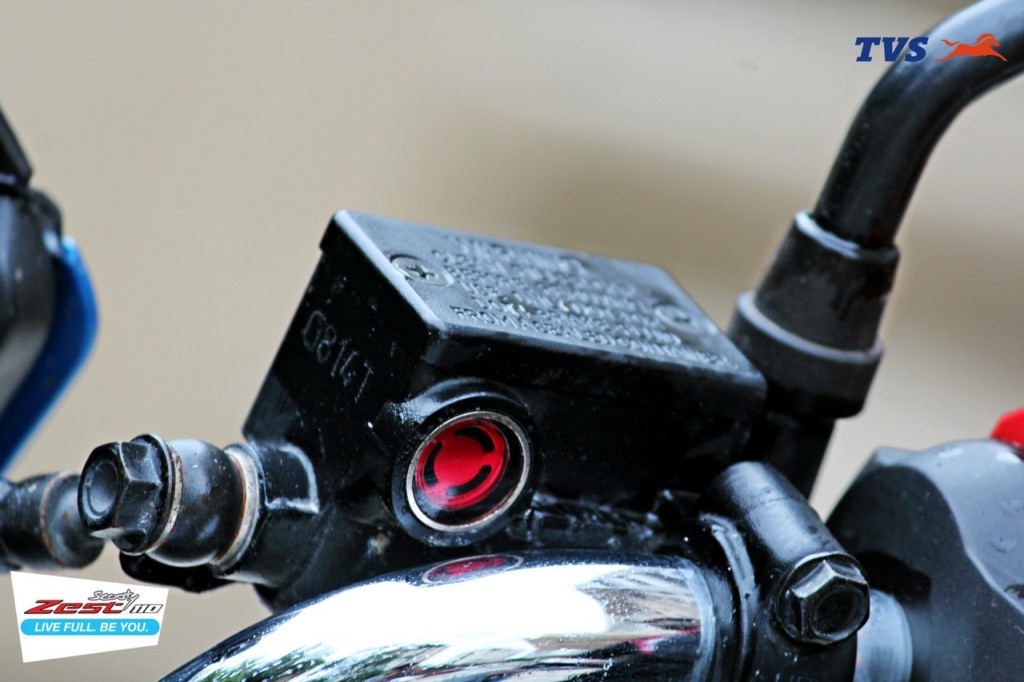 If your headlamps go kaput in the darkness, you’re in for a rough, clueless ride. And that can only happen if your electrical system isn’t functioning properly. So before a road trip, ensure that 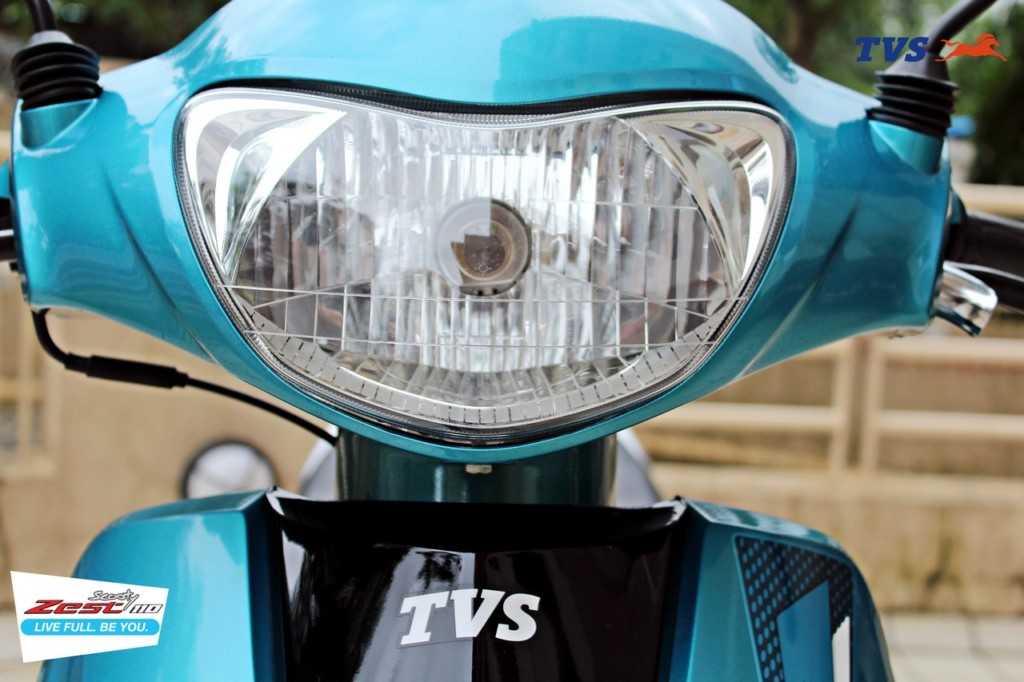 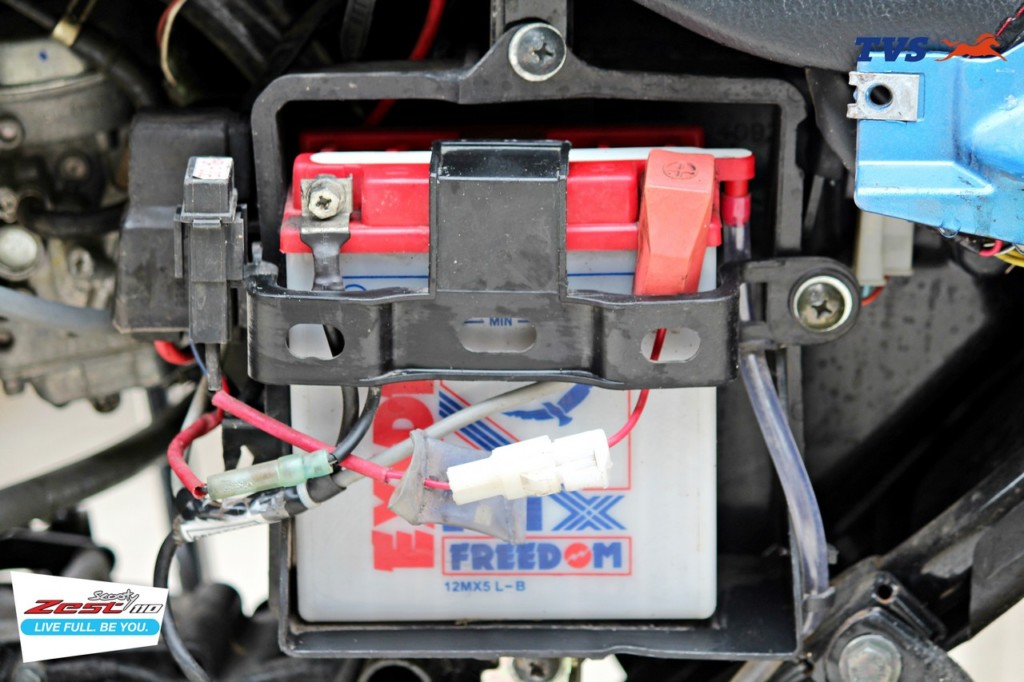 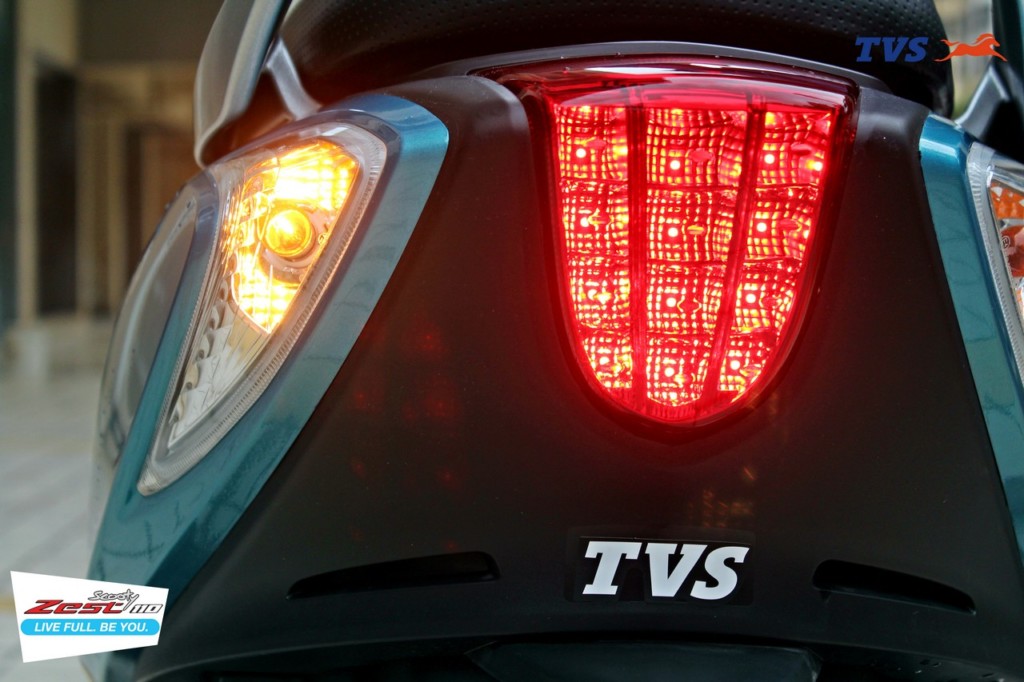 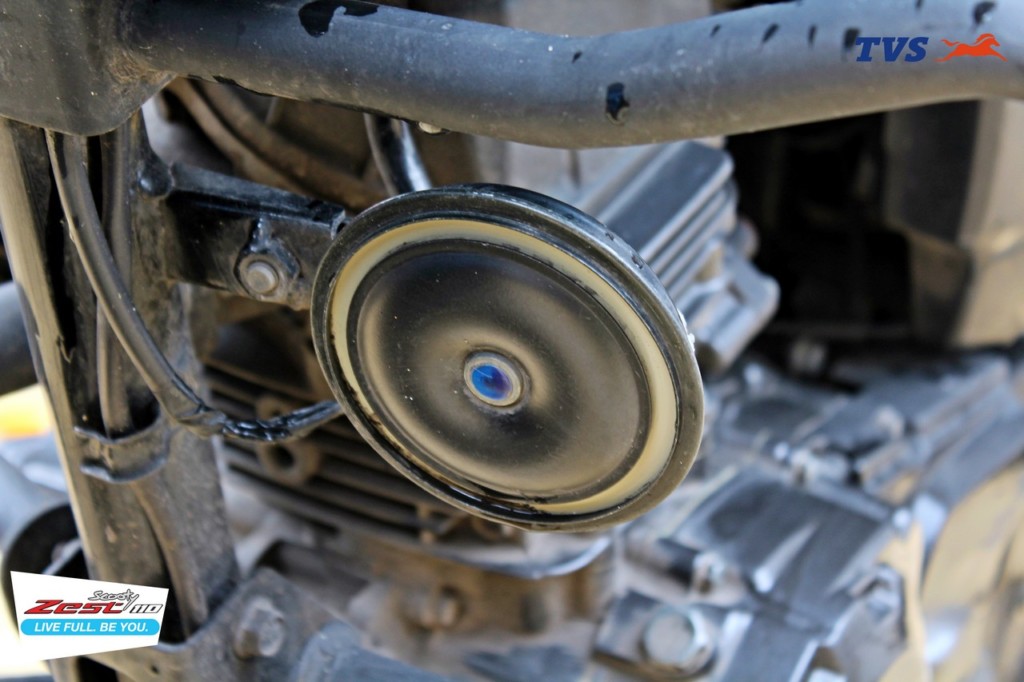 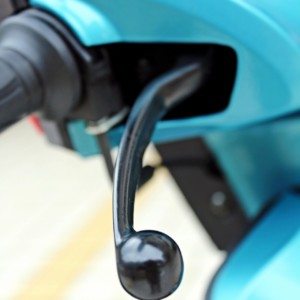 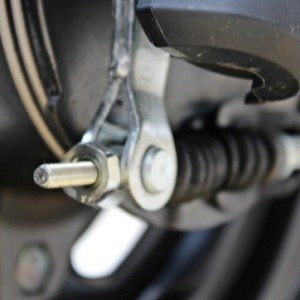 As for the clutch, accelerator and brake cables, they tend to, at times, loosen up or snap due to prolonged use and it is sometimes difficult to find a compatible replacement so it’s recommended to keep an extra set handy. Other things to check would be the clutch plate and spark plugs, because a worn out unit of either of the two would sap the fun from the ride.

An old and rusty chain may snap during a long ride, leaving your machine throbbing with life, yet immovable. So checking on your chain’s wellbeing before embarking on a journey is a must-do. Here are some tips to ensure the wellbeing of your two-wheeler’s chain 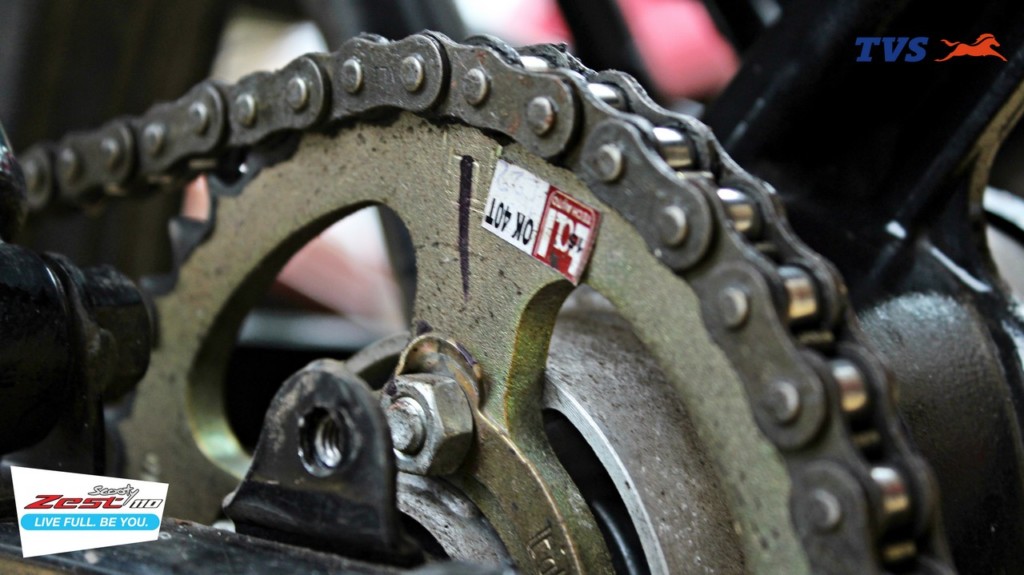 Also, it’s important to ensure that you’re in good health before a long ride, and carry a handy first-aid kit. Another notable addition would be an after-market windscreen to prevent continuous wind blasts to your chest. 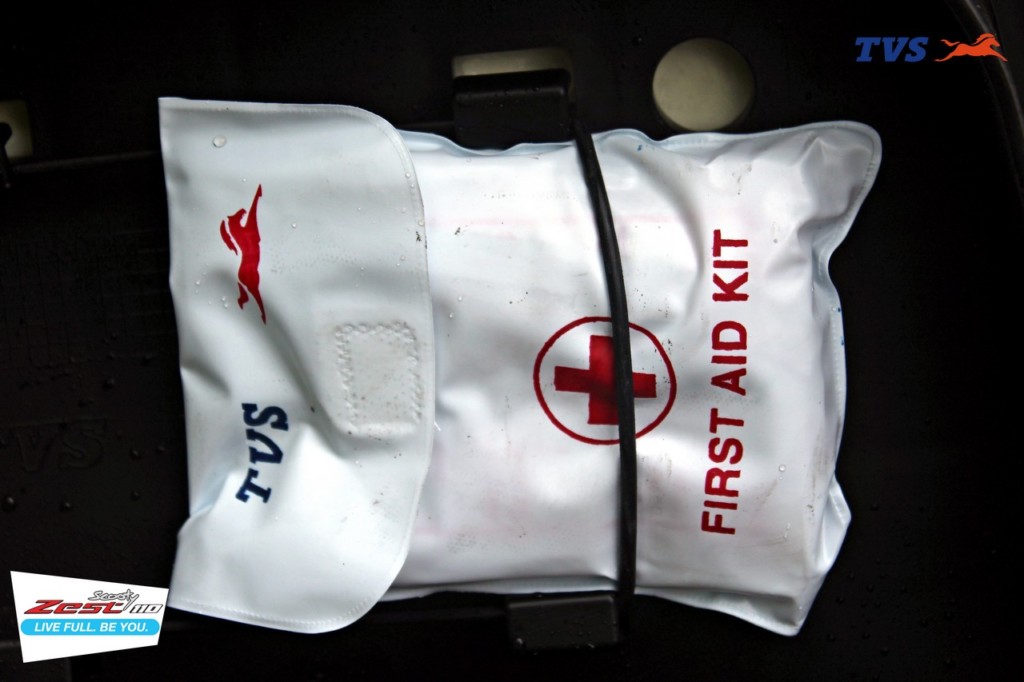 A few other things, which while not absolutely necessary can be considered by the more serious tourers include: 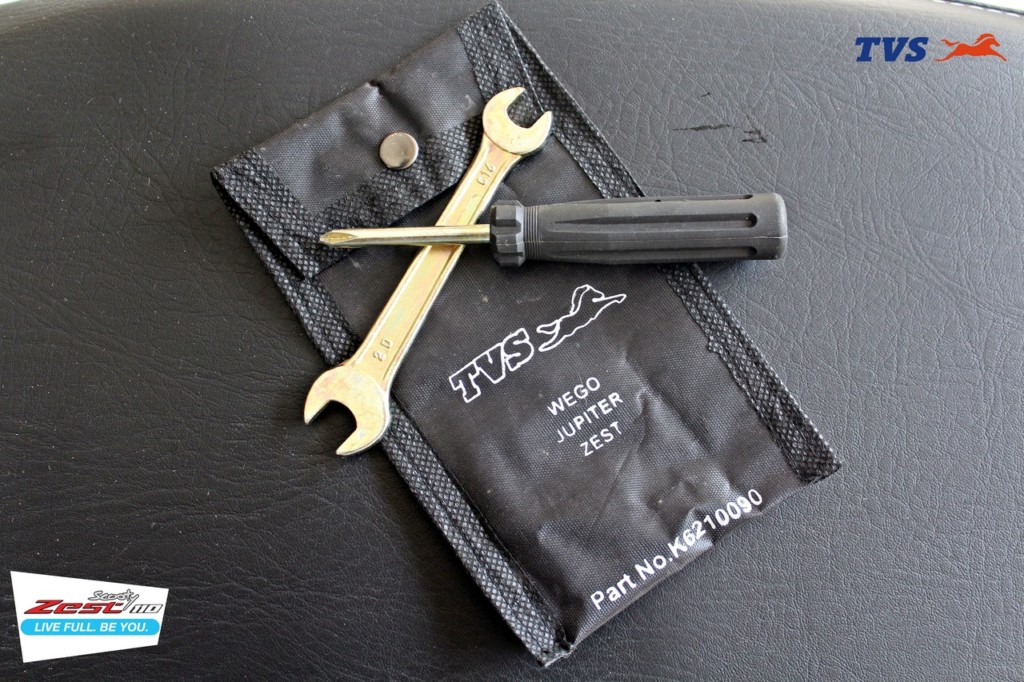 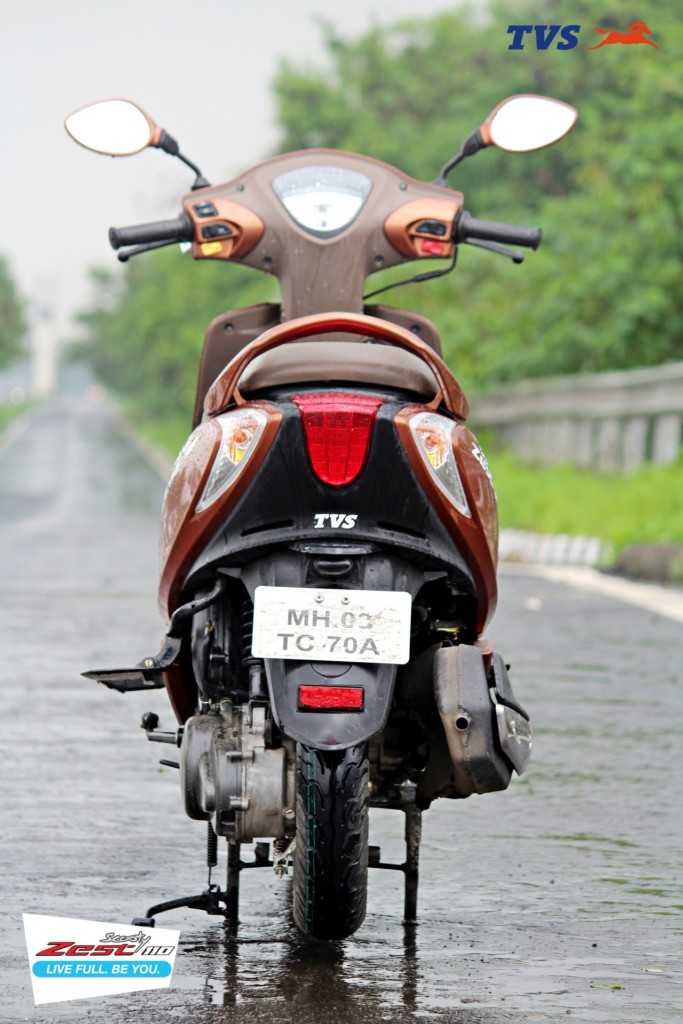 We hope this installment of Get on the Road with Motoroids helped you get the basic checks out of the way before setting out on a ride. In the coming issues, we’ll talk about riding techniques under various road scenarios to help you become a faster and safer rider. Stay tuned!