Home Features Here Is A List Of Newly Launched Cars You Can Buy This Festive Season!

As we all know, automotive companies tend to attract customers during the festive season by launching new models and add a couple of updates to their existing ones, this year is also no different, as brands like Maruti Suzuki, Datsun, Hyundai, Renault, Skoda, Tata and Toyota, have all introduced new products for the market while some are yet to launch. So, here is a list of all the recently launched cars you can buy during the upcoming festive season: 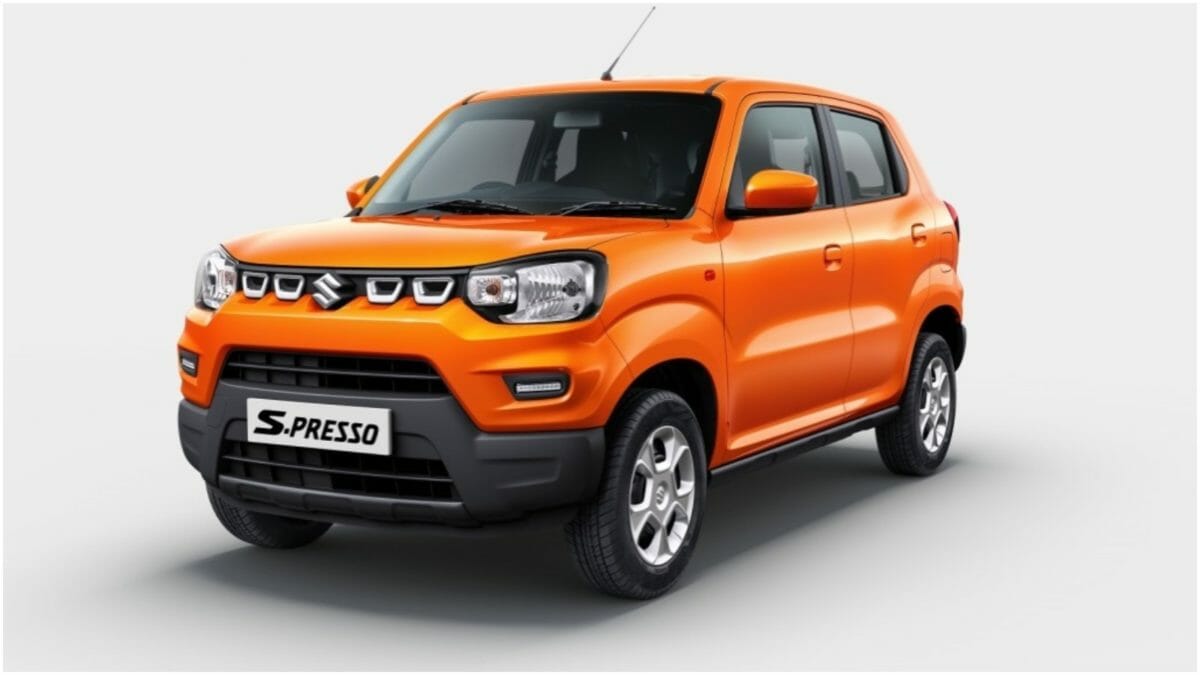 The first in our list is the newly launched Maruti Suzuki S-Presso. The car was launched on the 30th of September, making it one of the latest cars on the list. The S-Presso is basically the production-spec version of the Maruti Suzuki Future S concept, that was revealed at the 2018 Delhi Auto Expo. This micro-SUV is powered by a 1.0-litre BS6 compliant petrol motor producing over 68 HP and around 90 Nm of peak torque. The prices for the base variant of the S-Presso start at INR 3.69 lakh (ex-showroom, India) and goes up to INR 4.91 lakh (ex-showroom, India) for the top-end variant. 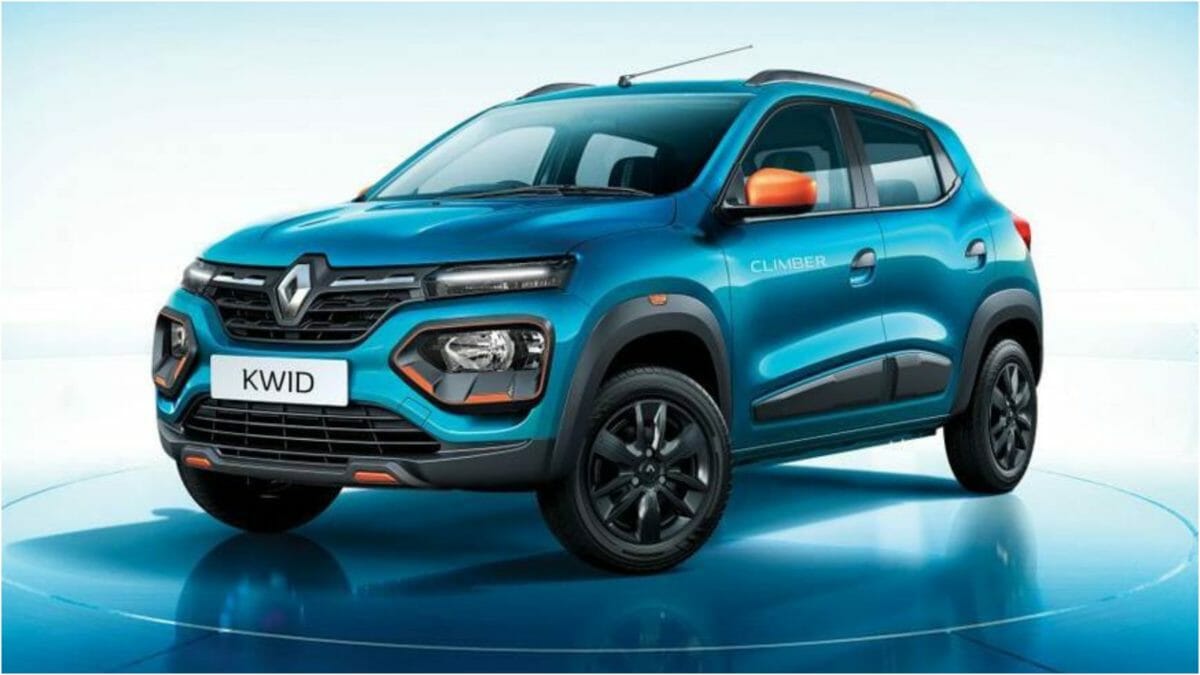 Just a day after the launch of the Maruti Suzuki S-Presso, Renault launched the facelift version of the Kwid. The Kwid facelift now gets a new design with a set of high mounted LED DRLs and bumper integrated headlamps. The car also features a new digital instrument cluster and a new 20 cm touchscreen infotainment system which supports Android Auto and Apple CarPlay. However, unlike the S-Presso the Kwid facelift’s engine is still BS4 compliant and is expected to get a BS6 compliant engine early next year. The car is available in two engine options, a 0.8-litre engine producing 54 HP and a 1.0-litre 68 HP engine. The Kwid facelift is now available in the price bracket of Rs 2.83 lakh to Rs 4.92 lakh (all prices ex-showroom, Delhi). 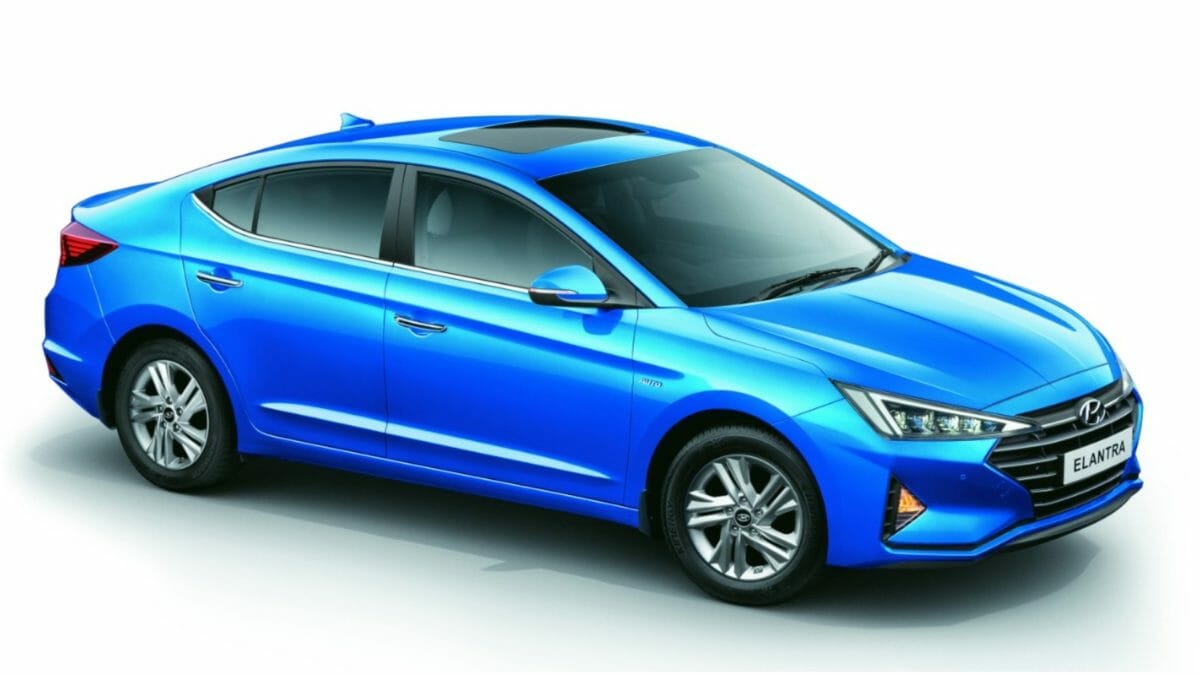 Hyundai, recently launched the Elantra facelift in India at an ex-showroom price of INR 15.89 lakh for the base variant (S), while the top-spec variant SX(O) is priced at INR 20.39 lakh. The new Elantra only gets a single-engine option, which means the facelift version is now only powered by a BS6 compliant 2.0-litre petrol engine that produces 152 HP. The next-gen Hyundai Elantra will continue to rival against the likes of the Skoda Octavia, Toyota Corolla Altis and Honda Civic. 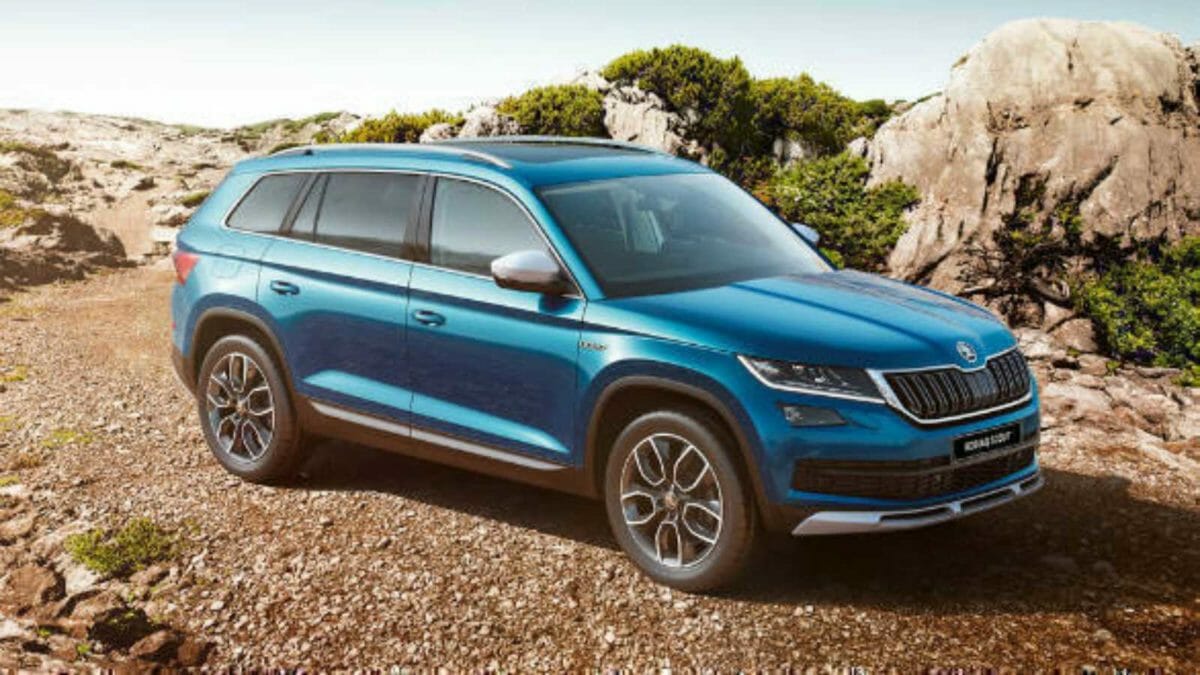 Skoda‘s off-road-focused Kodiaq Scout has finally launched in India. The newly launched Kodiaq Scout now comes with a price tag of INR 33.99 lakh (ex-showroom, India) and is placed between the Style variant and the L&K edition. The new Scout Edition also shares the same powertrain as the standard Kodiaq, which is a 2.0-litre turbo diesel engine mated to a 7-speed DSG automatic gearbox. 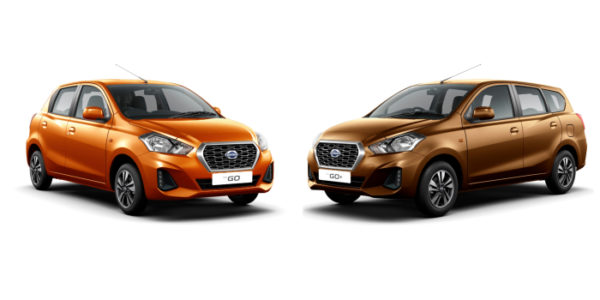 The recently launched CVT variants of the Datsun GO hatchback and GO+ MPV make these cars the cheapest CVTs in their respective segments. Both, the GO and GO+ are powered by the same BS4 compliant 1.2-litre, three-cylinder petrol engines, which produce around 68 PS of power and 104 Nm of peak torque. 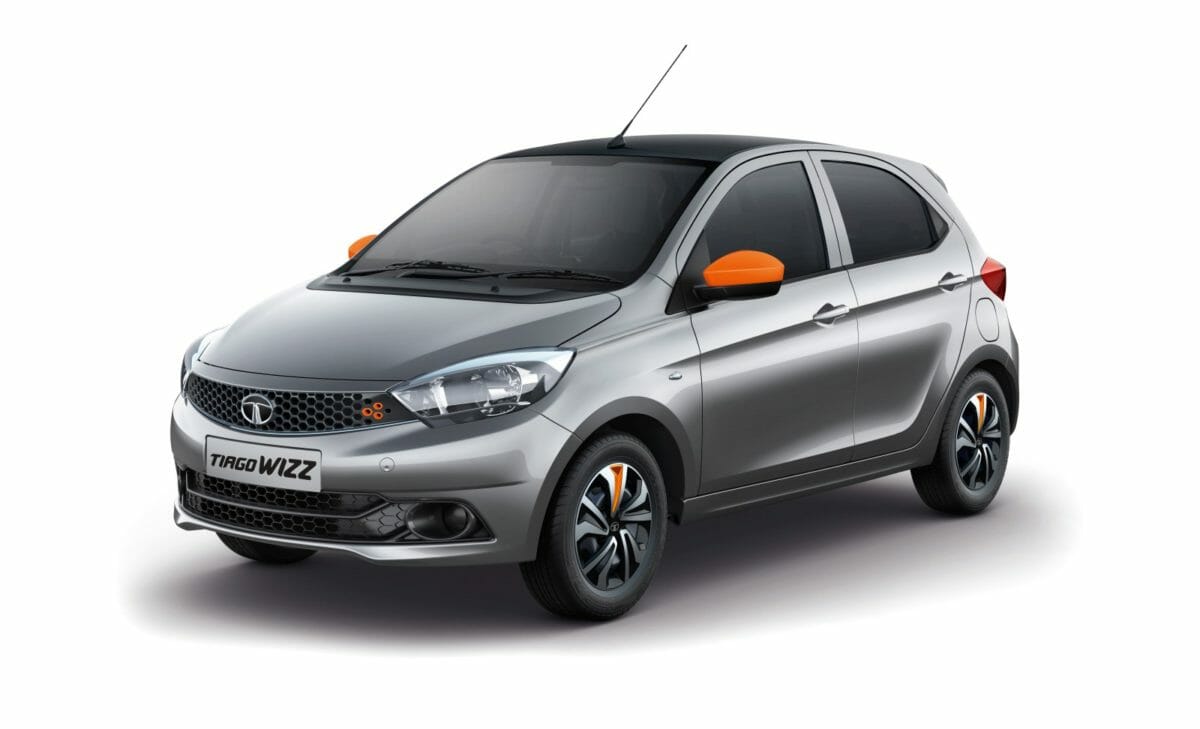 Tata Motors‘ latest launch is the new special edition Wizz which is based on the popular hatchback Tiago. The limited-edition Wizz features a bunch of cosmetic upgrades which include a titanium grey body colour, a contrasting gloss black roof, Wizz badging in chrome and some orange detailing on the ORVMs, front grille and Hyperstyle wheels. The Tiago Wizz is priced at INR 5.40 lakh (ex-showroom, Delhi). 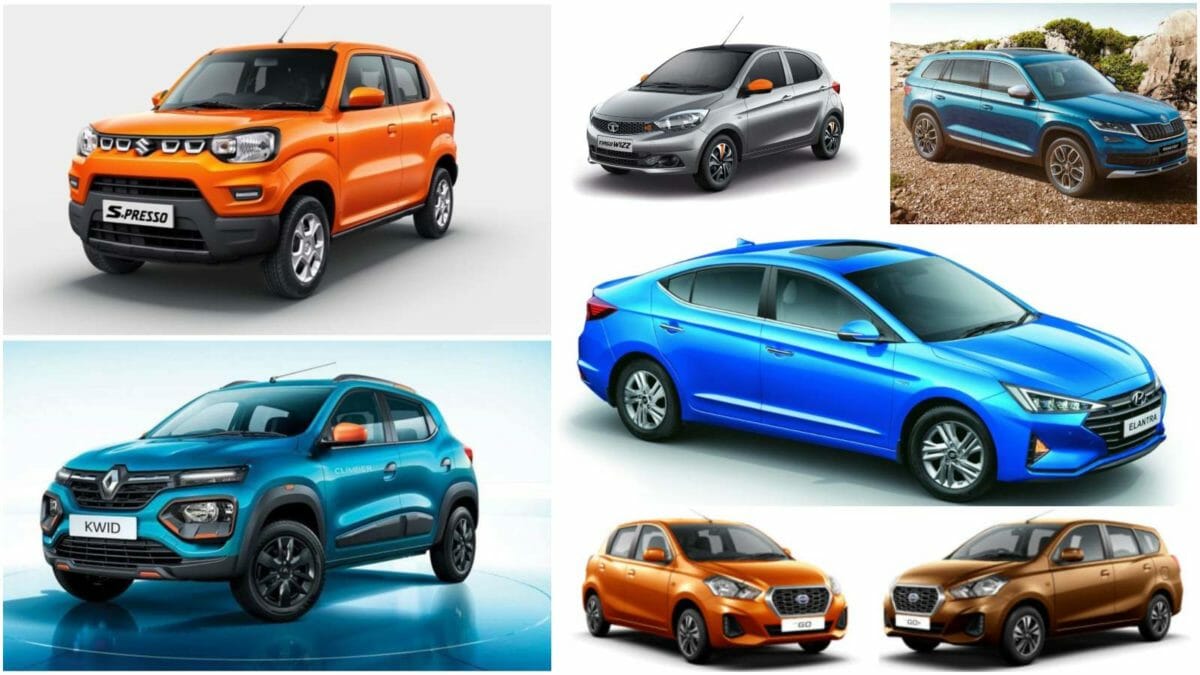