A couple of days ago, Renault, launched the facelift version of its popular compact hatchback, Kwid in India. Renault has finally given the Kwid a new design and a bunch of best-in-class features like a rear centre armrest, class-leading boot space, etc. However, mechanically the car retains most of its components from the previous generation model, which means the engine is not yet BS6 compliant. The Kwid now also gets a new rival, Maruti’s all-new S-Presso. Prices for the Kwid now start from INR 2.83 lakhs (ex-showroom, Delhi). Let’s have a look at how different the new-gen Kwid is from the previous model and how do they compete on paper: 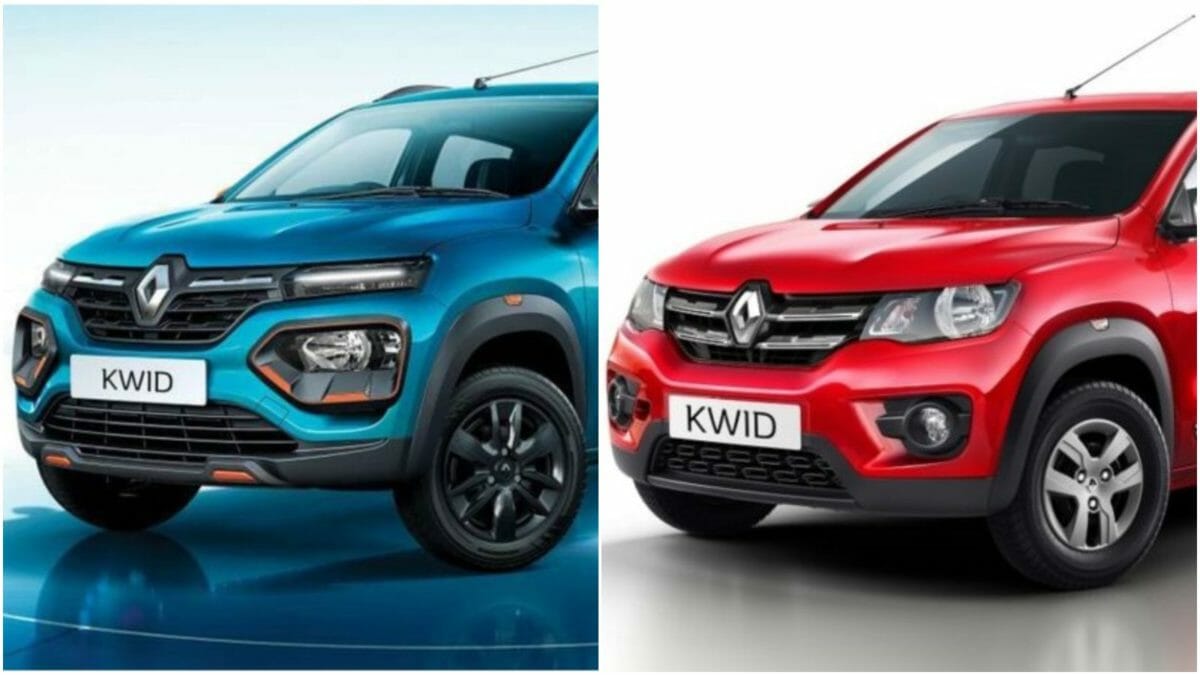 The new-gen Kwid is now slightly bigger in length but shorter in height. The other main upgrade is the increased ground clearance, however, on the downside, the boot space capacity gets reduced by almost 21 litres. On the other hand, the width, wheelbase and fuel tank capacity remains the same. Despite the reduced boot space capacity, the new-gen Kwid still outperforms its competition with its huge 279-litre boot. 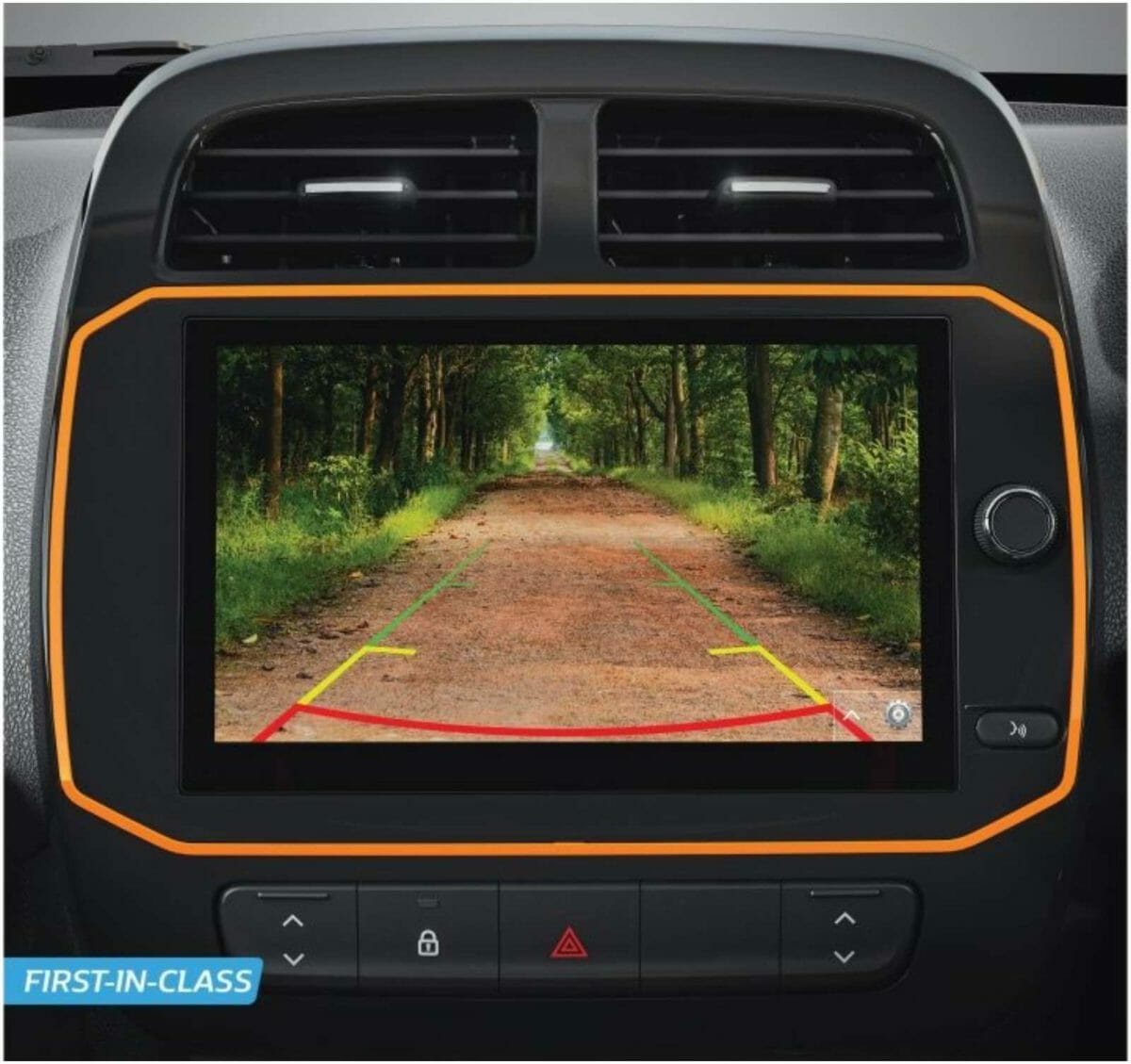 Talking about safety, the new-gen Kwid is equipped with all the latest safety features like rear parking sensors, a high-speed alert system, dual airbags, ABS with EBD, seat belt pretensioners, seat belt reminder, a rear parking camera and many more. Also, in terms of features, the new-gen Kwid now gets many segment-first features like a rear centre armrest, a set of new unconventional LED headlamps for a stylish appeal, a fully-digital instrument console and a 20.32 cm touchscreen infotainment display. 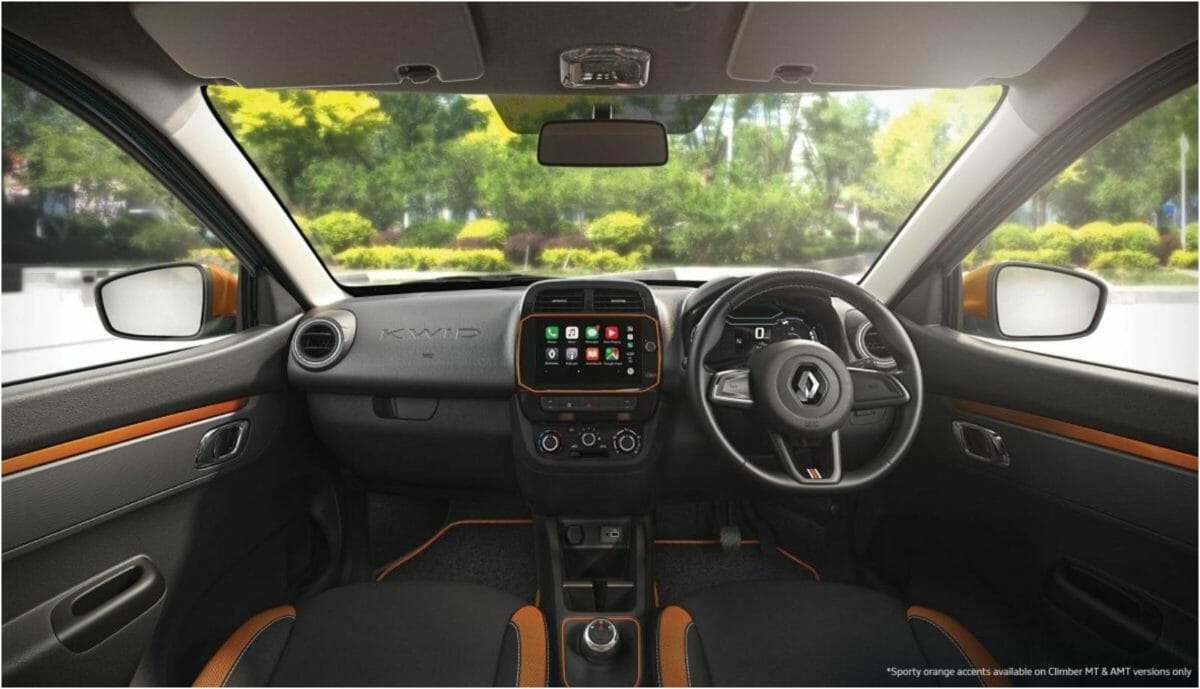 Mechanically, both the cars are fitted with 0.8-litre and 1.0-litre petrol engines, which produce 54 HP and 68 HP respectively. Both are also available in manual and automatic options. Just like the previous model, the new-gen Renault Kwid also gets a BS4 compliant engine and is expected to get the BS6 version early next year. 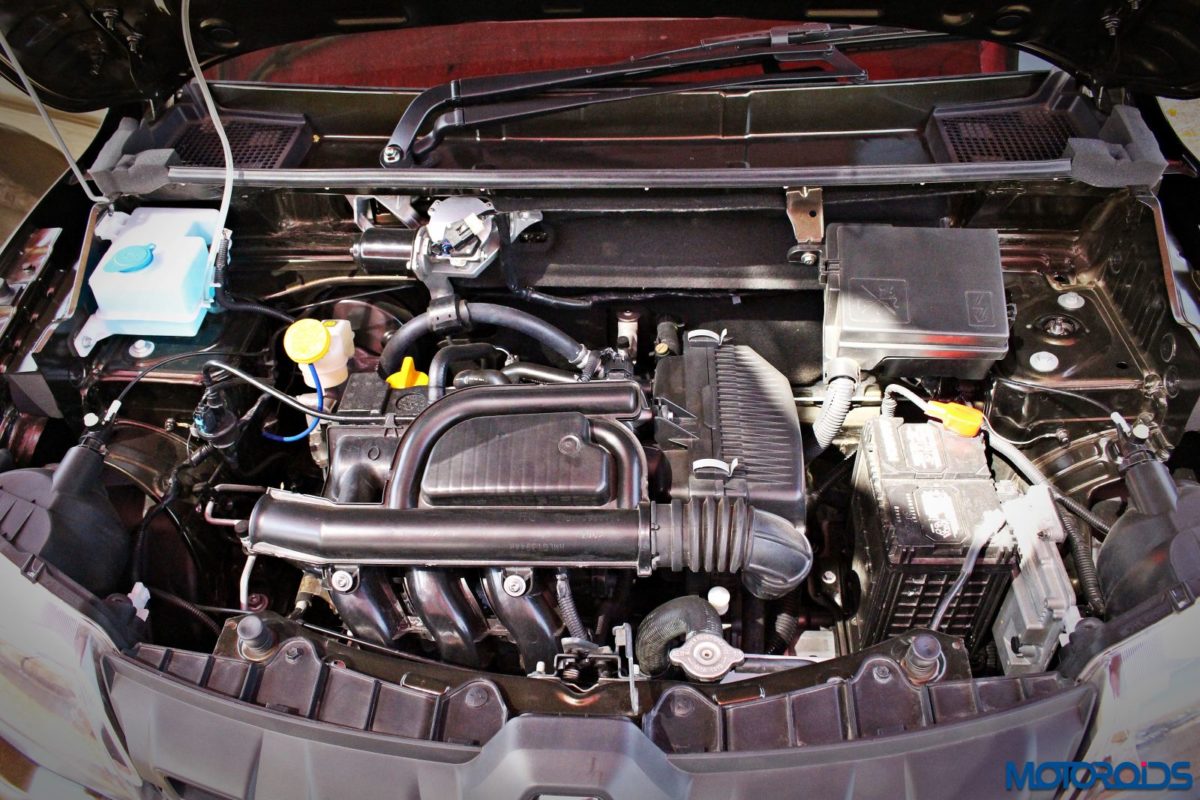