Home Datsun Datsun GO And GO+ CVT To Be Unveiled Next Week, Launch In October

Japanese automobile manufacturer, Datsun, is all set to unveil the CVT variants of the GO and GO+ in the last week of September, while the launch is scheduled to take place in the first week of October. Both, the GO and GO+ will be the first cars in Datsun’s India lineup to get the CVT gearbox, as the Redi-GO gets the AMT version. Recently, the GO and GO+ also received a slight price hike. The decision to increase the price was taken after Datsun had to face a considerable rise in production costs, as well as several other economic factors. Earlier, the prices for the Datsun Go and Go+ started from INR 3.29 Lakh and INR 3.83 lakh, which have now gone up to INR 3.32 Lakh and INR 3.86 lakh respectively. 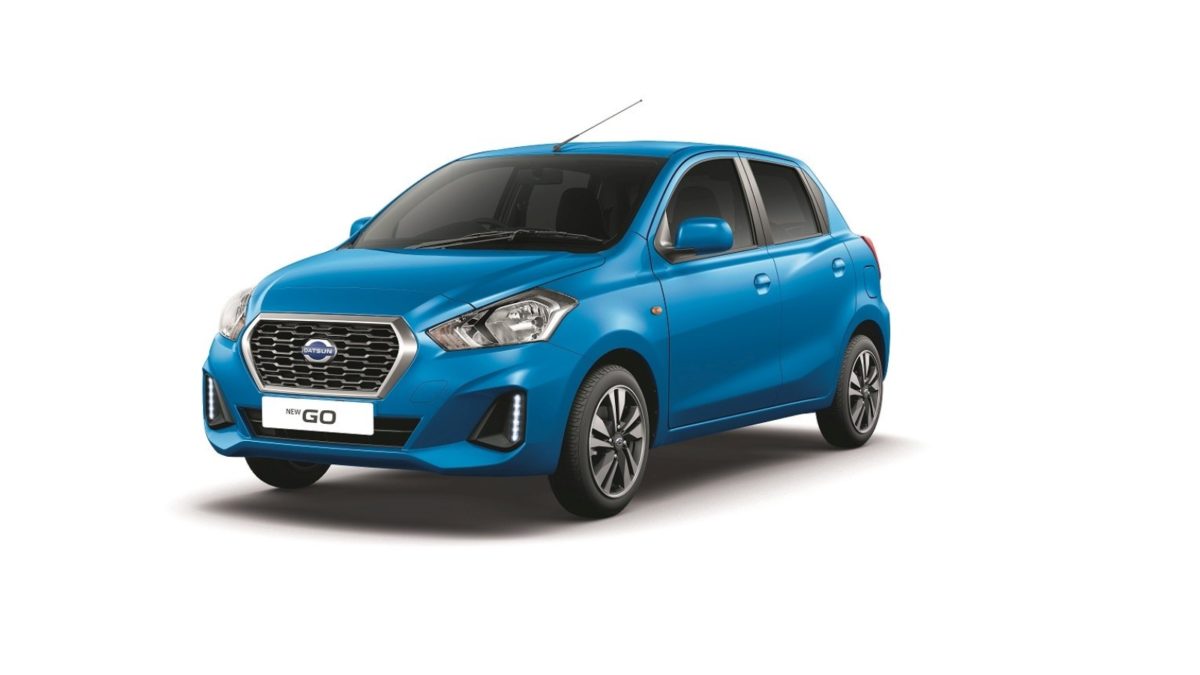 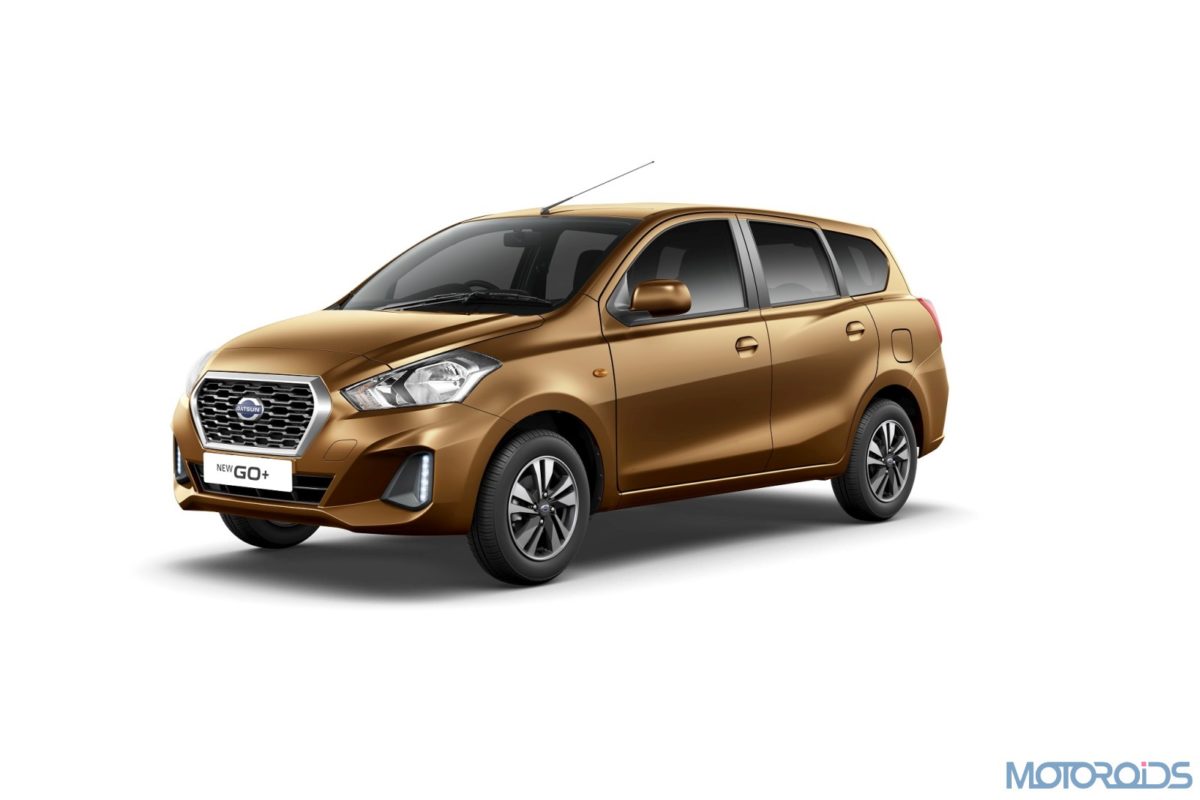 Even though the Datsun GO and Datsun GO+ both share a similar platform and many more major components along with the engine, the cars differ in terms of dimensions, as the GO is a simple 5-seater hatchback, while the GO+ is a 7-seater MUV. Both the cars are powered by a 1.2-litre, three-cylinder engine that produces 68 PS of power and 104 Nm of peak torque. These engines are then paired with a 5-speed manual gearbox and will be getting the CVT option by next month. To know more about the latest-generation GO hatchback, you may watch our in-depth review at the link below.

Also Read: Datsun Go and the Datsun Go+ Get a 4% Price Hike