Home News 2020 Benelli 302S Hits The American Market; Could Be Here Next Year

After restarting operations in India with a new partner, Benelli has launched some exciting products in the form of the 502 Adventure tourers and the Leoncino street-scrambler. The Chinese-owned Italian brand has another motorcycle which is also said to be coming to India in a BS-VI avatar, the Benelli 302S, which replaces the entry-level TNT 300. The new motorcycle has now gone on sale in the American market, at a price of USD 4,299 (Approximately INR 3.05 lakh). 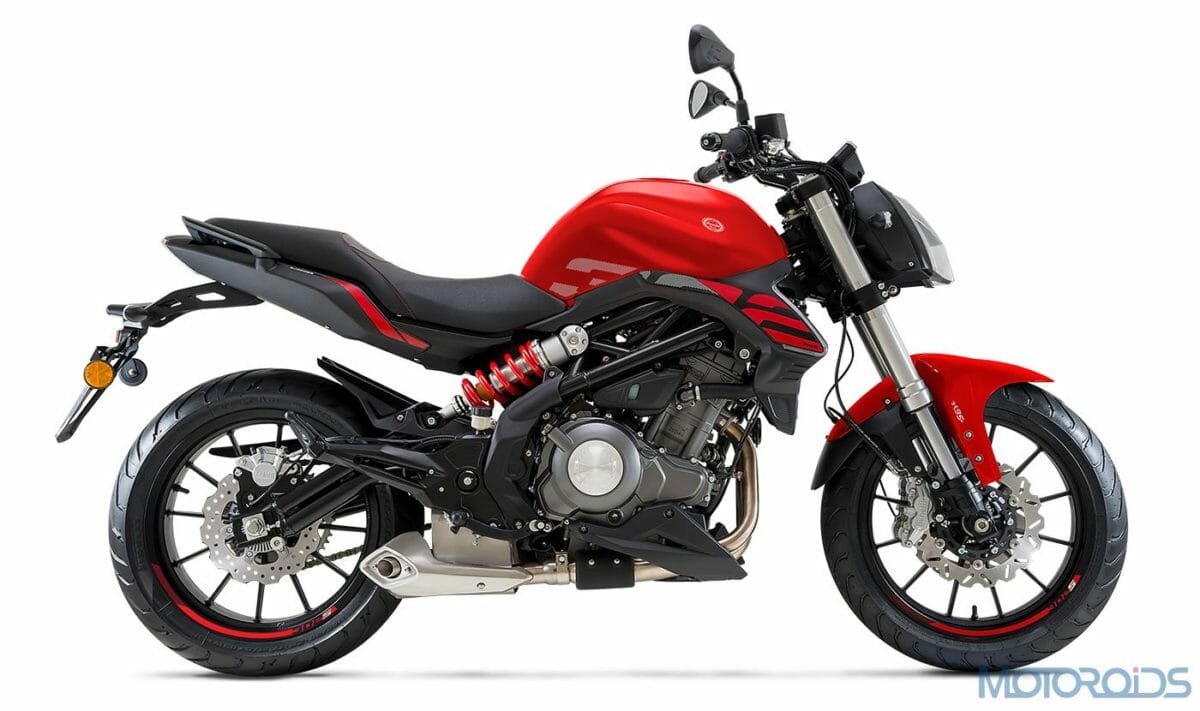 Compared to its predecessor, the 302S sports rehashed styling and is powered by a motor which is a more powerful engine than the one which powers the TNT 300. In terms of features, the new bike comes fitted with full-LED projector lighting and a fully-digital display for instrumentation. Still built around a trellis frame, the rest of the 302S’ styling cues aren’t too different from the TNT300, and it sports a near-identical design for the fuel tank, saddle, rear panel and the engine cowl. The 302S is available in four colour options – White, Black, Red and Green – in the US market. 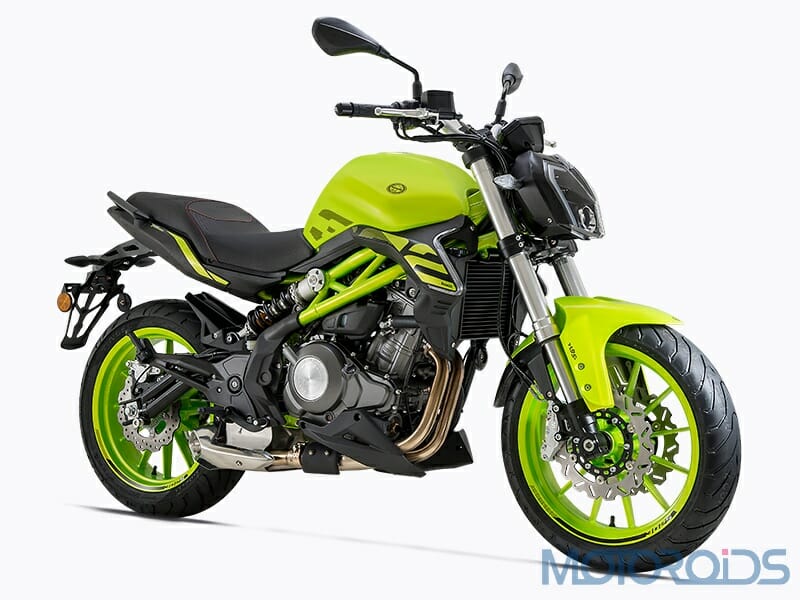 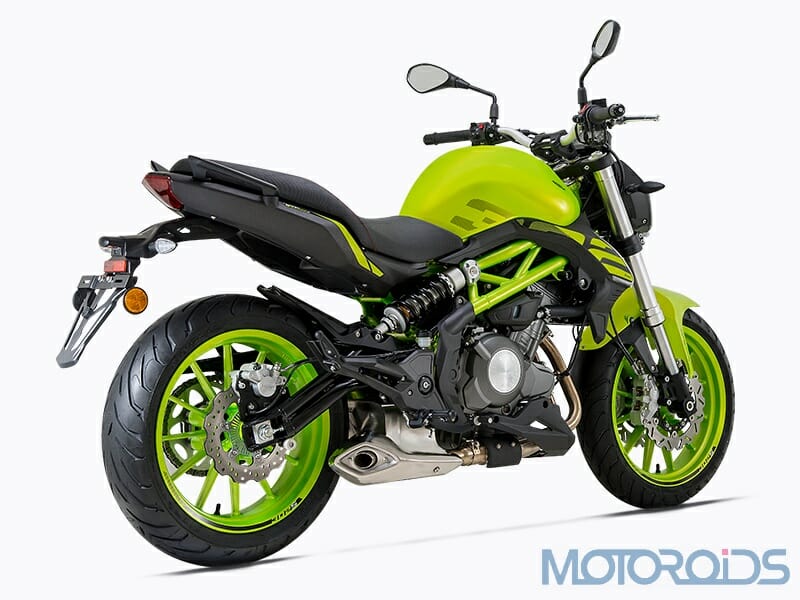 Suspension tasks are handled by 41 mm inverted front forks and an asymmetrically mounted, pre-load and rebound adjustable monoshock at the back. The braking setup consists of 260 mm dual-discs with four-piston callipers at the front and a 240 mm single disc with a two-piston calliper at the back. The motorcycle rides on Pirelli Angel ST tyres with 120/70-ZR17 front and 160/60-ZR17 rear configuration. Expect this motorcycle to go on sale in India in the first half of 2020. In terms of pricing, we expect it to be around the INR 3 lakh mark.