Today, Japanese bike manufacturer, Suzuki, unveiled 2 new versions of the V-Strom at the EICMA 2019 in Milan. Both, the V-Strom 1050 and V-Strom 1050XT are quite similar to each other as they get similar design and chassis components. However, the top-spec V-Strom 1050XT gets a couple of new advanced features such as Suzuki Intelligent Ride System that includes an IMU (Inertial Measurement Unit), a lean-angle sensitive ABS, a set of linked brakes that can detect and adapt to load and inclines and hill hold control and cruise control systems. 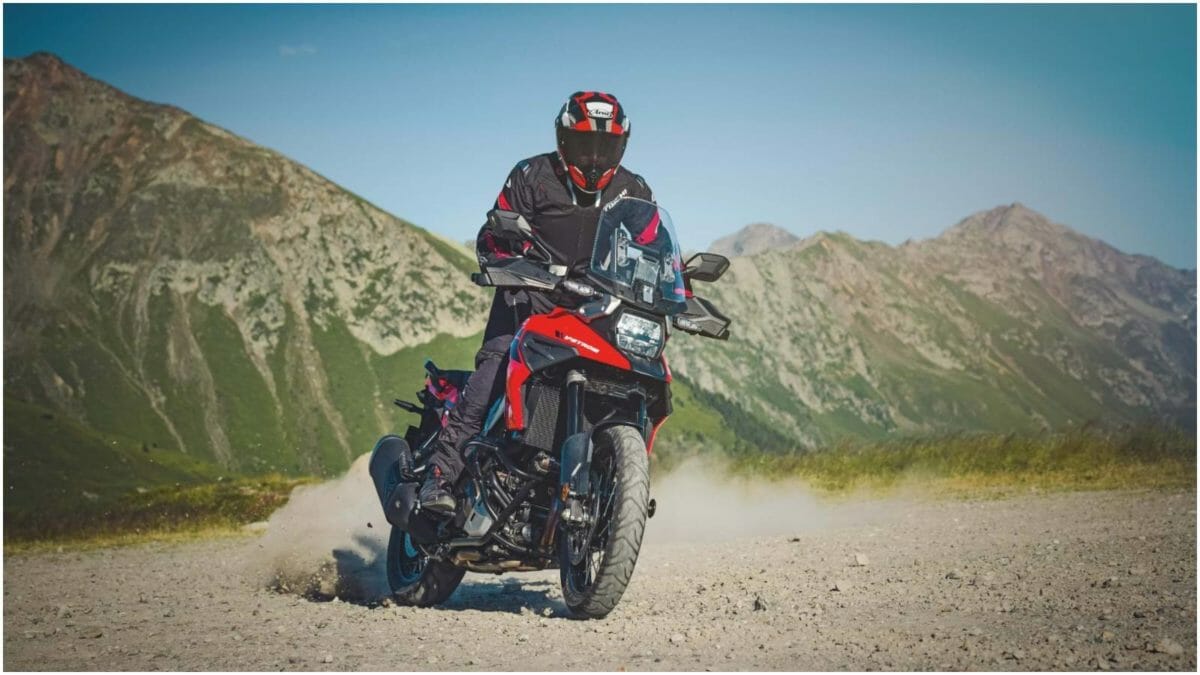 In terms of engine and performance, the new Suzuki V-Strom gets a Euro-5/BS-VI compliant 1037cc, V-Twin engine that produces almost 7% more power than the previous generation model. This means the power output of the new 2020 model stands at 107 PS. Suzuki was able to achieve this power improvement with the help of reprofiled intake and exhaust cams, with increased lift duration and less overlap. Suzuki also added a new radiator that increases cooling capacity by almost 15%, along with a new oil cooler, while the slipper clutch helps the rider downshift and upshift quite easily. 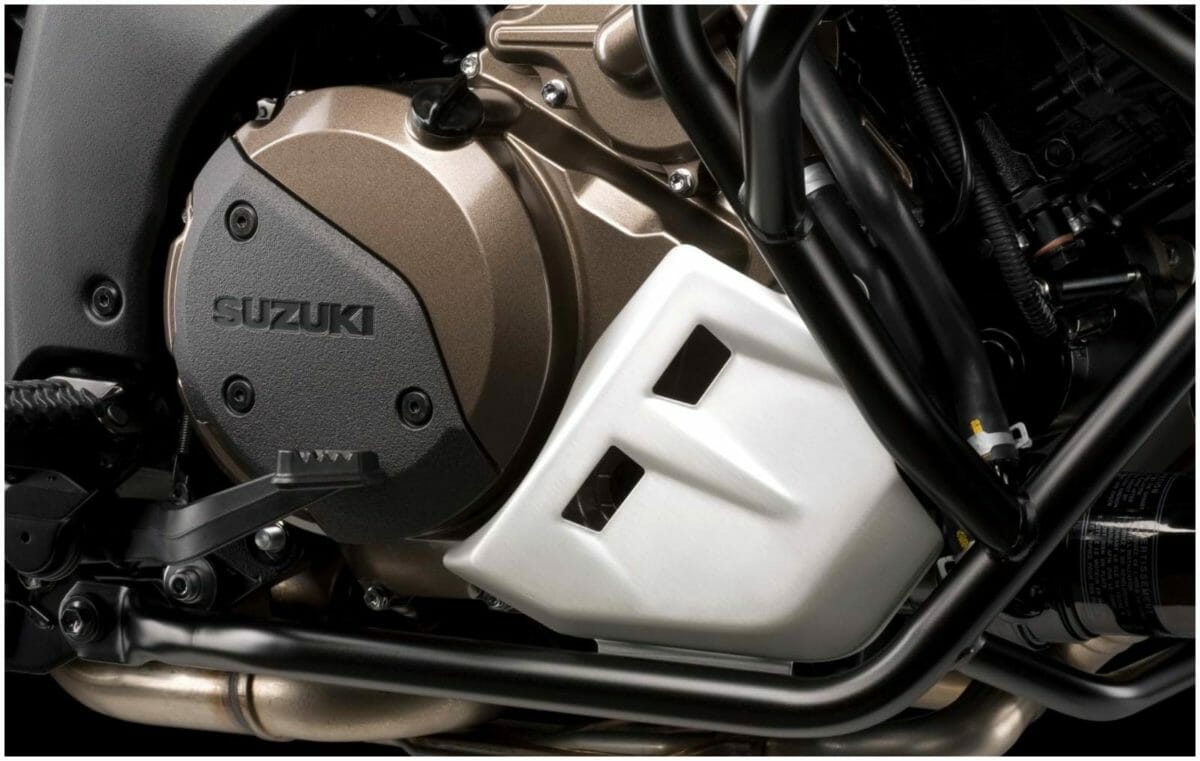 On the other hand, the V-Strom 1050 shares many of the features with the flagship V-Strom 1050XT but gets some differences to allow more economical pricing. The V-Strom 1050 shares the same engine and chassis platform as the XT model but replaces spoked wheels with cast aluminium wheels. The bike also misses out on the SIRS (Suzuki Intelligent Ride System), cruise control, Motion Track Brake System with linked brakes, hill hold, slope/load control and switchable ABS modes. In terms of design, the LED taillights are finished with red lenses instead of the clear finish of the XT, and the LED indicators are also swapped for more traditional items, along with the side mirrors. Apart from all that, the standard V-Strom 1050 also loses the standard-fit engine bars, centre stand, handguards and lower cowling from the XT.