Boy has it been raining exotics in India for the past week. Beginning with India’s first ever McLaren 720S and the arrival of India’s first Lamborghini Huracan Performante to India’s first and only Ferrari F12tdf and the most recent model, arguably India’s fifth Aston Martin DB11. 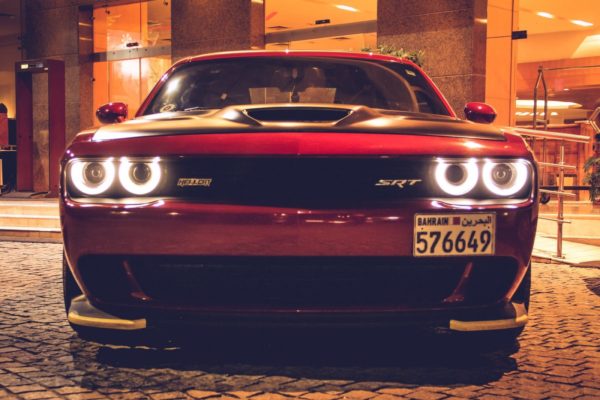 Now, India has also witnessed the arrival of the first Dodge Challenger SRT Hellcat in the country. The model has been brought into the country from Bahrain with the help of the carnet scheme. The most powerful product from Dodge after the Demon, which arrived a few days ago in Kerala, was recently spotted terrorizing the streets of Bengaluru.

Propelling the Dodge Challenger SRT Hellcat is a monstrous 6.2-litre Hemi V8 engine that produces 707 hp and 881 Nm of torque. Paired to a ZF sourced eight speed automatic transmission, the model can sprint from 0-100 kmph in a mere 3.3 seconds, all the way up to a top speed of 317 kmph. 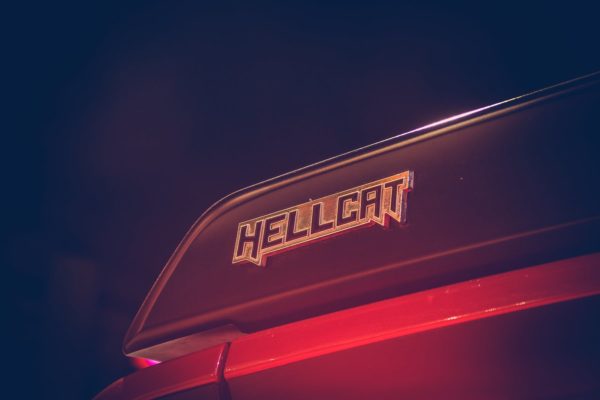 The Challenger SRT Hellcat is not the first Dodge product to land on Indian shores though, as the country has witnessed the arrival of a few other models including a Challenger SRT (carnet again) and a resident Challenger which surfaced back in 2016.