Aston Martin launched the DB11 in India back in October last year following which one of the first few units was delivered in the country. Now, yet another unit of the DB11 has made its way to India, and was recently delivered to its owner in Bhubaneswar, Odisha. This particular DB11, finished in a shade of Diavolo Red, will share the garage with quite a few exotic models such as the country’s only Audi R8 LMX and India’s only Lamborghini Aventador SV Coupe. 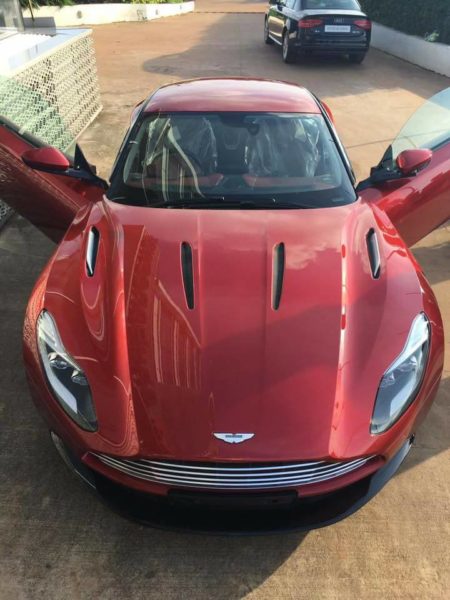 Also read: Ranveer Singh Gets Himself An Aston Martin Rapide On His Birthday

The Aston Martin DB11 is the successor to the DB9 and was unveiled 12 years after the DB9 made its debut.  The most powerful model yet in the DB series, DB11 was unveiled at the 2016 Geneva International Motor Show (GIMS). Wondering what happened to the DB10? Well, the model was a one-off produced exclusively for a Hollywood movie. 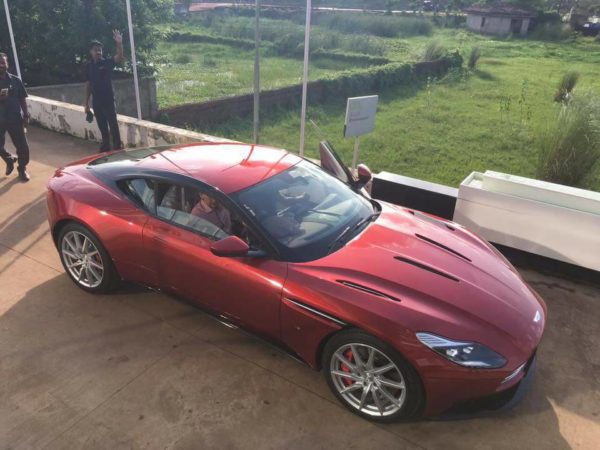