If we had a dime for every time someone reported about the possible sale of Ducati, we’d probably have enough to buy the brand ourselves. Okay, that’s a metaphorical statement. But there’s yet another report about the possible sale of Ducati and this time it comes from Economic Times. The latest report, published on Thursday, September 7, 2017 suggests that Eicher Motors, owners of the Royal Enfield brand, will soon make a binding takeover bid for Italian motorcycle brand for USD 1.8 billion-2 billion. 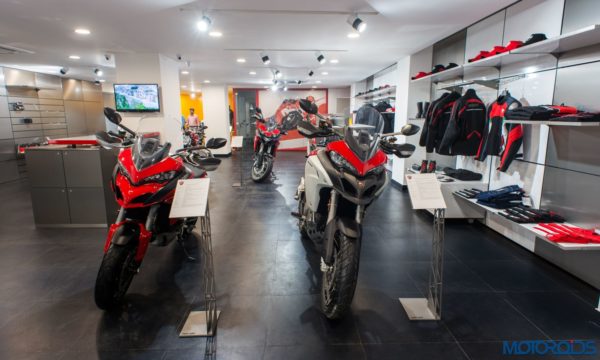 The news comes as a surprise as previous reports indicated that Volkswagen’s plan to sell Ducati and transmissions maker Renk did not have sufficient backing from the supervisory board. The report also adds that Volkswagen’s labour leaders, who occupy half the seats on the supervisory board, have resisted the sale of the Italian two-wheeler brand, along with Renk. The new, source based report, however, states that Eicher is currently finalizing and structuring terms with global banks and consulting companies ahead of a bid deadline. 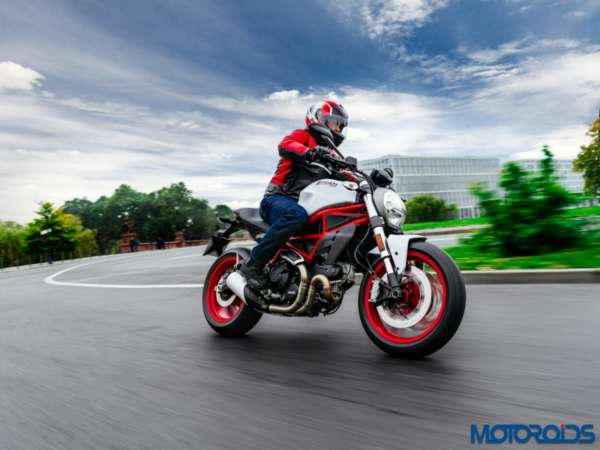 “The dilligence is on hold for a fortnight. It’s more an issue in Germany ahead of election season. It’s a pause and hopefully not a dead end. With sprawling global operations, hopefully dilligence can still continue in other centres and markets. Preparations at Eicher is still ongoing. They have qualified in the initial rounds and will compete aggressively,” the report quoted an unnamed source. 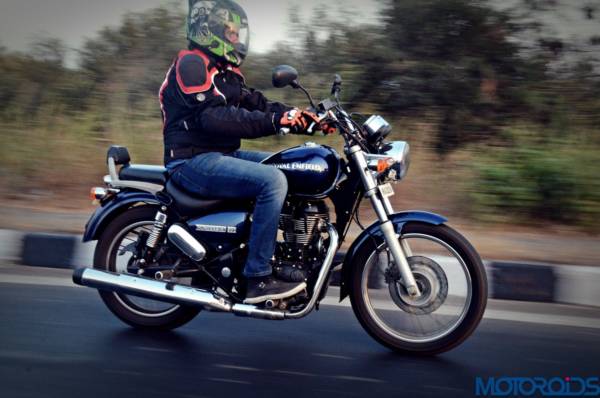 If at all Eicher Motors is in the race to buy the Italian brand, we’ll hear an official announcement soon. We’ll keep you posted with more updates as and when they arrive. Meanwhile, let us know your views about Eicher Motors bidding for Ducati through the comments section below.