Looks like its raining supercars in India. The recent arrival of India’s first ever McLaren, a 720S (here on carnet) and the country’s first Lamborghini Huracan Performante created a stir on the web as well as the streets of Bengaluru and Mumbai respectively. Now, another special model, this time from the house of the prancing horse, has made its way to Indian shores. 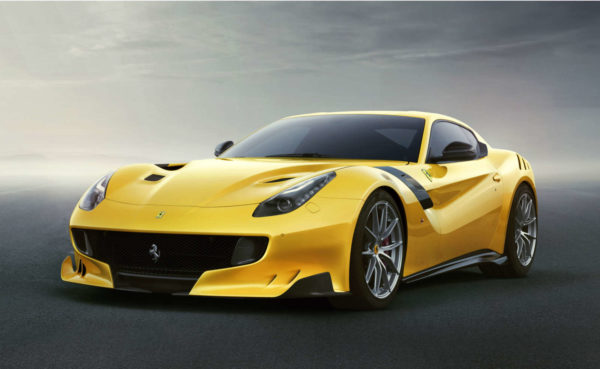 Delhi will soon be home to what is touted to be India’s first and only Ferrari F12tdf. Limited to just 799 units across the world, this F12tdf finished in a shade of Rosso Dino is definitely a very special unit. Coming to the model, the F12tdf celebrates the brand’s success in the Tour de France endurance race. Ferrari has termed the model as the ultimate expression of the concept of an extreme road car that is equally at home on the track. 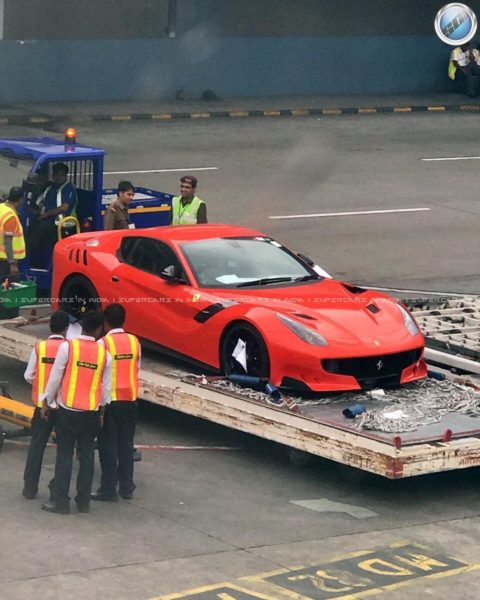