We’ve see quite a few exotics drive/ride into India in the recent past. We already have the super-exclusive Ducati Superleggera, the MV Agusta F4RC, a Lamborghini Aventador SV and the SV Roadster, to name a few supercars/superbikes on Indian roads. Mercedes-AMG GT-R recently arrived in India and we already have the likes of Nissan GTRs and Ford Mustangs rolling on Indian roads. The Porsches, Ferraris and Rolls-Royce have been around too. The list goes on.

The latest addition to the list of exotics in the country is the McLaren 720S. This one, painted in Memphis Red, belongs to Ranjit Sundaramurthy, a Bangalore based businessman who is also the proud owner of supercars like the Ferrari 488 GTB and the Ferrari 458 Italia. 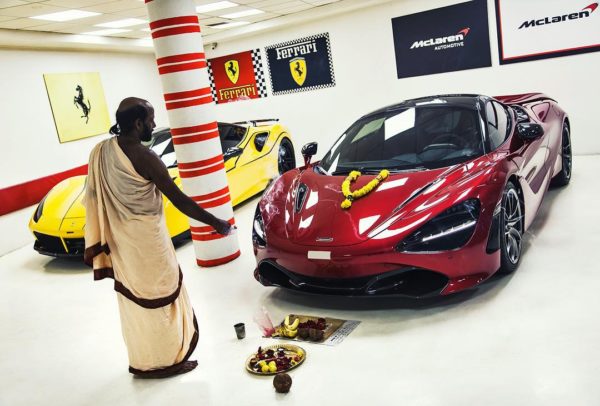 The McLaren 720S is equipped with the brand’s Performance pack which adds: 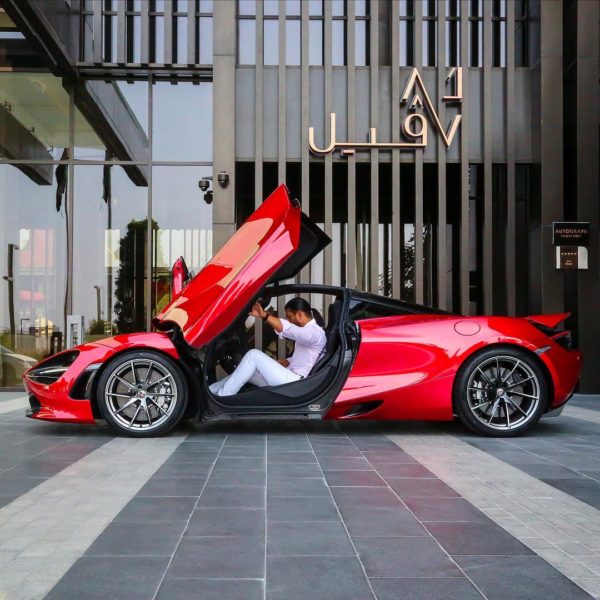 This McLaren 720S (Left Hand Drive), however, is not here for long as a little bird whispered to us that it has come to India through carnet which means it will be shipped back to Dubai soon. So keep your camera charged, the memory card vacant and start looking out for this British masterpiece on Bangalore roads before it is shipped back to Dubai.

Interesting / Off-beat
,
McLaren
,
McLaren 720S
,
News
,
Supercars, Exotics and Luxury Cars
,
Motoroids Comments
Facebook Comments
Leave a Reply Cancel reply
Popular Stories
This Digital Render Of Tata Motors’ Premium Sedan Is Full Of Sharp Imagina...
Hyundai Creta 7-Seater Version: What Could It Be Like?...
The WR 155R Could Be The Perfect Additon To Yamaha India’s 150cc Portfolio...
Five Most Affordable Automatic Hatchbacks in India...
All The Cars You Can Buy With A Factory-Fitted CNG Kit...