The first generation Ertiga has been out in the market since 2012, an MPV that was cheap to maintain and offered decent amount of space. As we reported sometime back, the MPV would be sold in Nexa outlets only, reports suggest that may not be the case. Moreover, rumours also suggested that the current generation Ertiga would continue production to cater to taxi fleet. A new report from Autocar suggests that Maruti has decided to discontinue the old model and dealers are already clearing their stock. They also say that the new generation Ertiga will be sold at their regular dealership networks and not through Nexa. 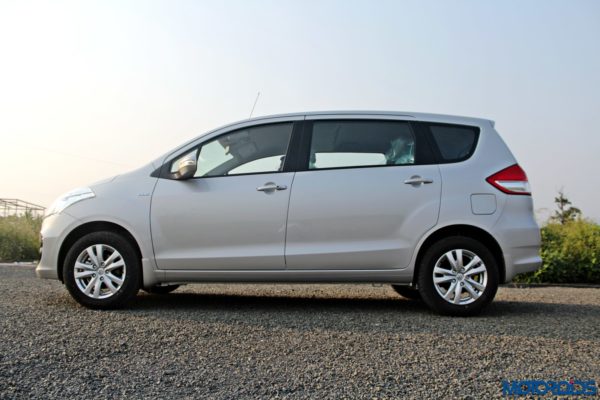 As mentioned above, this first generation MPV went on sale in 2012. It was based on the same platform as the Swift and Swift Dzire, both of which are very successful cars in our market. While the latter two have already received full scale updates, the Ertiga was left out. It was given an update back in 2015 but now it is about time we see this car go and welcome the new generation car. The car will now get longer, wider and taller, include much more equipment like a projector headlight set-up, SUV like appearance and much more. 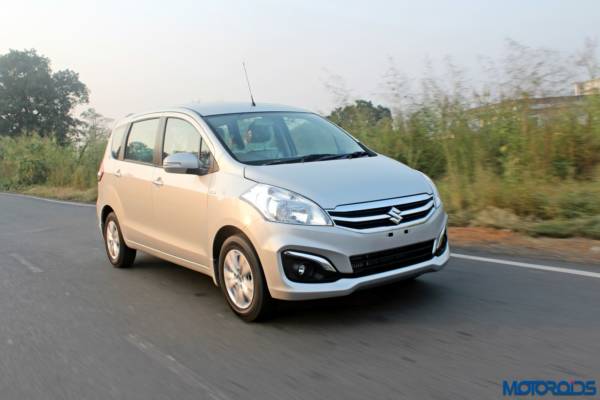 The interior also now gets a much more premium appeal – wooden trim peaces, a touchscreen infotainment system and much more. It was this amount of premium offerings that made us believe that this is a car worthy of standing in the Nexa showrooms. With the launch just a few days away, we are still yet to get any news on the pricing of this car. Pricing will remain critical to the success of this MPV in our market as now the Ertiga faces much more competition than before. Stay tuned for more updates on this car.