Featuring the #RoyalEnfield #Interceptor650twin @KensingtonRoyal & @sidlal taking a moment to share their common love for motorcycles and talking about Royal Enfield’s British Roots and Indian Soul at the Heads of Commonwealth Meeting 2018. pic.twitter.com/B79Uc8uNvN 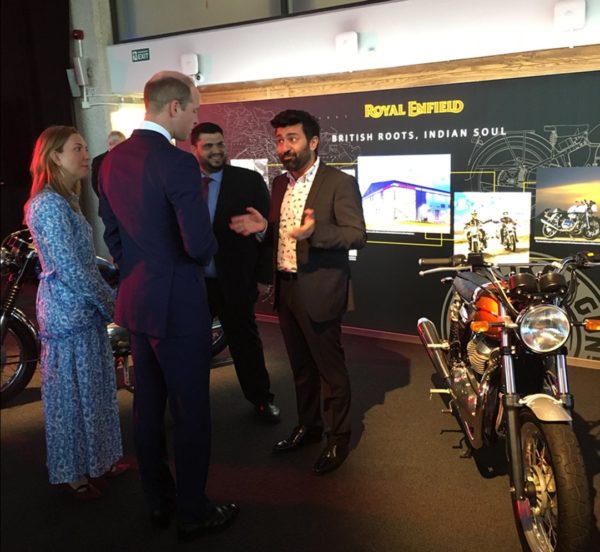 Mechanically, both the Royal Enfield 650s get a new 650cc twin cylinder engine. The air/oil-cooled, parallel twin motor is capable of producing a power output of 47 hp at 7100 rpm and 52 Nm of torque at 4000 rpm. The engine is paired to a six speed transmission. The gearbox is augmented by its ‘slip/assist’ clutch. Stopping power is provided by a 320mm disc at the front, 240mm disc at the rear. ABS will be available as a standard.