The new Royal Enfield 650 duo were unveiled at the EICMA Motorcycle Show in Milan and were later recently showcased at the Royal Enfield Rider Mania in Goa. The India launch details are yet unknown. However, what we do know is the fact that India Bound Royal Enfield Interceptor 650 INT and Continental GT 650 will get top specs and features. Royal Enfield CEO Siddhartha Lal said in an interview: “On the new 650 twins, from day one, we’ve got the product in the highest spec that’s required anywhere in the world and the same spec will be available in all markets.” 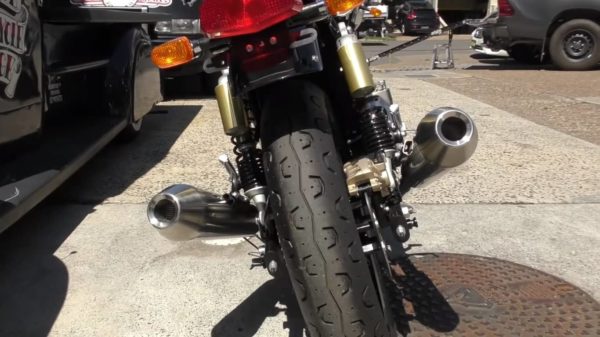 The motorcycles would first reach select international markets before they’re launched in India. So, expect the new Interceptor 650 INT and Continental GT 650 to reach the Indian shores sometime in 2019.  While we wait for that, here’s a quick walkaround video of the upcoming Royal Enfield Interceptor 650 INT and Continental GT 650 (Courtesy: Dangar Motorcycling)

To give you a quick run through of the specifications, both the motorcycles would be based on a double cradle, steel tubular frame, and would share numerous parts including the 320mm discs at the front, 240mm discs at the rear, ABS (available as a standard feature), 41mm front forks and twin shocks at the rear. A few dimensions such as the length, ground clearance and wheelbase too, are rated the same at 2122mm, 172mm and 1400mm respectively. 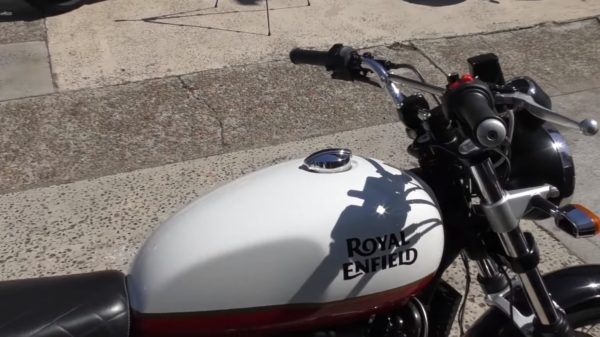 Powering both the Royal Enfield 650’s is a new 650cc twin cylinder engine. This air/oil-cooled, parallel twin motor is capable of producing a power output of 47 hp at 7100 rpm and 52 Nm of torque at 4000 rpm. The engine is paired to a six speed transmission. The gearbox is augmented by its ‘slip/assist’ clutch.