McLaren Automotive recently teased an upcoming product, which could be christened as the 570LT. Now, the Woking based marquee has released yet another teaser of the model ahead of it’s unveiling that is scheduled to take place online on June 28, 2018. 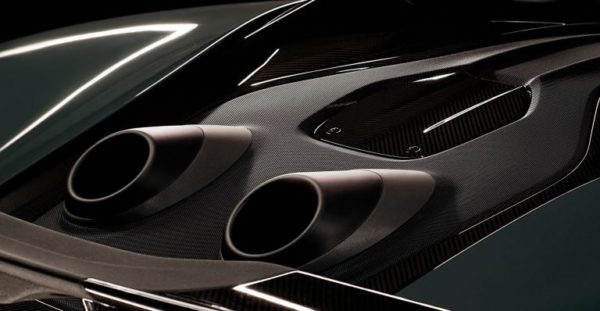 The previous teaser image partly revealed the posterior of the vehicle that featured an aerodynamic fin behind the rear wheel and a carbon fiber rear diffuser. The exhaust of the vehicle was missing in this teaser image, which could have probably been centrally mounted at the rear.

Now, the new teaser image of the upcoming McLaren 570LT shows the exhaust pipes mounted behind the engine cover, something similar to what was done with the McLaren Senna. While this new McLaren will be unveiled on the web later this month, the world debut of the model will take place at the 2018 GoodWood Festival of Speed that is scheduled for July 12. 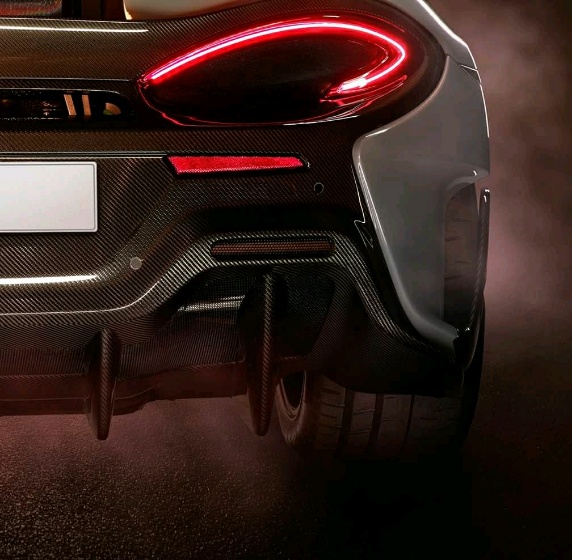 Updates to the model over the McLaren 570S remain undisclosed at the moment although we can expect a higher power output, reduced weight and better aerodynamics. Once unveiled, the 570LT will join the Sport Series range of the carmaker. Since the power output is expected to witness a rise, we wouldn’t be surprised if McLaren decides to rename the 570LT as the 585LT or the 595LT. Stay tuned for updates.