Recently, a report suggested that McLaren was in talks with Select Cars to open it’s first dealership in India. Previous reports suggested that McLaren planned to enter the Indian automobile market in 2018. While we’re yet to hear an official announcement from the British car maker, we’ve stumbled upon a photograph of a McLaren 570S which, as suggested by one of our readers, Vj Vicky, has landed in Delhi. The 570S that has arrived in Delhi is painted in Ventura Orange. 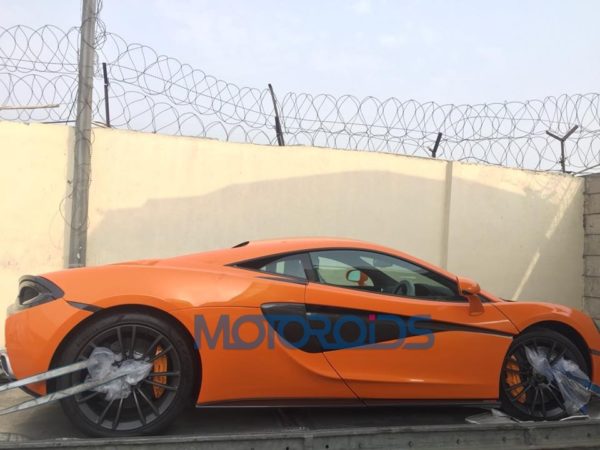 If you’ve been following our page, you’d know that Bengaluru became home to the first ever McLaren (720S ) to land on Indian soil, while another unit of the McLaren 720S made its way to the financial capital of the country, Mumbai. However, both the vehicles were temporarily brought to India via Carnet. Recently, India’s first resident McLaren 720S made its way to Pune. 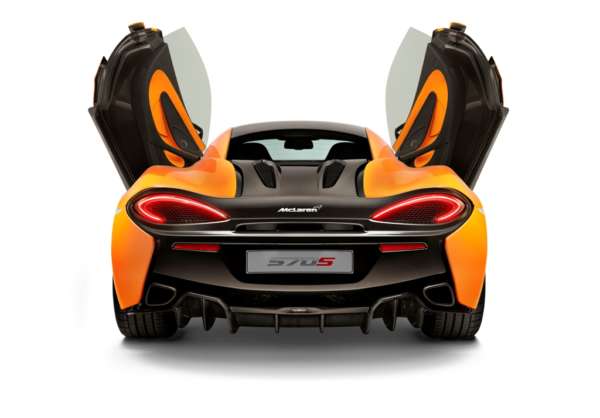 We’re yet to hear any further details about this specific McLaren 570S. We’d keep you posted with more updates as and when they’re available. Stay tuned!