Back in October last year, Renault revealed that it was working on a compact MPV exclusively for the Indian automobile market. Codenamed the Renault RBC, a test-mule of this upcoming model from the French automobile manufacturer has been spotted testing in the country for the very first time. 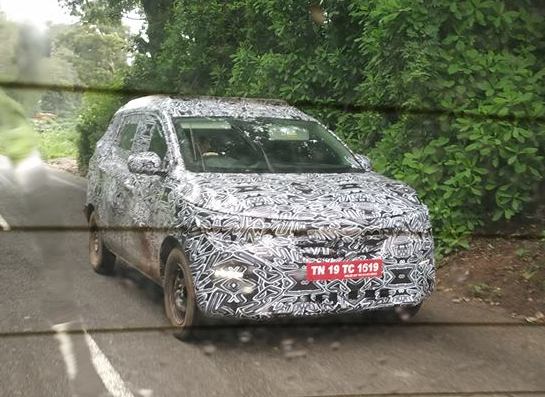 To be underpinned on a reworked version of the CMF-A platform which will be known as CMF-A+, the model will be positioned below the Lodgy, another MPV from Renault. Another highlight of the model will be that it will have a third row of seats and will hence be capable of accommodating seven people.

Inspite of having 7 seats, the new Renault MPV will measure less than four metres in length in order to receive the excise benefit for small cars. While the test-mule in the spy images is completely camouflaged, we do get to see a few elements such as the V shaped grille with horizontal slats, sweptback headlamps, LED DRLs on the front bumper, roof rails, steel wheels, rear windshield wiper and a tailgate mounted number plate. 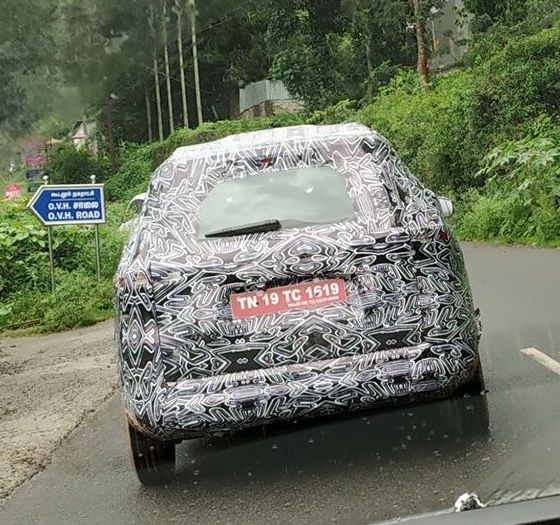 Details regarding the engine specifications of the upcoming Renault RBC compact MPV are scarce at the moment. While Renault India hasn’t revealed any details regarding the launch of this new model, the company had mentioned last year that they would be launching a new product every year. The Captur was launched in India in November last year, hence the new MPV might be launched in India by the end of the current year. More details are awaited. Stay tuned.