After the arrival of the Ninja 400, Kawasaki is now reportedly planning to offer the marginally lower displacement version, the Ninja 300, at competitive prices. A report suggests that India Kawasaki Motors has turned to local vendors for increased localisation of components, instead of importing parts from Thailand, which will allow the Japanese two-wheeler manufacturer to sell the motorcycle at competitive prices. Moreover, localisation of components would also reduce the prices of the spare parts.

Meanwhile, the Kawasaki Ninja 400, which was launched in India at INR 4.69 lakh (ex-showroom), will continue to arrive via the CKD route from Thailand. India’s first Kawasaki Ninja 400 was recently delivered in Mumbai and it cost the owner INR 5.76 lakh (on-road). 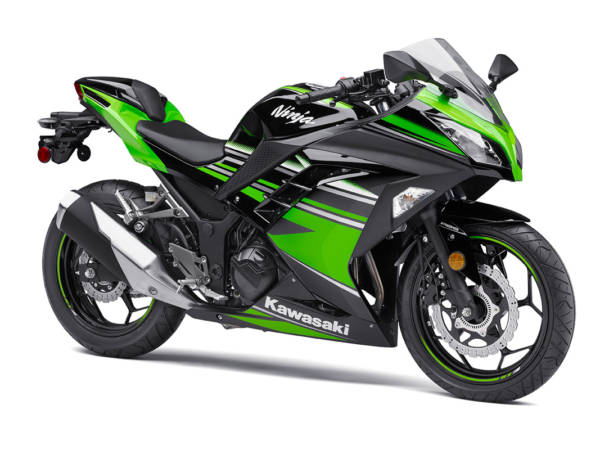 The competition in the 300-500cc performance motorcycle segment has steadily increased over the years, with KTM Duke 390 and RC390 leading the space. The segment will witness even more competitive with the arrival of the new BMW G310 duo, followed by the KTM 390 Adventure which is lined up for the Indian market in 2019. 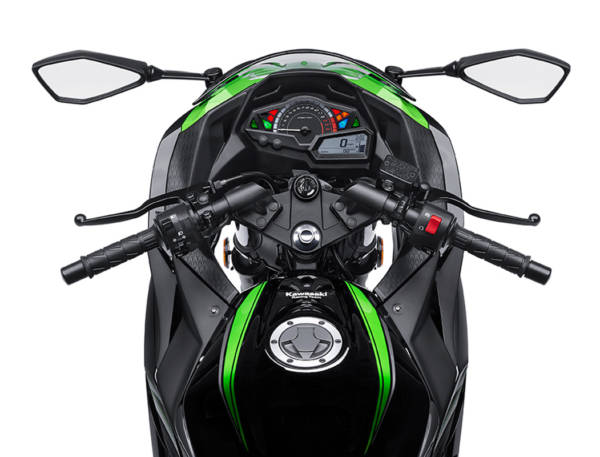 The mechanical specifications will NOT change and the Kawasaki Ninja 300 will continue to use the 296cc parallel-twin engine that is tuned to deliver 39 Bhp at 11,000 rpm and 27 Nm of peak torque at 10,000 rpm. This engine is paired to a six-speed transmission and gets a slipper clutch as standard.

We’re yet to hear an official statement about any such development from Kawasaki. Stay tuned.