It’s official! KTM has confirmed that the much awaited KTM 390 Adventure will be launched in the Indian market in 2019. The model will usher in the Adventure range of motorcycles from KTM in addition to the existing Streetfighter Dukes and Supersport RC.

The upcoming 390 Adventure, as communicated by KTM, will draw its lineage from the brand’s proud Rally-Racing history and from the flagship 1290 Super Adventure (photo below) providing the motorcycle-touring community a state-of-the-art package to ride long distances and conquer any terrain. 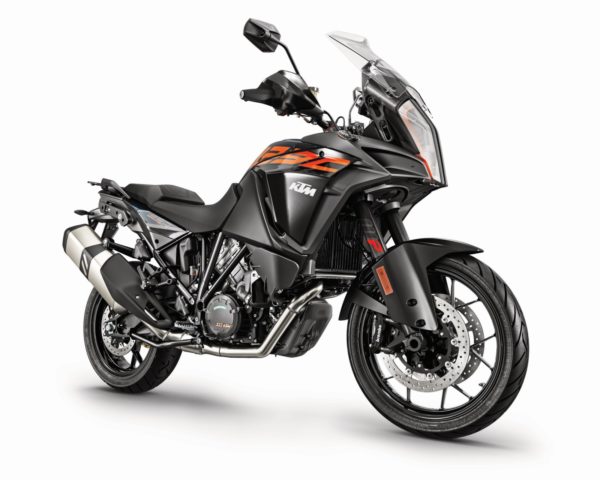 The KTM 390 Adventure will use the same 373.2cc single cylinder fuel injected engine that powers the 390 series although this engine will most likely be re-tuned to match the dual purpose characteristic of the motorcycle. The KTM 390 Adventure is also expected to receive a long travel suspension upfront, high mounted exhaust canister, semi-fairing with a tall windscreen, wire-spoked wheels wrapped in off-road oriented rubber and knuckle guards.

Commenting on the upcoming launch Amit Nandi – President (Probiking), Bajaj Auto Ltd. said that KTM is a niche brand for a select few. With the 390 Adventure, the Comany would be making its long awaited entry into the niche premium dual-sport segment which is a very apt segment for Indian roads. 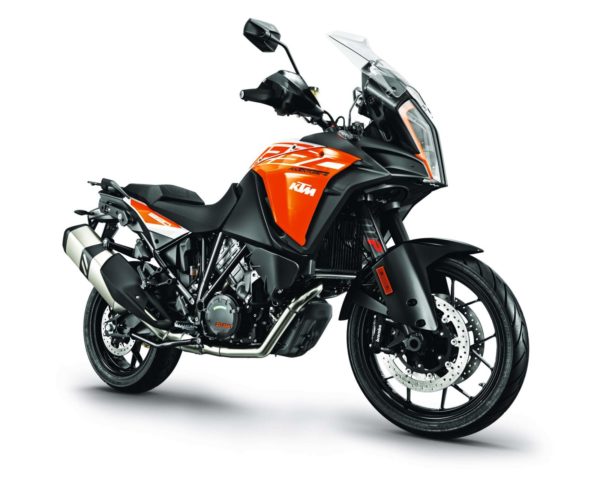 KTM is the world’s No.1 off-road motorcycle brand and is undefeated at the world’s toughest race the Dakar Rally since 2001. In India, KTM is one of India’s fastest growing motorcycle brands with a CAGR of 45% since its launch 6 years ago. KTM is available across an exclusive dealer network of 430 showrooms in 320 towns spanning the length and breadth of the country.