No, the isn’t an April fool’s joke. India Kawasaki Motors (IKM) has launched the all new Ninja 400 in the country, with prices starting at INR 4.69 lakh (ex-showroom, Delhi). The model, which will initially be available in limited numbers, can be booked at all Kawasaki dealerships. 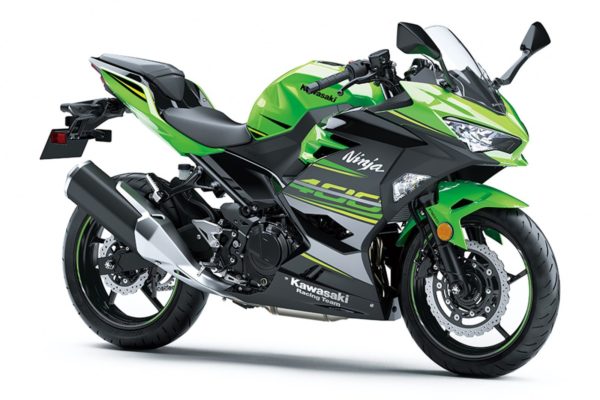 Design wise, the Kawasaki Ninja 400 takes design cues from the Ninja H2. Up-front, the model is equipped with dual LED headlamps and a ZX-10R inspired LED tail lamp. As compared to the Ninja 300, the new Ninja 400 receives a sharper design for the headlight cluster, fuel tank, fairing and body panels.  The LED turn indicators continue to be mounted on the fairing.

Based on a new Trellis frame which helps the model 6kgs lighter than its predecessor, the Ninja 400 now tips the scales at 168 kgs (wet). The lighter weight can also be attributed to the smaller fuel tank which now stores 14 litres of petrol as opposed to 17 litres in the Ninja 300. 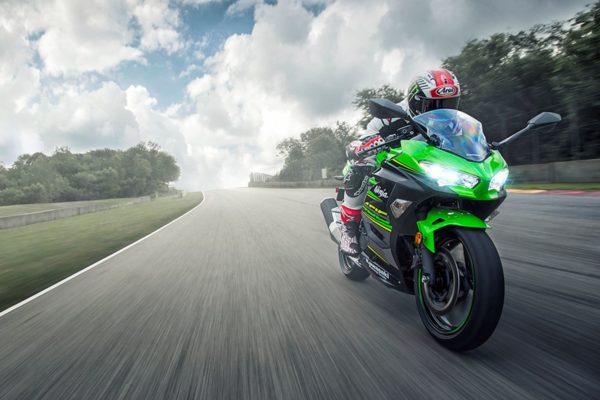 Feature wise, the new Ninja 400 receives a new LCD panel for the instrument cluster. Suspension duties on the model are taken care of by 41 mm Kayaba sourced forks at the front and a monoshock unit at the rear. The motorcycle is equipped with a 310 mm disc and a 220 mm disc at the front and rear respectively. Also on offer is a Nissan sourced ABS. 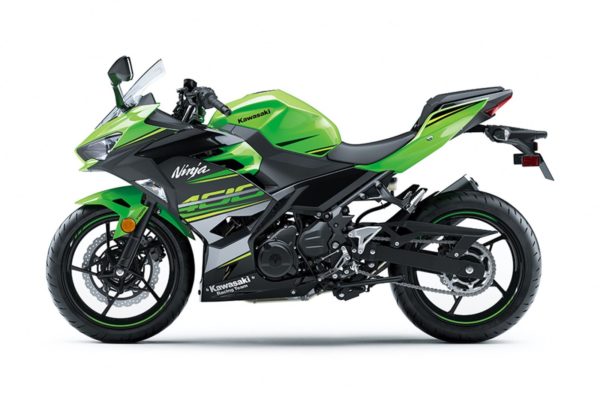 Propelling the new Kawasaki Ninja 400 is a 399 cc, liquid cooled, parallel twin engine. This engine is capable of producing a maximum power output of 49 PS at 10,000 rpm while the peak torque of 38 Nm comes up at 8,000 rpm. This motor is paired to a six speed transmission.