This monsoon, it’s not only raining water but also McLarens in India. The country’s received it’s first resident McLaren in the form of a black 720S which was delivered in the region of Pune, Maharashtra. Shortly after, another model from the Woking based company, the 570S Coupe landed in Delhi before heading home to Kolkata. 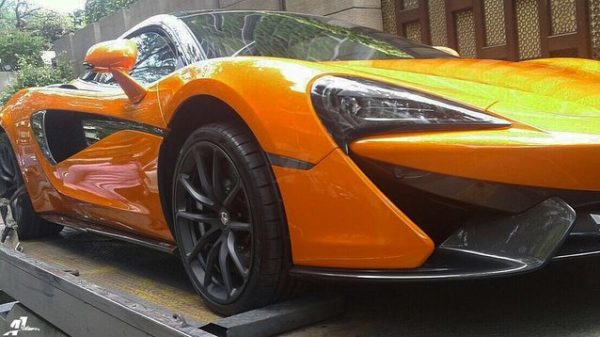 Now, India’s third resident McLaren has landed on the streets in Mumbai and the model is none other than a McLaren 570S Spider. Finished in a shade of orange, similar to that of its Coupe sibling which recently landed in India, the 570S spider will reportedly join the garage of one of the country’s richest families.

The McLaren 570S Spider seen in the images here will share the garage with a number of other exotics such as the Bentley Bentayga, Rolls-Royce Drop-Head Coupe (DHC), Ferrari 488 GTB, Aston Martin Rapide, Mercedes-Benz S-600 Guard, armoured BMW 7-Series and much more. 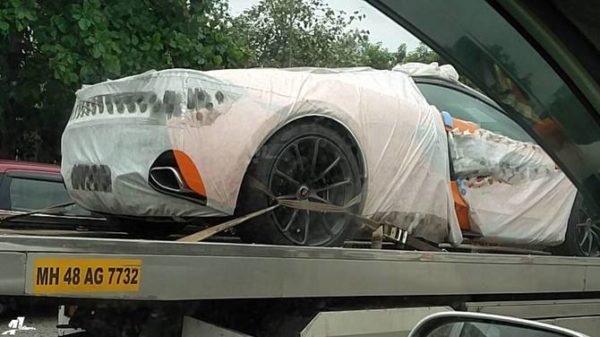