Harley-Davidson recently announced an aggressive product strategy, revealing the different segments in which the American brand plans to participate. The “More Roads to Harley-Davidson” growth plan aims to keep current riders engaged while, at the same time, inspire new riders by extending heavyweight leadership and unlocking new markets and segments. 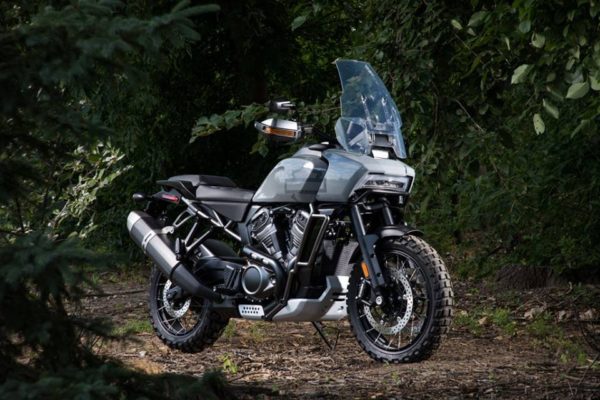 However, the two-wheeler brand has even more plans that it is yet to announce. But you don’t have to wait for much longer as folks at Motorcycle.com have revealed that Harley-Davidson is working on Emergency Autonomous Braking System for its next motorcycles. In fact, Harley-Davidson has already filed a patent application for the autonomous braking system. 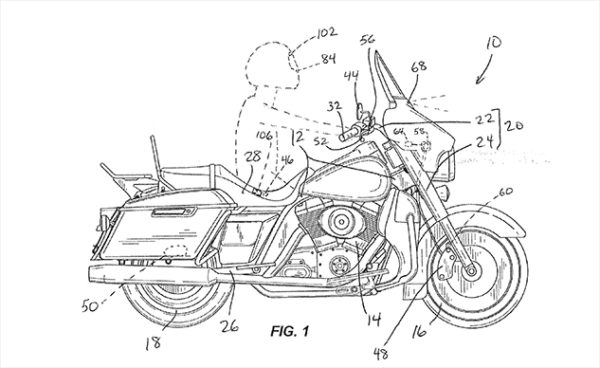 According to the source report, Harley-Davidson aims to use sensors to determine whether the rider is physically or mentally prepared for emergency braking. These sensors would be placed on the handlebar grips, saddle, footrests and instrument panel, or even inside the helmet to evaluate the data and understand if the rider is prepared to react before the autonomous braking takes control. If the system detects that the rider is not prepared for emergency braking, it would turn on warning indicators. If the rider fails to respond, the system will automatically slow down the motorcycle. 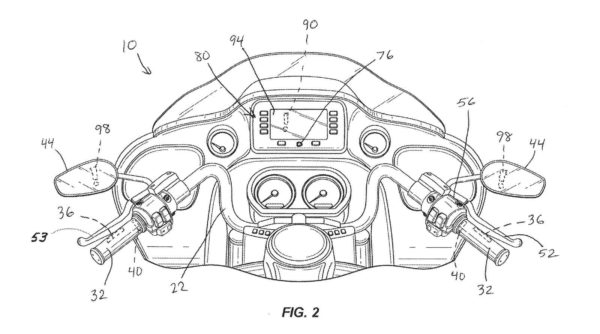 On the contrary, if the system detects that the rider is alert and has started to apply brakes, it will assist by applying additional braking pressure. 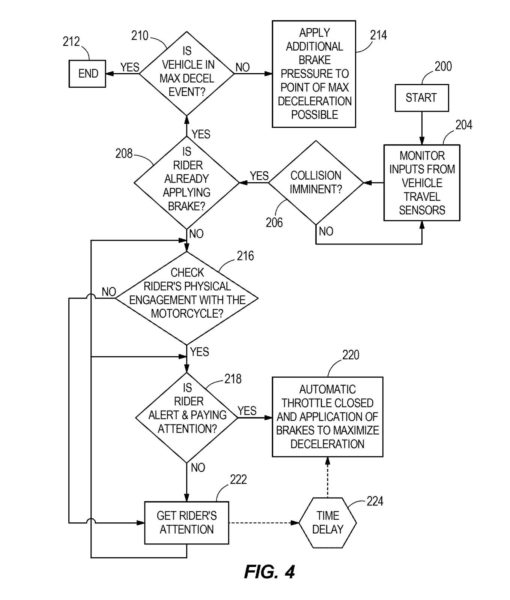 Harley-Davidson is not the only manufacturer who is planning to improve rider safety electronics on the motorcycle. Ducati is already working on a radar based safety system and vehicle-to-everything (V2X) communication system between motorbikes and cars to offer better safety to the rider. Austrian two-wheeler brand, KTM too is working on a sensor based Adaptive Cruise Control and Blind Spot Detection system. German multinational engineering and electronics company, Bosch is developing a technology based on thrusters to stop riders from crashing.