Bajaj Auto recently joined hands with British motorcycle brand, Triumph Motorcycles which will spawn a new mid-capacity product. The Indian auto brand will also venture into Electric Vehicle segment but that will happen by 2020. In the short run, Bajaj Auto will reportedly introduce the new variant of its Avenger range of cruisers and the V-series motorcycle in the second half of FY2018. The new products are reportedly aimed to boost the sales during the October 2017-March 2018. 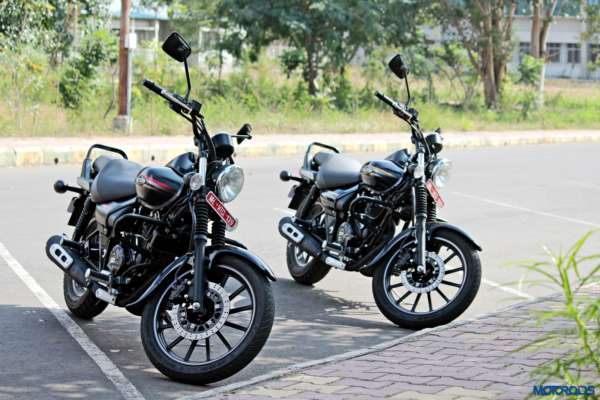 If the latest report by Autocar India is to be believed, the Bajaj will place the new V-series motorcycle between the likes of CT100 / Platina and the V15. Wait, don’t they have the V12 there already? We’re not sure what’s brewing there and would hold our thoughts till we hear some official details. 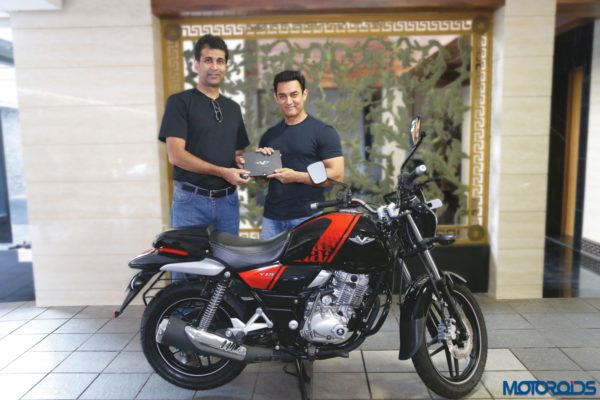 A report also quoted a market analyst who said that Bajaj Auto’s senior management is expecting to chart a growth of about 20 percent YoY in H2 on last year’s low base, which was the result of demonetisation and early transition to BS IV emission norms. The sales remained low for the company due to these reasons. 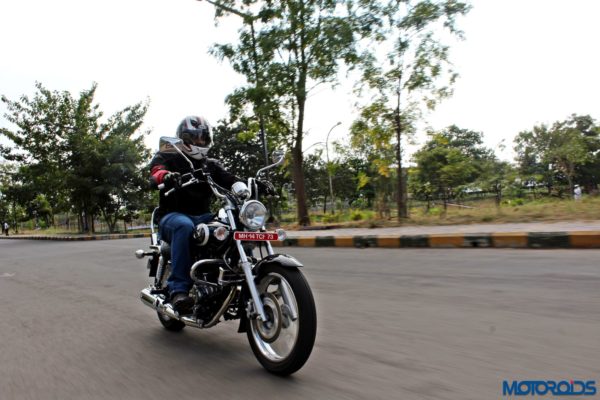 The details are scarce so we wouldn’t be able to comment about the mechanical details about the upcoming motorcycles. We’d hold our thoughts till we hear an official statement.