If you have been a keen follower of everything that happens in the world of motorcycling, you probably will remember test mules of single cylinder Triumph motorcycles being caught on camera some time ago. Well, that plan and those products have been put on indefinite hold. Even if you aren’t that keen a follower, you most probably know about the new Bajaj-Triumph partnership, where the two manufacturers will leverage individual strengths and combine them together to build all-new mid-range motorcycles. 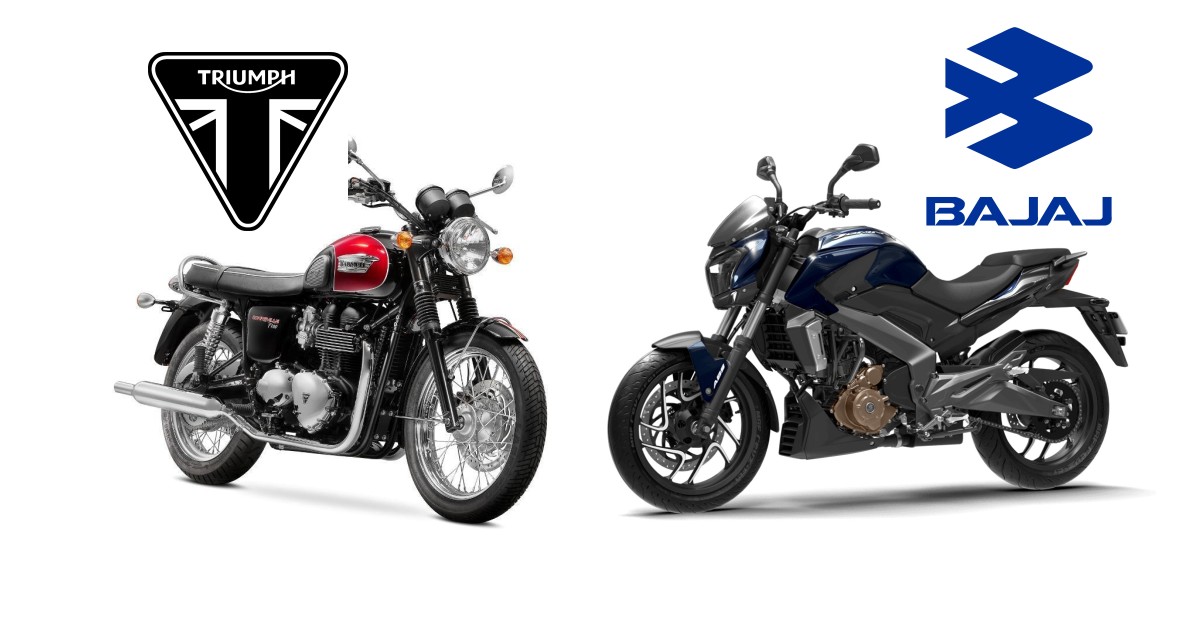 Talking to the source of this report, Ravikumar, President of Business Development at Bajaj said, “The motorcycles that will be developed within this partnership will allow both companies to compete within one of the fastest growing segments within the Indian market. As the joint products get launched, Bajaj will create a network commensurate with the volumes planned. Triumph India will continue to report to Triumph UK for the foreseeable future; nearer the launch of the new motorcycles, Bajaj will assume leadership for the Indian market.”

When prodded to reveal some information about the upcoming products, Paul Stroud, Chief Commercial Officer at Triumph said, “The motorcycles we are developing will be much more mid-capacity.” Representing Bajaj, Ravikumar added, “The new motorcycles will combine the iconic heritage of Triumph with the back end efficiencies of Bajaj, thus creating a unique product unavailable to both partners.” 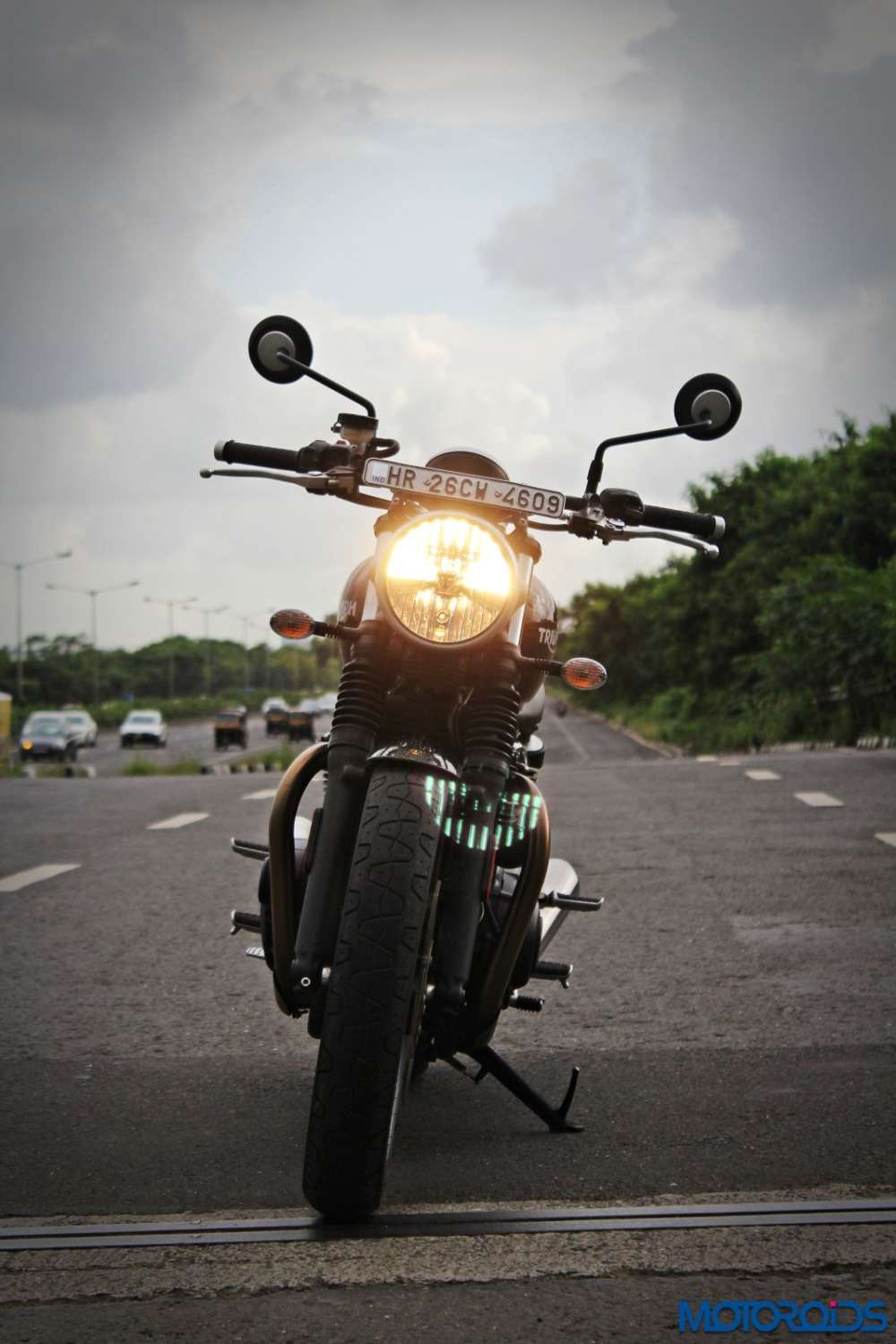 But if we add Ravikumar’s part where he talks about competing within one of the fastest growing segments in the Indian market, to Paul Stroud’s confirmation that the motorcycles will belong in the 500cc-750cc category, you know that the sum of those two statements will be products which will challenge the upcoming 750cc twins from Royal Enfield.

Going by spy images which keep coming through, Royal Enfield will bolt that new motor to more than one product. Which means we could be looking at a 750cc Continental GT, a Bonneville styled example, maybe a Scrambler, or maybe a bigger engined Himalayan too. With the fact now clear that the new Bajaj-Triumph partnership will combine the latter’s iconic heritage and the former’s efficiency for their first new product, expect it to go up against one of the aforementioned twin cylinder REs and also products like the Harley 750.

WIth inputs from: MCN