It’s no secret that Bajaj Auto is exploring the possibilities of entering the electric vehicle segment. In fact, an earlier report indicated that the Company is already working on one. In latest update, Managing Director, Rajiv Bajaj has confirmed that the brand will enter the electric segment, including three-wheelers, under the new franchise before 2020.

Speaking to Livemint, Bajaj confirmed that the Company’s new franchise, christened ‘Urbanite,’ will enter the electric two-wheeler space. He said, “I have said time and again that I don’t want to be in a volume business and make another 100cc scooter and compete in a red ocean with 10 others.” 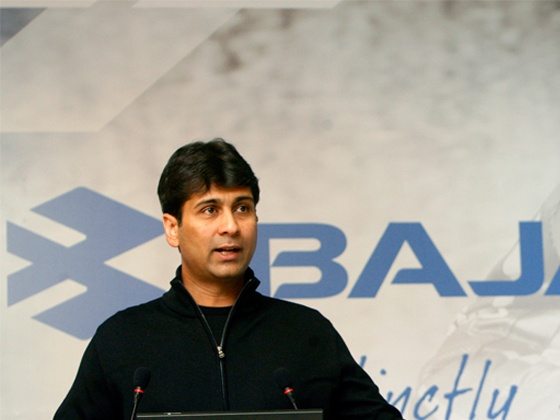 We’re not sure if the upcoming electric two-wheeler will be developed with its new partner, Triumph Motorcycles or in association with KTM. That being said, there is a good possibility that the Indian manufacturer may develop one along with KTM. As you must already know, KTM has a E-Ride segment (click here to check out all three) under which it has three motorcycles.

The details are scarce at the moment and thus we’d hold our thoughts on that front. While wait for more details on that, let us know your views about an Bajaj electric bike through the comments section below.