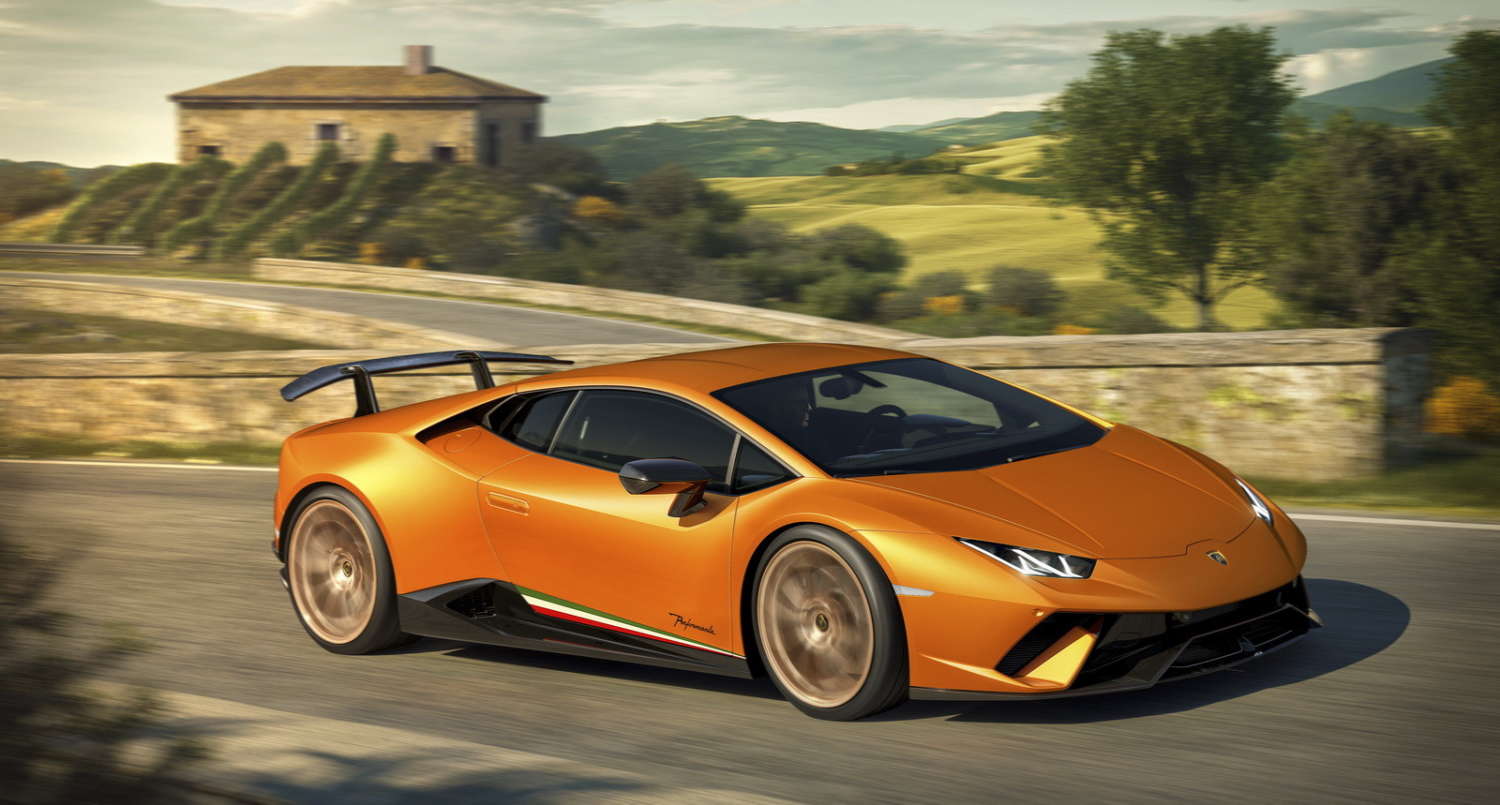 After multiple teasers, Lamborghini has finally unveiled the Huracan Performante at the ongoing 2017 Geneva International Motor Show. Taking inspiration from the Huracan Super Trofeo race car, the new Huracan Performante made it to the headlines after Lamborghini posted a video of the model completing a lap of the Nurburgring in 6:52 minutes, five seconds faster then the previous record holder, the Porsche 918 Spyder. 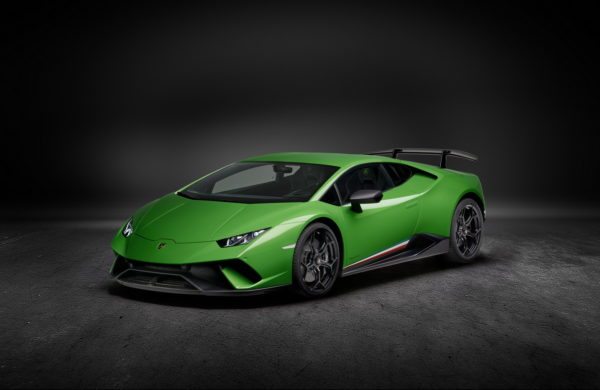 The high performance model from Sant’agata Bolognese receives quite a few upgrades, with the most significant one being the Active Aero Agenda, or ‘Aerodynamica Lamborghini Attiva’ as the company calls it. This new technology allows the car to switch between maximum downforce and low drag setups by adjusting flaps in the front spoiler and at the rear.

Lamborghini, in order to improve the performance, has built the Huracan Performante with Forged Composite carbon fibre, which has helped the model to shed 40 kgs. The material has been used in the making of the front spoiler, engine cover, rear spoiler, rear bumper and diffuser. Not only the exterior, but the interior too benefits from the new material and has been used in elements such as the HVAC vents, centre console, paddles and the door handles. Further helping the model is a rear wing that improves high-speed cornering and full braking by 750 percent, as claimed by Lamborghini. 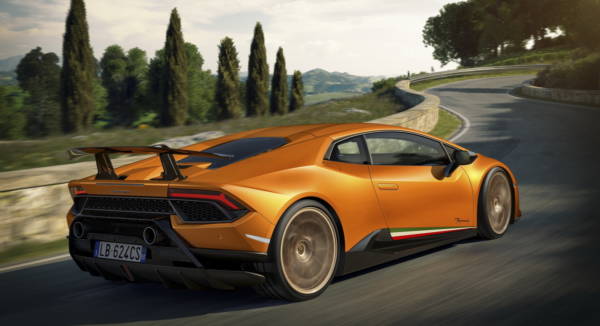 The interior of the model is also equipped with new digital cockpit displays that can be configured based on the choice of the following drive modes: Strada, Sport or Corsa. The dashboard display also shows the user when and how the ALA is working.

Powering the Huracan Performante is the same 5.2-litre naturally aspirated V10 engine. This engine though, has now been tuned to produce 640 PS and 600 Nm of torque. These figures help the Huracan Performante to sprint from 0-100 kmph in 2.9 seconds all the way up to a top speed of 325 kmph. This motor sends power to the rear wheels via a tweaked version of the seven speed dual clutch transmission. 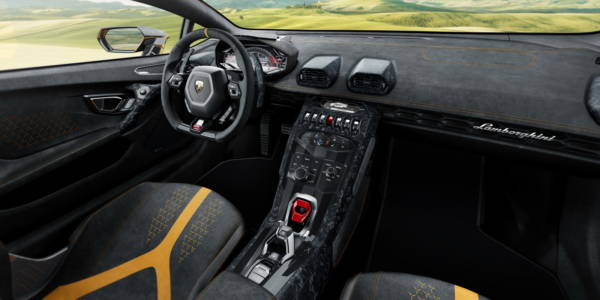 The feat at the ‘ring was achieved by the Lamborghini Huracan Performante not only due to the re-tuned engine and ALA but also a few other changes such as improved air intake, redesigned exhaust, new titanium valves and optimized fluid dynamics for the intake and exhaust, revised the suspension making it stiffer, recalibrated electromechanical power steering, dynamic steering, and electronic stability control (ESC).

Following is an image gallery of the Lamborghini Huracan Performante (click to expand):