Automobili Lamborghini unveiled a limited edition model at the 2016 Geneva Motor Show, known as the Centenario. Based on the Aventador, the model was introduced to commemorate the centenary of the company’s founder, Ferruccio Lamborghini. Now almost a year post the unveiling, the very first customer unit of the Centenario has been delivered. 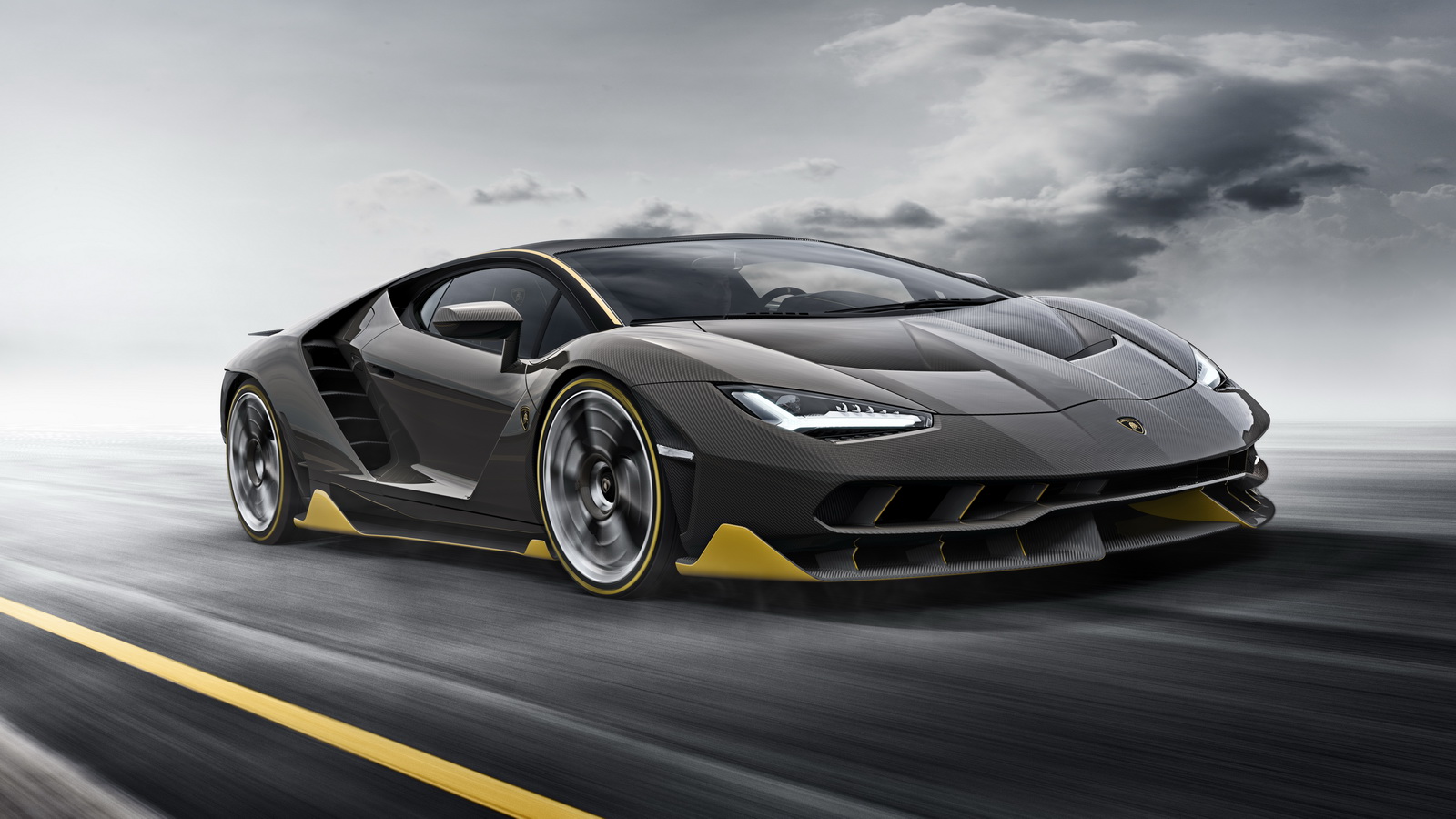 Delivered to a customer based in the United Arab Emirates (UAE), the first Centenario is one of the 40 units that were produced at Sant’agata Bolognese. This number will be equally divided between the Coupe and Roadster units, the latter which was unveiled in August last year at the 2016 Pebble Beach Concours D’elegance in California.

Finished in a shade of orange, this Lamborghini Centenario also receives a few blacked out parts such as the roof, ORVMS and the aero elements. Reports suggest that the owner paid 10 million UAE Dirham (approximately INR 18 crore). Even if you dream of buying one, you’d be disappointed to know that all the 40 units of the Centenario have already been accounted for. 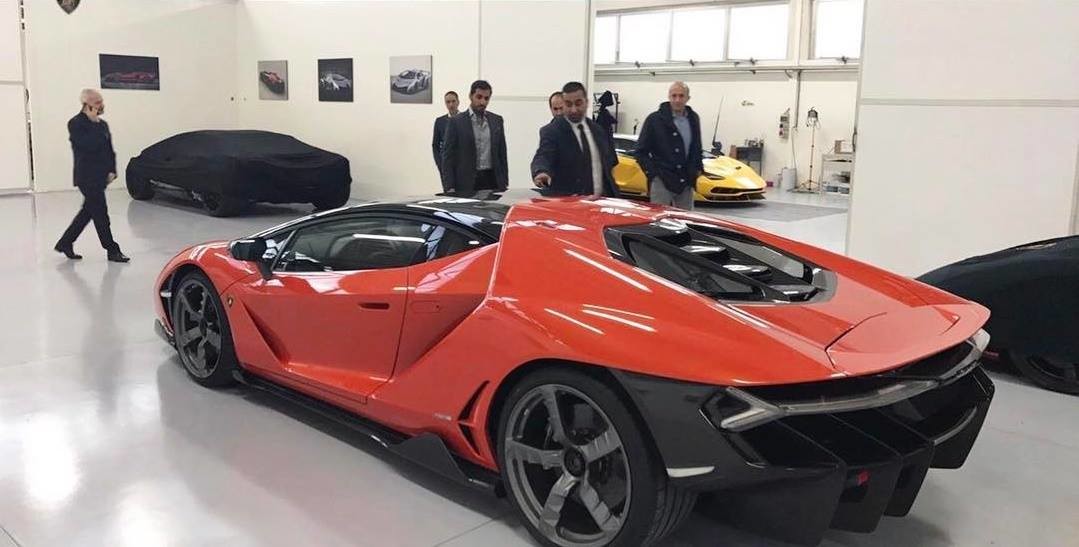 Firepower for the Lamborghini Centenario comes from a 6.5-litre Naturally Aspirated V12 engine that produces 770 hp, 70 hp more than a stock Aventador. Power is sent to all four wheels via the same seven speed automated manual transmission that is seen on the Aventador. The configuration enables the super-car to sprint from 0-100 kmph in 2.8 seconds before maxing out at 350 kmph.