First showcased as a concept back in 2012, the Lamborghini Urus is slowly inching towards production. The first SUV from the Italian brand since the LM-002 was recently spied testing ahead of its production that is slated to begin in April 2017. 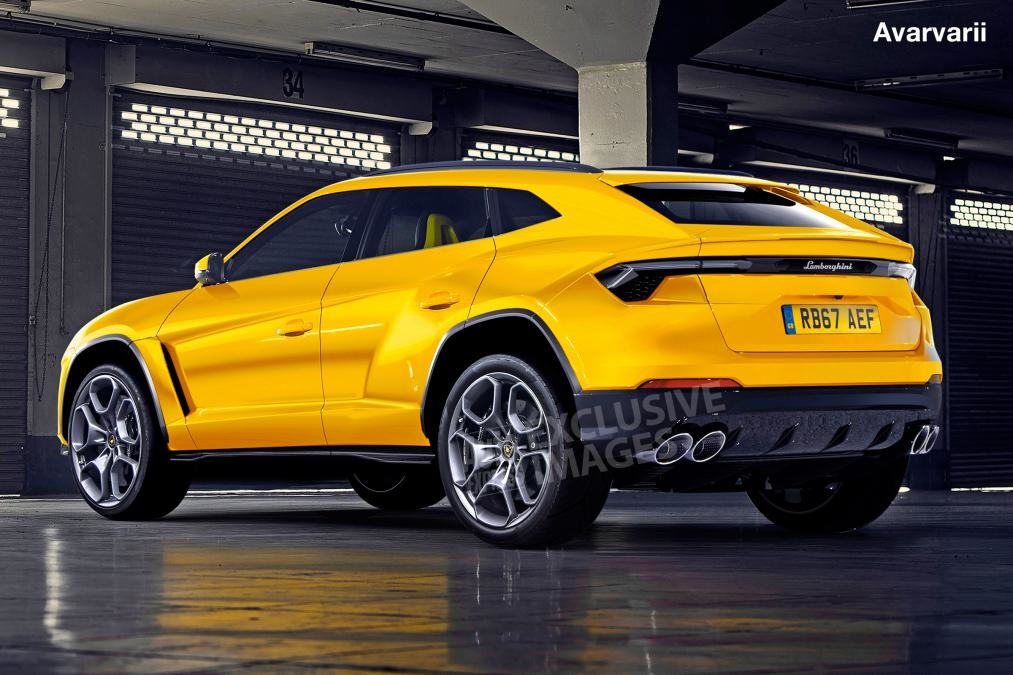 Now, if a report by Auto Express is to be believed, the Lamborghini Urus will cost £180,000 (approximately INR 1.48 crore). The publication has also said that the 4.0-litre twin turbocharged V8 motor of the Urus will produce more than 600 PS of power and 800 Nm of torque. This engine will come mated to a dual clutch transmission that would send power to all four wheels via an all wheel drive system.

Lamborghini is also likely to equip the Urus with electronic four wheel steering and electronic dampers. The Italian sports car manufacturer would also be rolling out a plug-in hybrid powertrain for the Urus, thus making it their first hybrid vehicle. 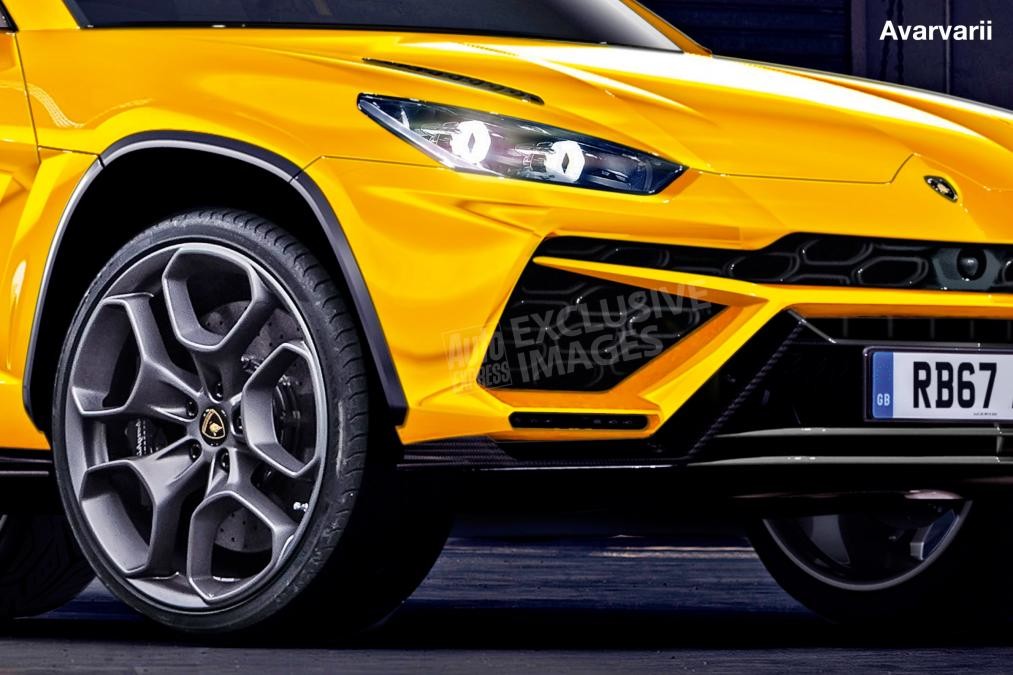 The report further stated that Stefano Domenicali, CEO of Lamborghini, said that he expects the Urus to account for half of the brand’s sales by the year 2019. He also added that while the initial demand for the Urus will be quite high considering how the market reacts to SUVs, the real challenge would be to sustain sales after the first two years.

Following is an image gallery of the Lamborghini Urus: