With the year of 2018 coming to an end, we look forward to a new year and some new car launches. The first month of January itself will witness the launch of a huge variety of cars, from small hatchbacks to large SUVs. Here is a list of cars we look forward to being launched in the Indian market.

The flagship SUV from the German manufacturer, the BMW X7 is a proper full-size SUV. With the car unveiled not too long ago, BMW is wasting no time in bringing this vehicle to the SUV loving Indian market. Spied a few times already, this huge SUV will be offered in a 6 or 7 seat configuration. The m50d variant will generate a whopping 400 hp and 760 Nm of torque with a quad-turbocharged 3-litre straight six diesel engine. Mated with to an eight-speed automatic gearbox, the car will also get air suspension on all four corners. The car is expected to come with an INR 1.6 CR price tag, click here to read more on this SUV. 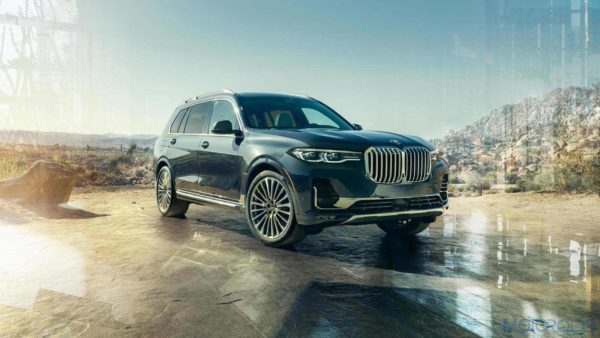 The Mercedes V-Class is one proper luxury MPV. This car would be made available in either a 7-seat or 8-seat configuration. As you would expect from a Mercedes, the interior will be built using top-notch materials. The fit and finish will be of the best quality and the insides will offer generous space for its occupants. It’s expected to be offered with the 2-litre four-cylinder oil burner, which is good for 194 hp and 400 Nm of torque. To be offered as a CBU model only, the price of this MPV is expected to be between INR 75 Lakh to INR 80 Lakh. Click here to read more on this MPV. 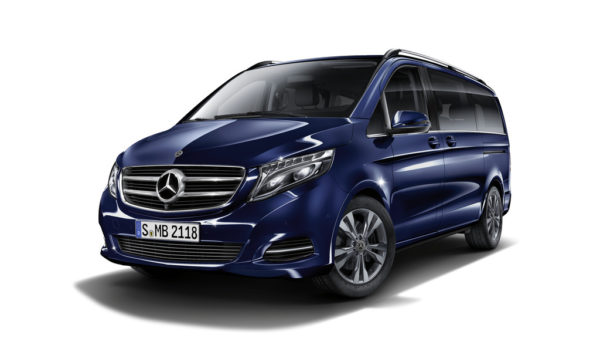 A time-tested 2.5-litre motor mated with an electric motor will provide you with a hearty punch along with good fuel efficiency. All this in a package which gets a Toyota stamp of reliability? Hell yes, bring it on! The motor will be mated to a tried and tested CVT automatic gearbox for driving ease and comfort. Getting a refreshed appearance and new body panels, this car looks very modern and neat. Price of this new model is expected to hit the INR 35 Lakh mark when it will be launched next month.

The legendary Civic is coming back to the Indian market after a huge wait. The international model that we saw at the Auto Expo earlier this year, has received an update which we shall see in our market. Spied a few times already, this car will be offered with a diesel engine for the first time. The 1.6-litre diesel found in the CR-V will also be used in this sedan. The more potent 2-litre petrol engine will keep the petrolheads interested. While there is no doubt that the Civic will be a great product, it all depends on how Honda does the pricing of the car which will determine the success of this sedan. Rumours suggest that the car will be priced between INR 13 Lakh to INR 18 Lakh. Click here to read more about the Civic.

One of the most awaited SUVs, the Harrier was first showcased earlier at the Auto Expo earlier this year as the H5X concept. Then later this year, Tata gave this SUV a name and then came a series of teasers which revealed a new feature of the car with every video. With the car unveiled not too long ago, the car will be launched in January of 2019. Equipped with a fiat sourced 2-litre diesel engine, the Harrier generates 140 PS and 350 Nm of torque. Available only with a 6-speed manual at the time of launch, this SUV would be priced in the INR 12 Lakh to INR 16 Lakh price bracket. Click here to read more about this SUV.

Below is a Hindi review video of the Tata Harrier SUV:

After a dry spell of nearly 5 years, Nissan is offering a new vehicle in the Indian market space. Knowing the Indian audience and their love for SUVs, Nissan is bringing in the Kicks SUV. Built on a different platform compared to the international spec model (Captur), the Kicks has been engineered to suit the Indian market. Offered with a 1.5-litre diesel and 1.5-litre petrol engines. Expected to cost between INR 10 Lakh to INR 14 Lakh, this car will compete against the likes of the Nissan Terrano, Renault Duster and Renault Captur. Click here to read our review on this SUV.

Linked below is the Hindi review video of the Nissan Kicks SUV:

One of India’s favourite city cars, the new generation WagonR will be launched in the first month of January 2019. With updated looks and a completely new design, the new WagonR is a neat looker. The new generation car will supposedly provide a much more premium package than before. The interior can be expected to come with an Android Auto and Apple CarPlay compliant touchscreen infotainment system. The car is expected to start from the INR 4 Lakh mark. Click here to read more on this hatchback. 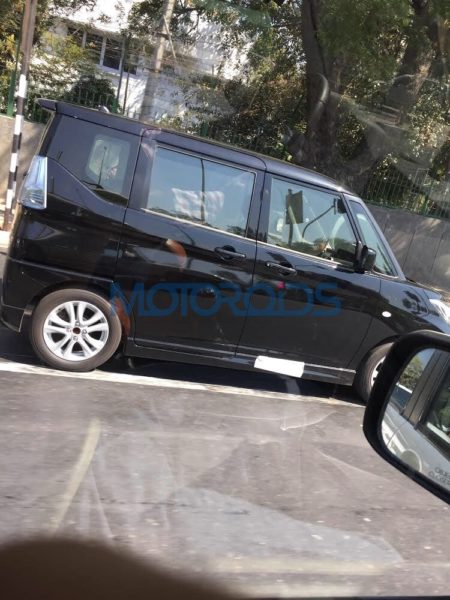 Stay tuned for more launch stories and reviews in the coming year. With the year coming to an end, now is the right time to let go of your old car and saving up for these new models. What car do you look forward to seeing next month? Let us know in the comments.