Tata Motors recently celebrated the sale of 10,000 units of the Harrier, which was launched in January this year. This SUV, based on the H5X concept car shown at the auto expo in Delhi last year has been sold in a 5-seat configuration. However, Tata would be soon offering a 7-seater variant of this SUV. Called the Buzzard, this 7-seater SUV was first seen at the Geneva Motor Show this year. The name Buzzard, however, was just given to the car for the coveted motor show and rumours suggest the SUV will be called the Cassini when it is launched in the Indian market. Ahead of its launch, the SUV was captured in a spy video, covered in camouflage wrap, undergoing testing on Indian roads. 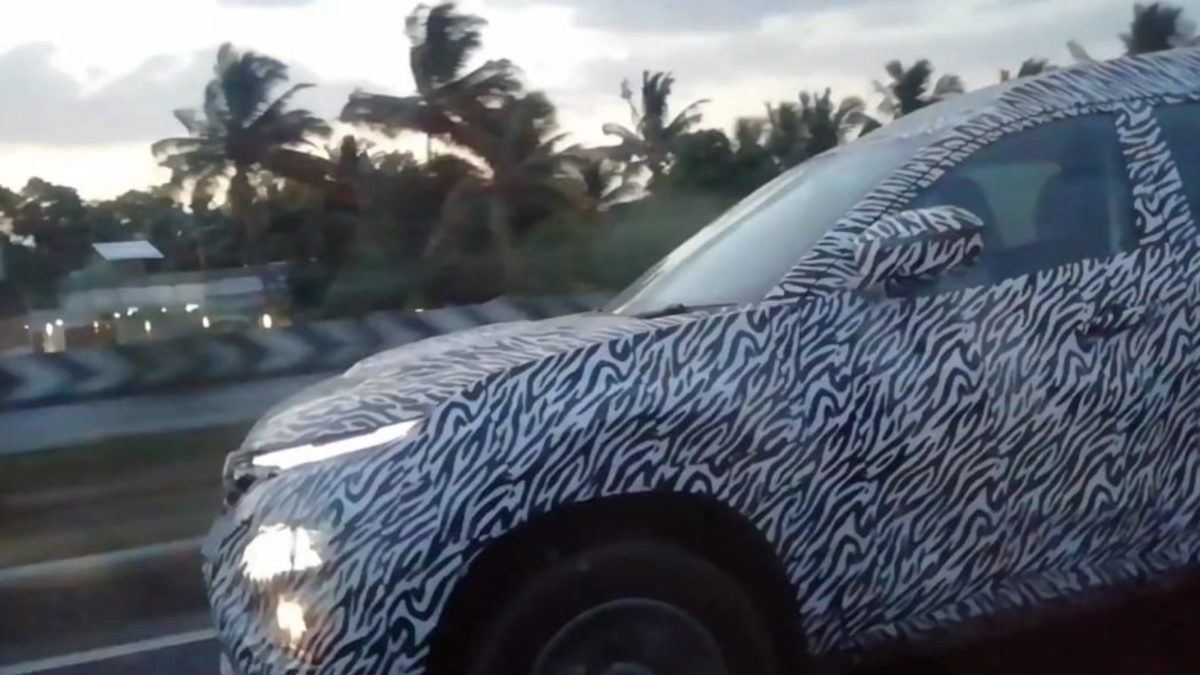 Just like the Harrier, the Buzzard too is based on Land Rover’s D8 architecture, once seen in the Discovery Sport SUV. The Buzzard would use the same, Fiat-sourced 2-litre oil burner as the Harrier but hopefully in a different stage of tune to suit the characteristics of the 7-seater. Expect power figures to be around 170 PS of power and 350 Nm of torque. The car is expected to also come with a 4-wheel drive system and the much awaited automatic transmission sourced from Hyundai. 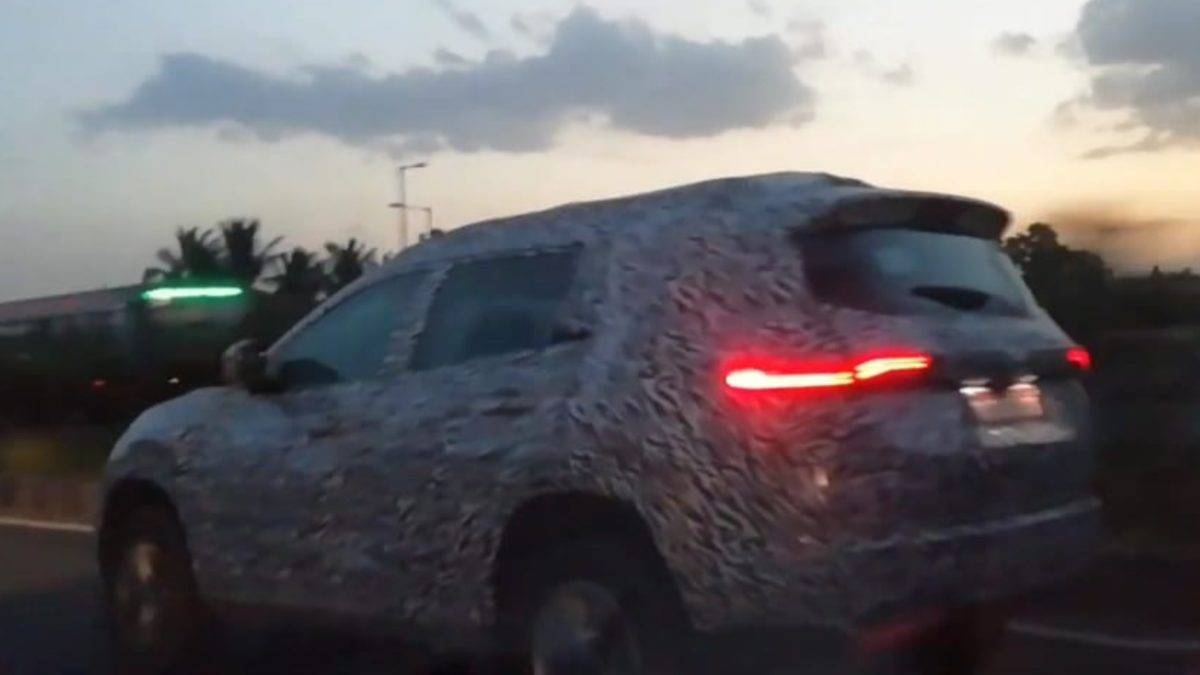 Coming to aesthetics, the car Buzzard looks quite similar to the Harrier SUV but comes with a few differences. The tailgate is more upright, which works together with the straight roofline to create more space on the inside. The floating roof treatment too, has been omitted in this model, perhaps to have some space for a larger window. The spy video also showcases the same headlight assembly as the Harrier, confusing many people to believe that this car is the Harrier. 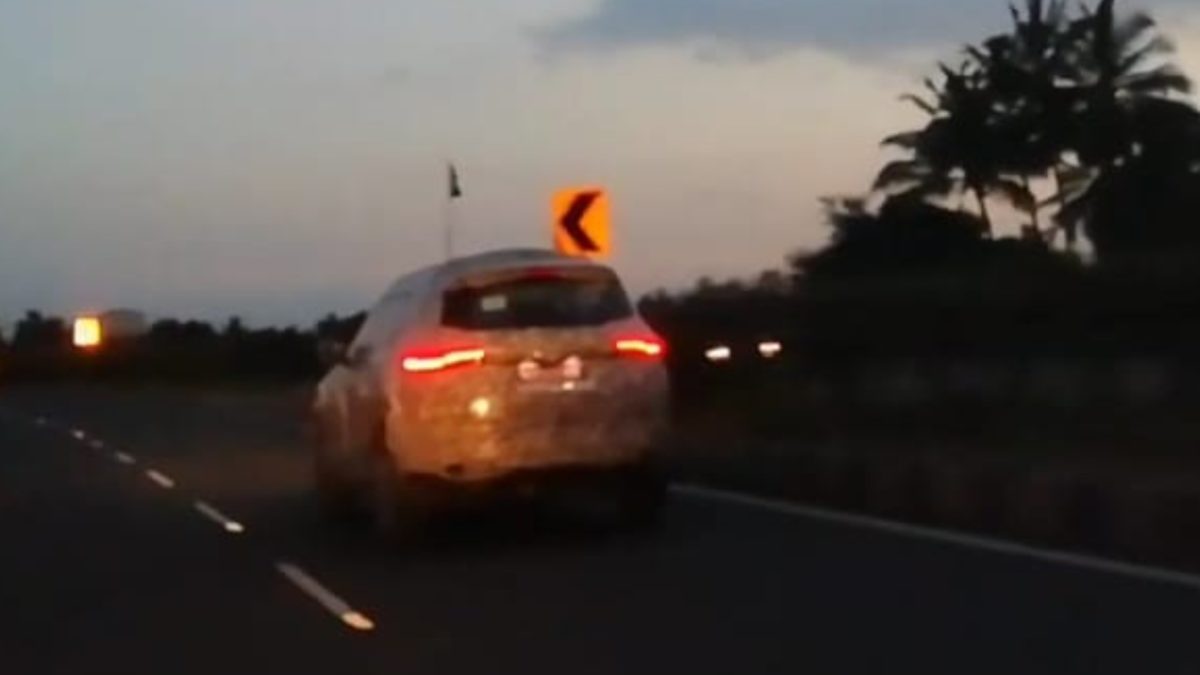 The Buzzard, or Cassini, would be launched after the Altroz hatchback. The Altroz hatchback would be competing up against the likes of the Hyundai Elite i20 and the Maruti Suzuki Baleno when launched later this year. Once the Altroz is launched, one can expect the Buzzard to go on sale, becoming Tata’s new flagship SUV and very likely replace the Hexa. Keep looking at this space for more developments and do have a look at this spy video linked below.