The Kawasaki Ninja 1000 ABS will now be available in India in a new limited edition ‘Metallic Matte Fusion Silver’ colour option. For this new colour option, the price remains unchanged, however, the bike in this shade will only be limited to 60 units for the Indian market. A Sports Tourer, the Ninja 1000 is assembled as an SKD at Kawasaki’s Pune plant and is one of the most value-for-money litre-class motorcycles in our market. It retails for INR 9,99,000 Ex-showroom, Delhi. 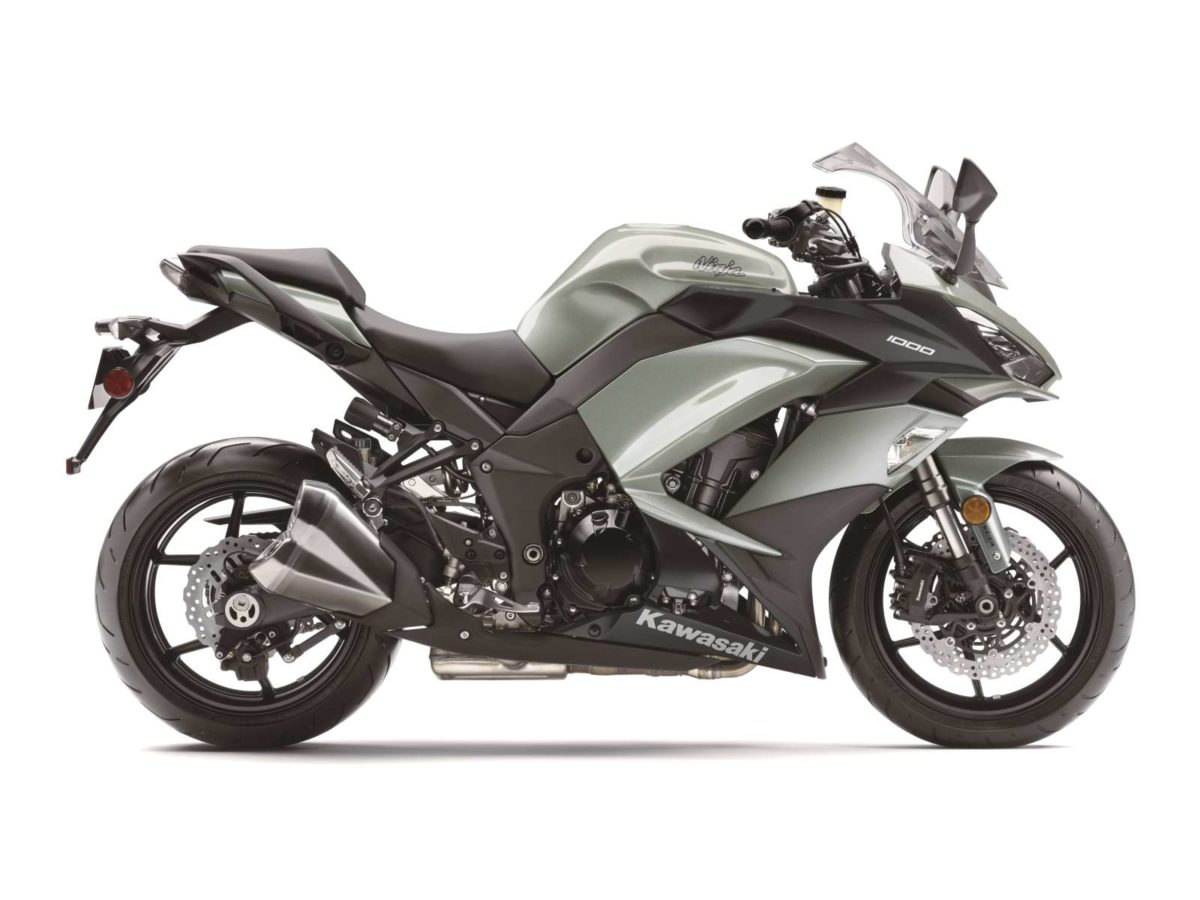 Launched and also last upgraded in 2017, some notable features of the Ninja 1000 include LED headlamps along with pilot lamps, a new detailed display console, improved aerodynamics and besides this limited-edition colour option, the Ninja 1000 ABS is also available in “Candy lime green” and “Metallic spark black”. The Ninja 1000 also has some top features like chin spoilers which are similar to those on the Ninja H2 and Ninja ZX-10R models and lower profile dual LED headlights. Other features include Assist and slipper clutch, Kawasaki Intelligent anti-lock Brake System, and 3-mode Kawasaki Traction Control. Mechanically, the Ninja 1000 uses a 1043cc in-line 4-cylinder engine tuned to deliver 140 bhp of power @ 10,000 rpm and 111Nm of torque @ 7,300 rpm.

Kawasaki also recently announced the addition of two new colours for its best-selling bike, the Ninja 300. The new Ninja 300 ABS will now be offered in ‘Lime Green’ and ‘Metallic Moon Dust Grey’, while the prices will remain unchanged. These new paint schemes will increase the appeal of the new 2019 Ninja 300 facelift but will also add a collection of new colours in the Kawasaki line-up. Prices for the 2019 Kawasaki Ninja 300 ABS start from INR 2,98,000 (ex-showroom, India). 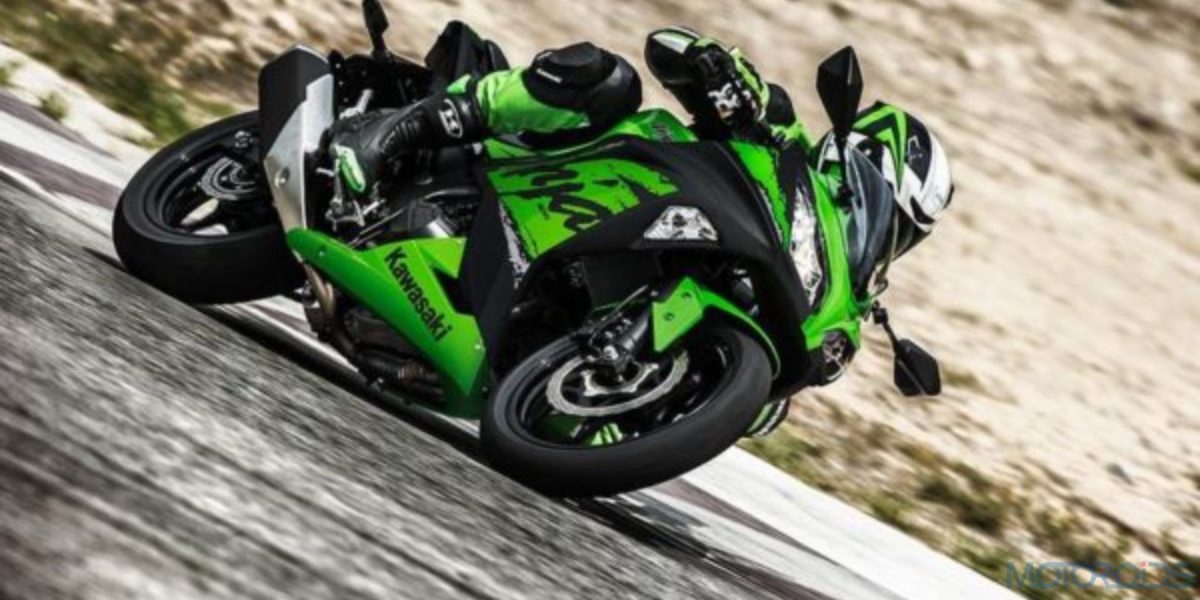 In terms of features, the Ninja 300 gets an assist and slipper clutch and acts as both, a back-torque limiter and a self-servo mechanism that enables a lighter clutch lever pull. The other premium features which are fitted on the Ninja 300 are; a new highly-detailed multi-functional instrument cluster, an improved heat management technology, a race-inspired windshield and a fine atomising set of injectors and dual-throttle valves.