The Kia Seltos has garnered enough attention already with its rather striking exterior design. As good as it looks from the outside, Kia’s interior also is worth enough praise. This video we stumbled upon on YouTube showcases the interior of this car in all its glory. The car in this particular video seems to be the GT line variant equipped with the 7-speed dual clutch type automatic transmission. Kia has added some unique touches to this variant which we can clearly see in this video. Going by the images, this particular car seems to be the GTX variant of the Seltos. Do read ahead to find out more. 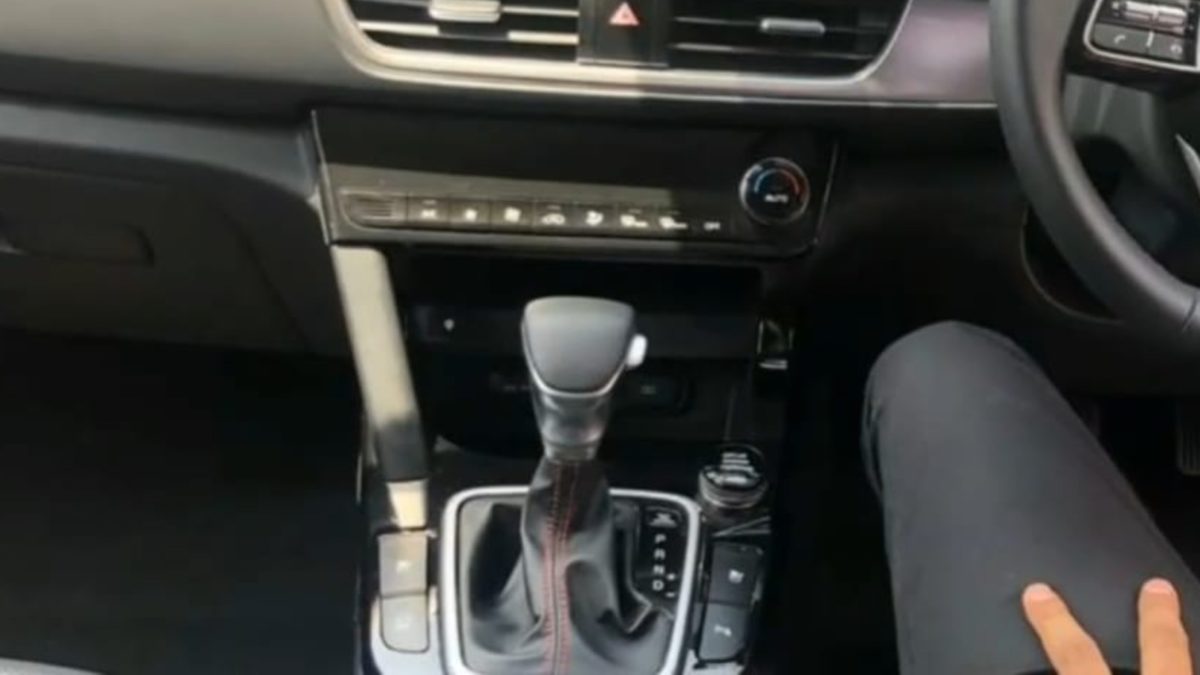 The first thing to grab the attention of the enthusiast in you is the lovely flat-bottom steering wheel which appears to be leather wrapped. This sporty looking wheel gets the GT line badge at the bottom end and comes with a multitude of buttons. One can assume that the buttons on the left would control the infotainment screen while the buttons on the right would take care of cruise control. The instrument console has a rather simple design, comprising of two dials, one for the car’s speed and one for engine speed. Between these two dials is a 7-inch MID which would provide the driver with enough information. Another element of sportiness seen in the cabin is the contrast red stitching seen at places like the gear lever cover. 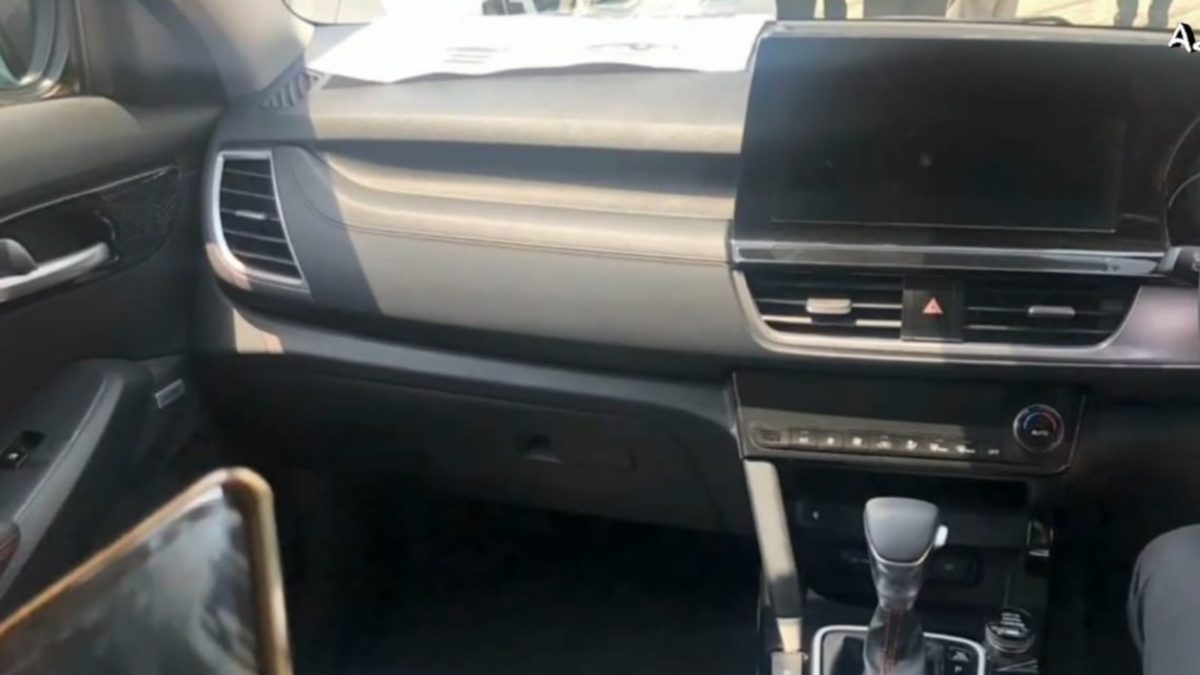 The 10.25-inch floats on the centre of the all-black dashboard. Below the screen are the AC vents, followed by the automatic climate control system. Moving to the gear lever, we see the engine start/stop button placed beside it. Apart from that, the gear lever is flanked by a number of other buttons controlling the various functions the car comes with. The GTX trim of the Seltos would come with features like a heads-up display, LED mood lighting, UVO connectivity, wireless charging, driving modes, TPMS and much more. 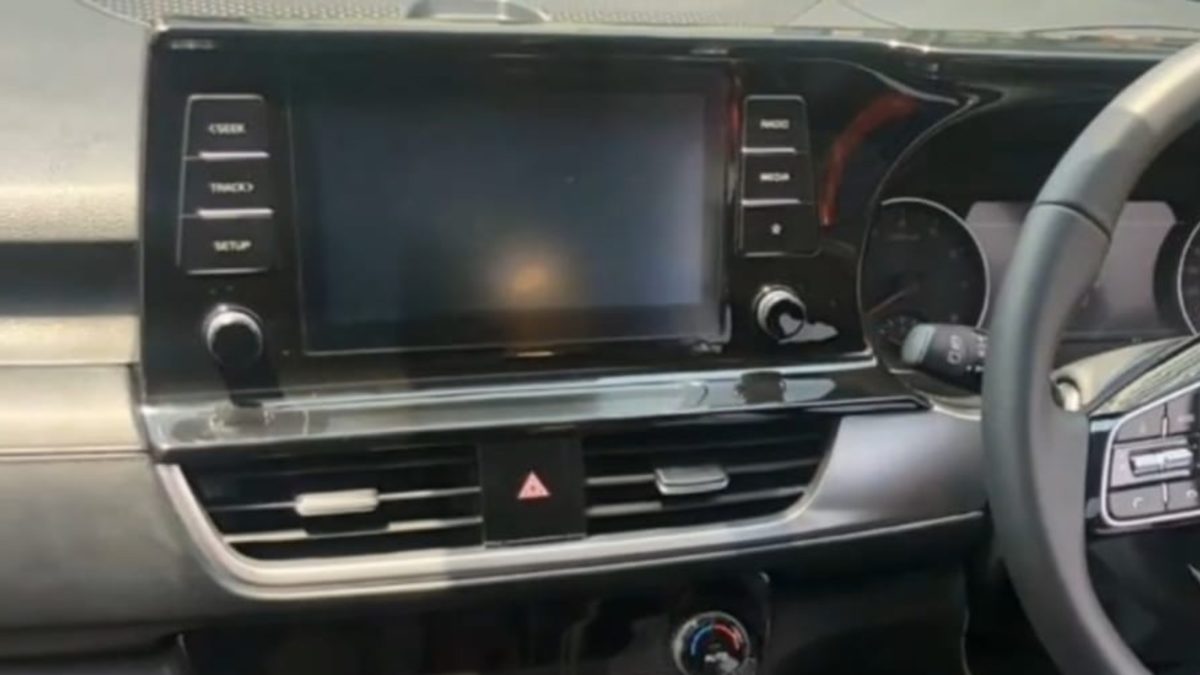 To be offered with a choice of three engines, the Kia Seltos would be launched on the 22nd of August. The car will be sold in a total of 8 variants – 5 for the diesel and 3 for the petrol motors. All the engines will be paired with a six-speed manual gearbox as standard but three different types of automatic transmissions have been allocated to these three engines. The 1.5-litre diesel will come with a 6-speed torque converter, the naturally aspirated, 1.5-litre petrol model will use a CVT and the 1.4-litre turbocharged petrol engine will come with a seven-speed DCT gearbox. Linked below is the video which showcases the interior bits of this SUV, do have a look.