Yamaha’s latest launch for the Indian market, the MT-15 street bike will be launched on the 15th of this month. Yamaha has released a teaser of this bike on their youtube channel for us to see and they ask a question, are you ready to join the dark side of Japan? The video showcases the front silhouette of the naked sports bike. The headlight assembly of this naked bike looks like a predator, ready to annihilate its prey in the darkness, the yellow accents on the rims look fresh and the saddle has enough space to take two people to the dark side. Do have a look at this video linked below.

The bike is essentially a naked version of the of the popular YZF-R15 super sports bike. The MT-15 measures 2,020 mm in length, 800 mm in width and stands 1,070 mm tall, with a wheelbase of 1,335 mm and a ground clearance of 160 mm. Powered by a 155.1 cc single cylinder engine, the bike is good for 19.3 bhp and 14.7 Nm of torque. This power is sent to the rear wheel via a six-speed gearbox. The engine rests in a delta-box frame which would remain exposed in this naked monster. Anchorage duties are taken care of by a 282 mm disc in the front and a 220 mm disc at the rear which are very likely to be offered with a dual channel ABS system. 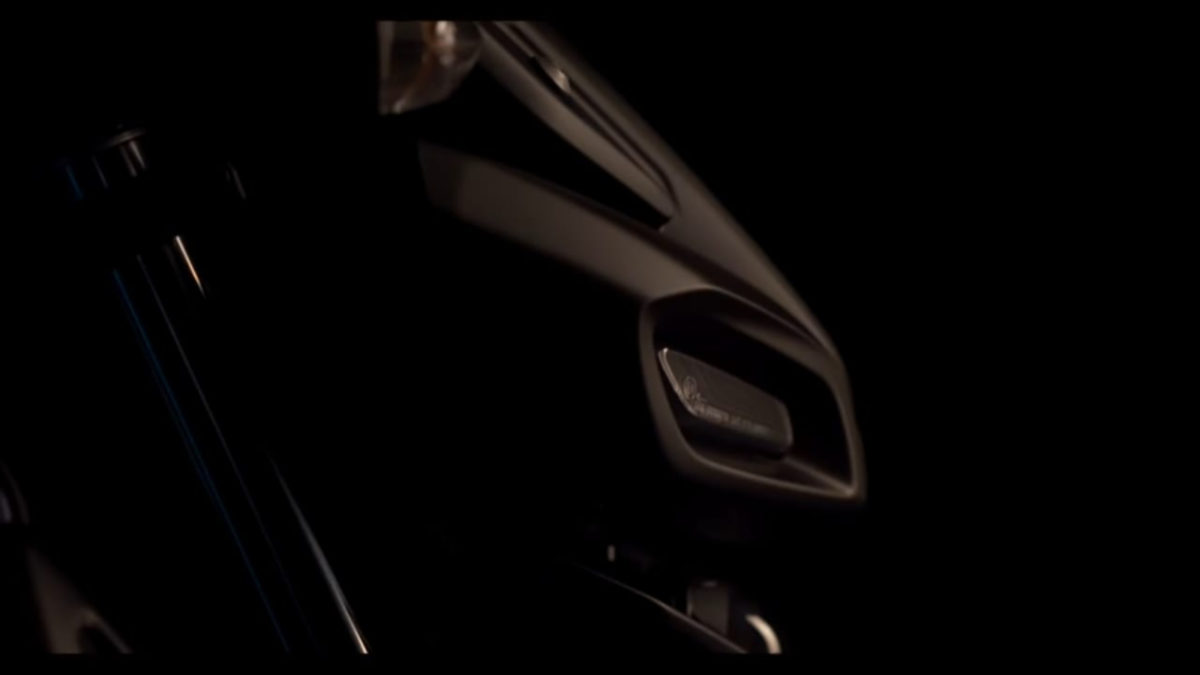 Also Read: This Modified Yamaha R15 Has Been Stung By A Bee

Other details that we could see in the Indian-spec model is a conventional fork setup instead of the USD setup that can be seen on the same bike in international markets. The rear suspension is a mono-shock unit which would come with various levels of pre-load settings. A single piece saddle is carved out to make long rides more comfortable. The rear gets a saree guard which has been merged with the tyre hugger and the bike gets a box-section swingarm, unlike the cast aluminium unit on the international-spec bike. Stay tuned for more updates on this bike and detailed coverage of the bike.