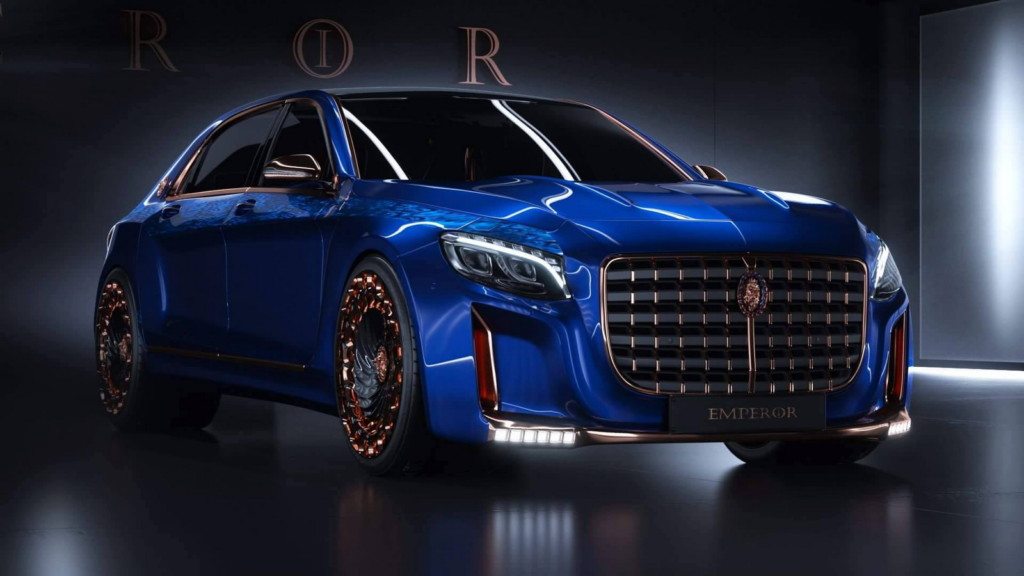 If you’re a billionaire residing in Monaco, Cannes or Dubai who’s in constant need to parade his gilded wares, even a bespoke Roll-Royce Phantom won’t cut it for you, let alone a Mercedes-Maybach S600. What you really need to stand out from the crowd of exotic metal is something like this – the Maybach Emperor I by Canada based Scaldarsi Motors. 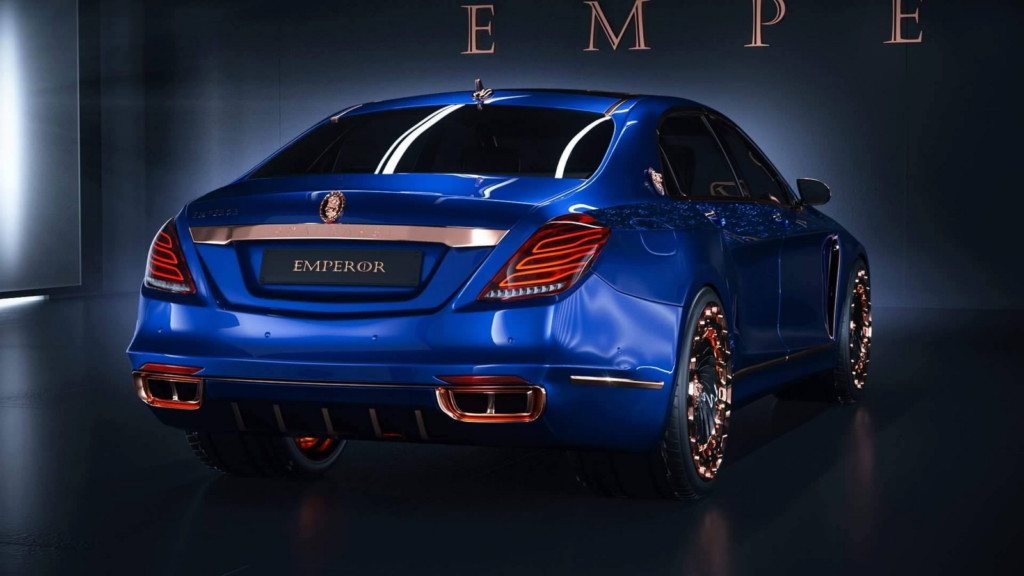 The Emperor I builds on a Maybach Rocket 900, which in itself is a heavily modified Mercedes-Maybach S 600 by Brabus. Which means that the Emperor has a heart of gold as well; a twin-turbocharged, 6.2-litre V12 engine from the S 600 that has now been tuned to produce an earth shattering 888 HP. That’s enough to take the palatial limousine from naught to 100 km/h in just 3.7 seconds. 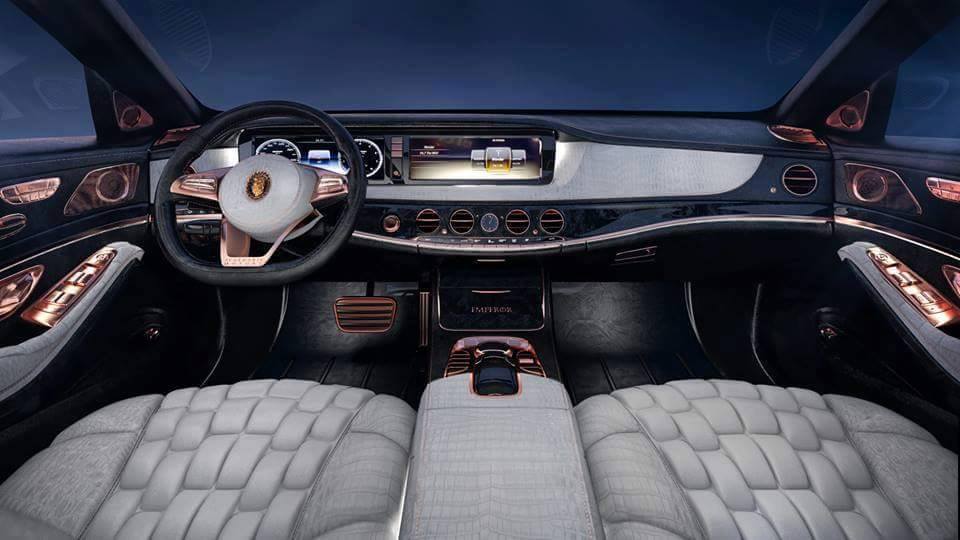 Stupendous power aside, the Emperor is a rolling exhibit of opulence. The standard Maybach bodywork has been injected with added testosterone, which results in a comprehensive wide-body kit that feature massively flared arches barely being able to contain the hyper-car fat, low-profile tires wrapped around the intricately designed wheels. The front grille is ostentatious, heavily jewelled and massive, while select appointments on the bodywork are actually made out of pure, 24-karat gold. 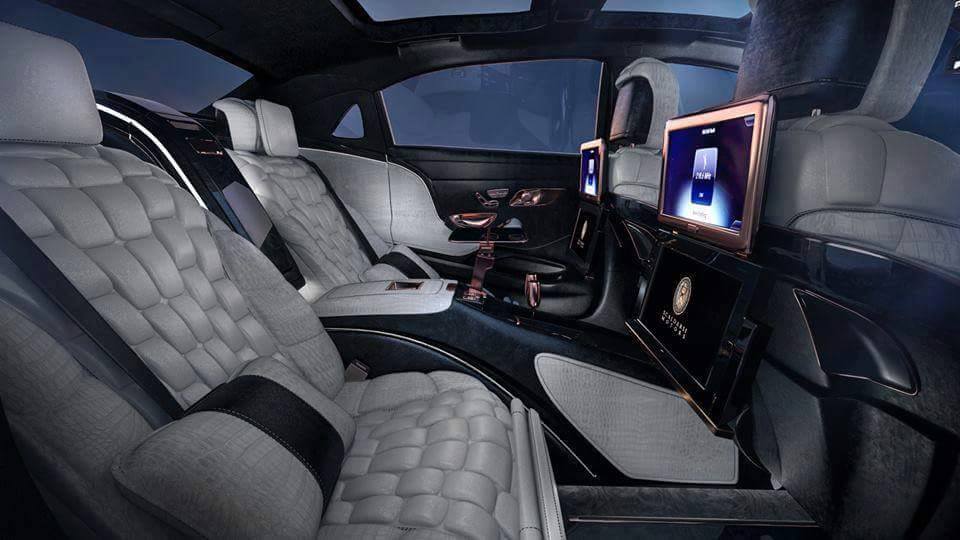 The cabin, though instantly recognisable as a Maybach is indeed fit for an emperor. It offers endless customisation options, with 24 exotic animal leather offerings, 24 leather upholstery colors, and 78 type of wood veneers. As for exclusivity, only 10 units will be made, each with a starting price of $1.5 million (over INR 10 Crores). The Emperor I is actually the first in line for Scaldarsi Motors, and will be soon followed by the Emperor II (based on a Mercedes-AMG S65 Coupe), III (based on a Bentley Bentayga), IV (based on a Mercedes-AMG G65) and ultimately the V (based on a Bugatti Chiron).