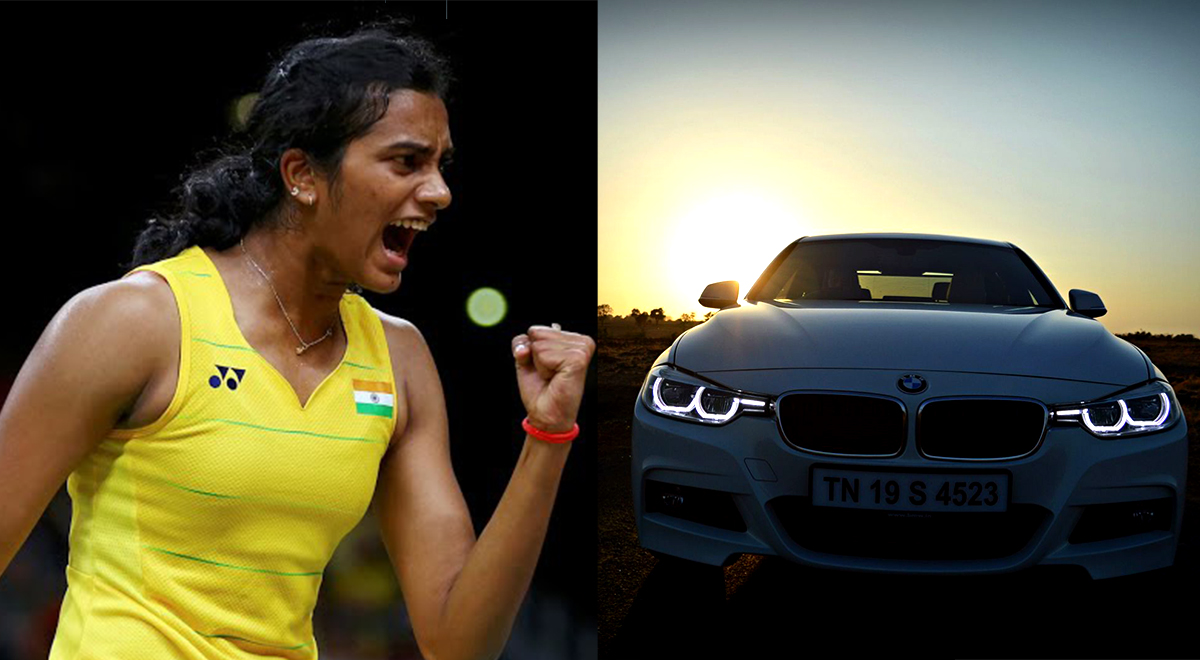 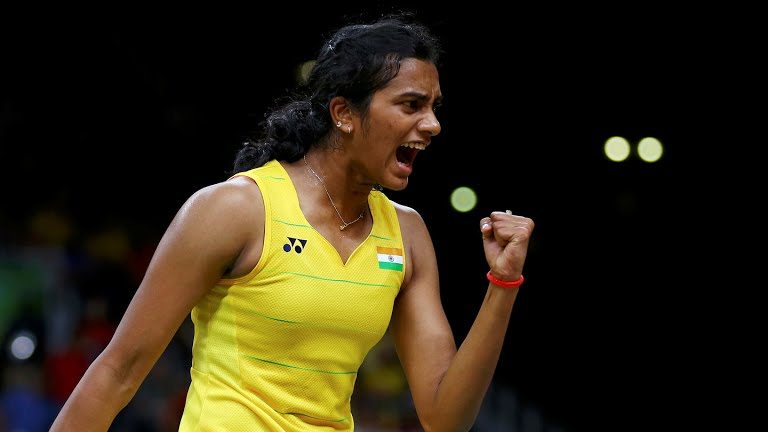 Indian Olympic sensations Sakshi Malik and PV Sindhu have been lauded with gifts, including cars, from the state governments and sporting associations around the country, and deservedly so. While Sakshi would soon be seen driving her new, customized Mahindra Thar in her hometown of Rohtak, thanks to Anand Mahindra, a brand new BMW awaits PV Sindhu. 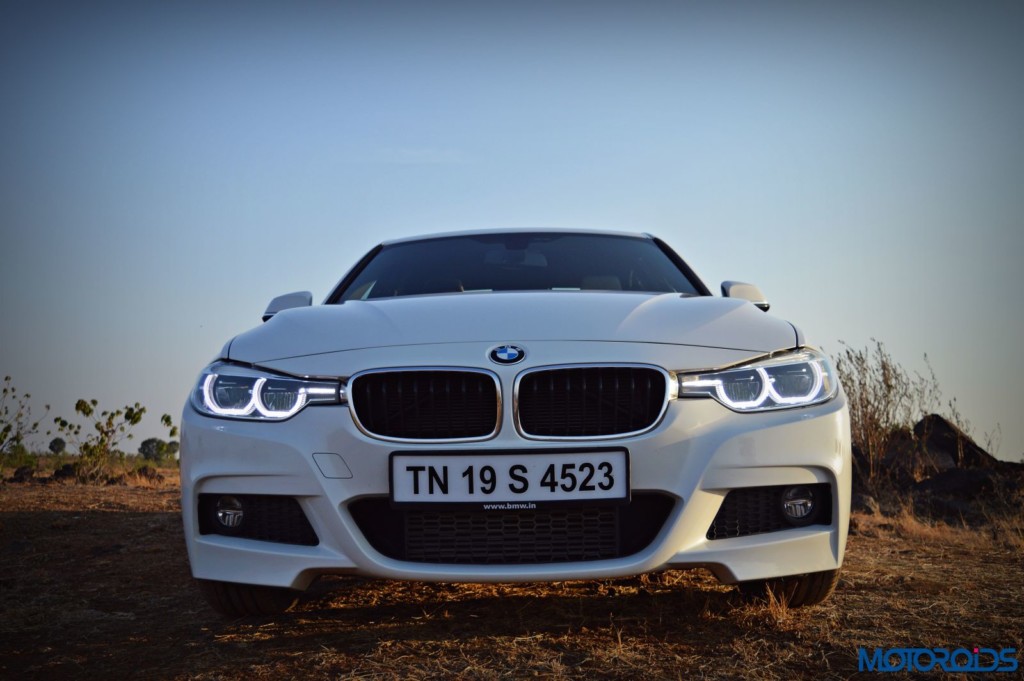 Sindhu (21) will receive her BMW from V Chamundeshwarnath, president of Hyderabad District Badminton Association, who said he would raise funds to gift her the luxury car. He had earlier gifted a BMW to Saina Nehwal after she clinched a bronze medal in badminton back at the 2012 Olympics in London, and vowed to gift one to Sindhu if she wins a medal. “I had announced a BMW car to anyone from Telangana and Andhra Pradesh who would win a medal at Rio. I will honour it, and will be glad to present it to Sindhu,” he said. 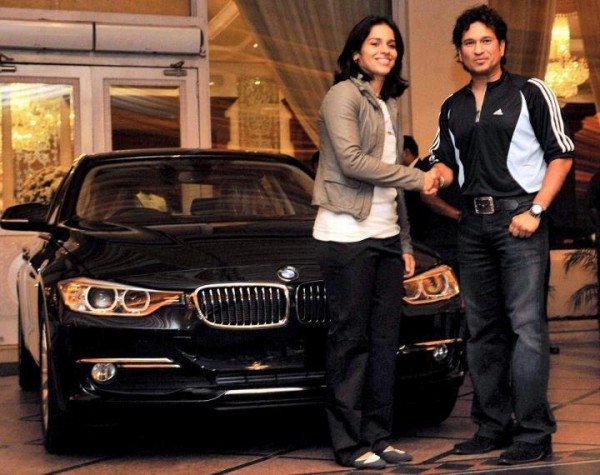 It isn’t clear that which model from BMW is in store for the first Indian woman to win a Olympic silver medal, but considering Sania Nehwal had received a 3-Series, we’re expecting Sindhu to receive the same. “I am planning to get (good friend and cricket icon) Sachin Tendulkar to gift the automobile to her in Hyderabad. This is a great moment,” Chamundeshwarnath added. Tendulkar who handed over the BMW 3-Series from Chamundeshwarnath to Saina Nehwal in August 2012 is also likely to hand over the car to Sindhu next month.