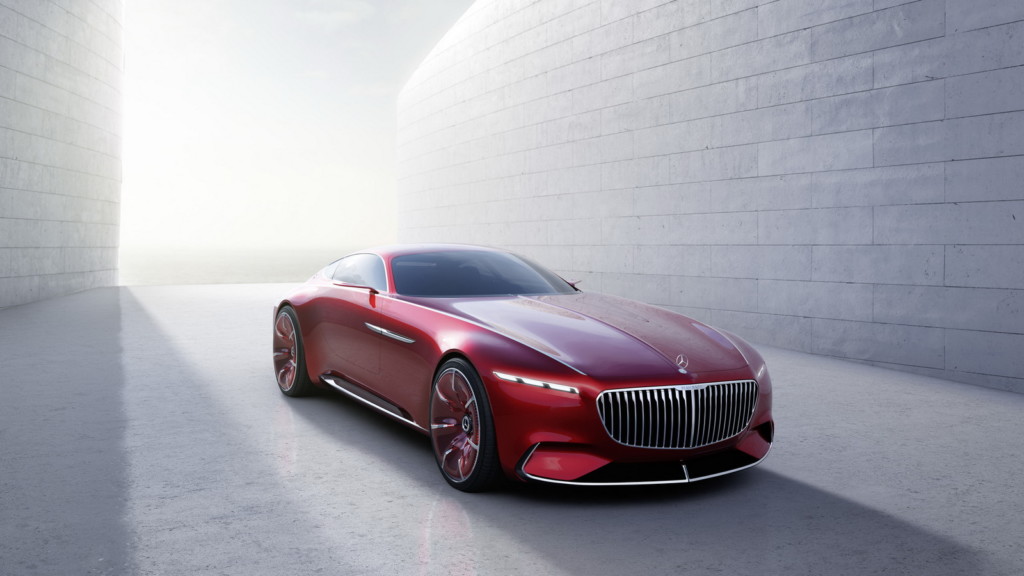 After being teased a couple of times on Mercedes’ various social media channels, the Vision Mercedes-Maybach 6 concept has been finally revealed ahead of its scheduled public debut at the Pebble Beach Concours d’Elegance on August 21. 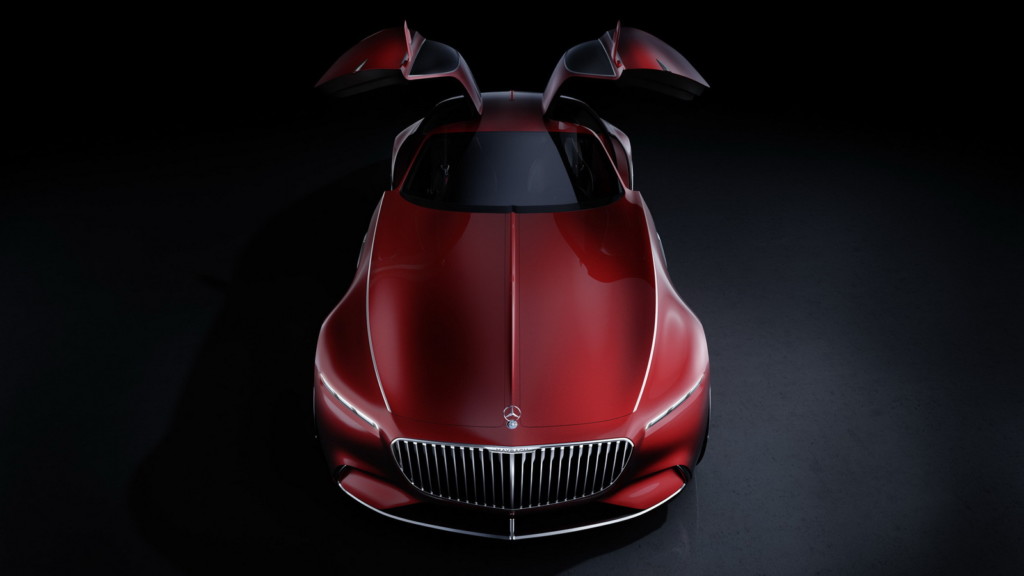 This streamlined piece of elegance, believed to be the spiritual successor to the eccentric, one-off Maybach Exelero coupe from 2005, stretches over 6 meters long; almost a meter longer than an S-Class Coupe. The front end is characterized by a massive grille with vertical chrome work, slim, LED-powered headlamps and en enormous hood that could be hiding a ludicrously powerful, yet butter-smooth V12 engine. 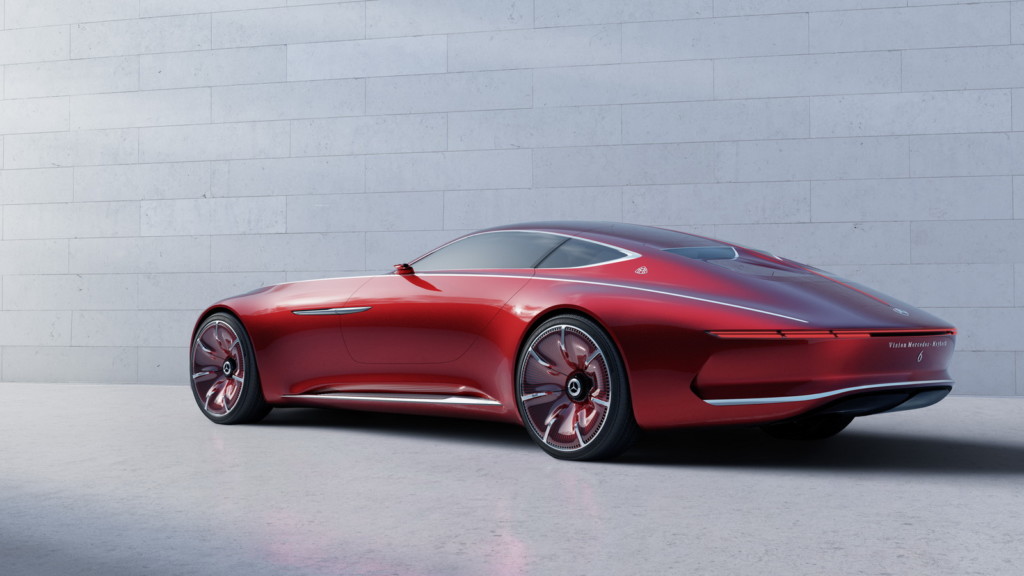 Its streamlined appearance is more apparent in profile, with the suave two-door concept rocking sensually surfaced body panels that’d make Beyoncé fell uncomfortable. The rear window is merely reduced to a slit, while elements like the tail lamps have been kept as minimalistic as possible. There’s the unmistakable Maybach badge on the C-pillar, while the doors are of the gull-wing kind. 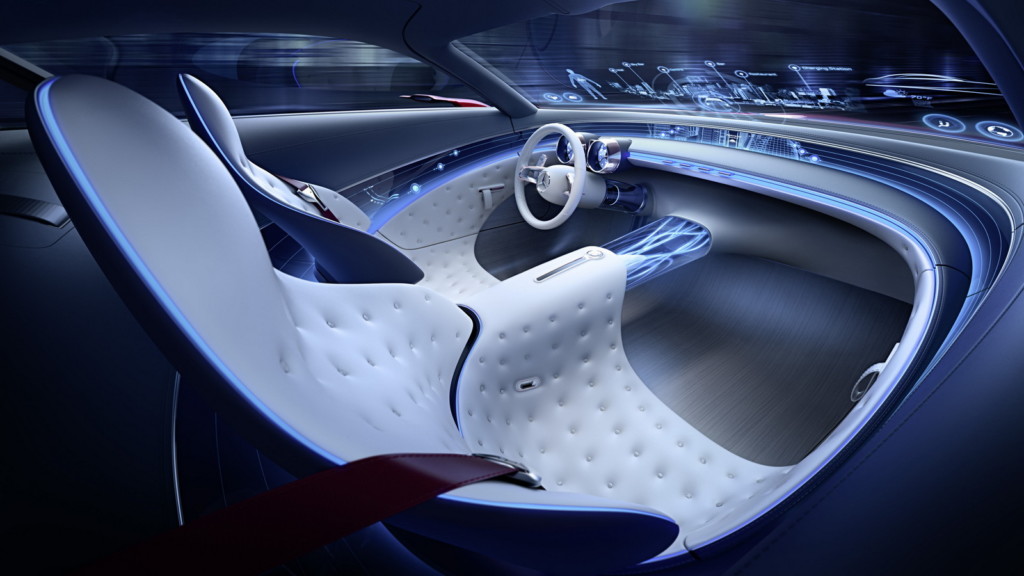 The interiors are how Isaac Asimov would have liked his cars to be like from the inside, with futuristic appointments galore. The ‘flowing’ seats, an enormous heads-up display along the width of the windshield, and touch sensitive surfaces are pure sci-fi, while the center tunnel appears to have ‘blue veins’ running inside it. Further specifications will be revealed in three days, so stay tuned!