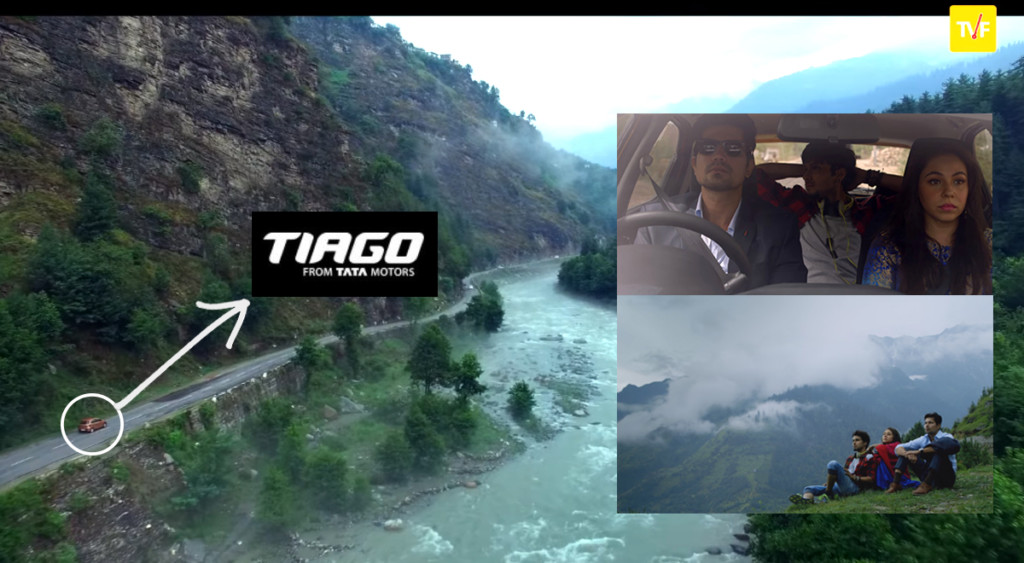 After the success of The Permanent Roommates and Pitchers, TVF (The Viral Fever) is back with the announcement of their new web series, called Tripling. This time however, as the trailer reveals, there’s a car and a road trip involved, which should make things rather interesting. Tripling stars Sumeet Vyas, Maanvi Gagroo and Amol Parashar as three siblings who are forced to take a road trip together, and their vehicle of choice is the new Tata Tiago. 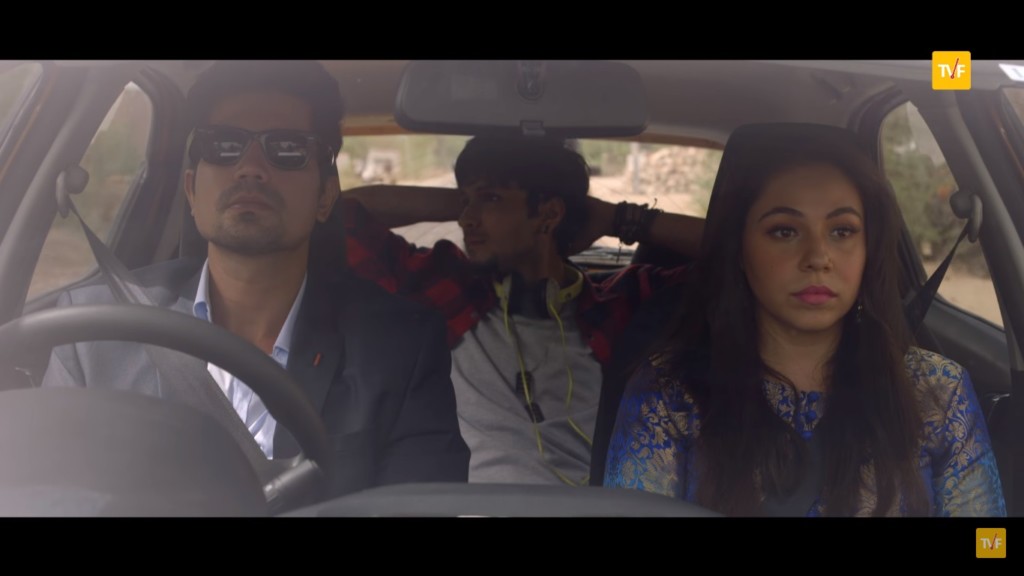 All the characters aren’t particularly fond of each other, with the two brothers clearly showing their differences while the lone sister feels a bit left out and neglected. In the course of the road trip, things start to get worse, with the characters getting involved in sticky situations, awkward confrontations and even fights. But eventually, after bouts of ‘situational comedy’, the trio’s relationship with each other finally comes of age. 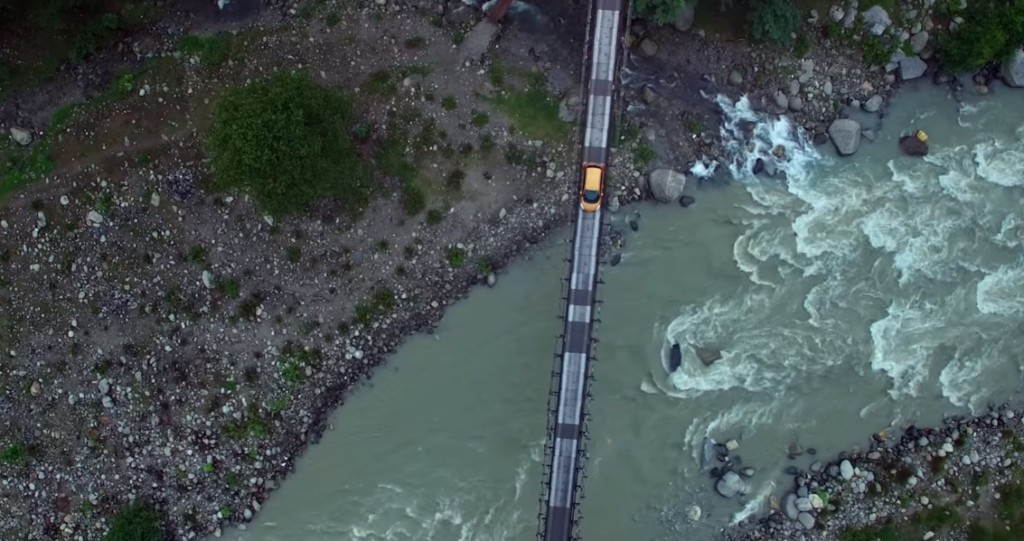 Serene locales, breath taking drone shots, fitting music, appreciable cinematography, and of course, the new Tiago add to the fresh flavour of Tripling. Rest assured, it’ll be all about the right feels, exploring the nuances of sibling relationships, personal freedom and travelling. Tripling starts on August 28 and you can watch it on TVFPlay. Till then, let the trailer suffice: