One of the most stylish sports cars of its time, the Maserati GranTurismo will be replaced by a new-generation model in 2020. To celebrate the last day of production of the current-gen car, a special version called the GranTurismo Zèda has been created. The name ‘Zèda’ has been taken from the Modena dialect, where it stands for a bridge which connects the past, the present and the future. It pays tribute to Maserati’s roots and reminds that there is a new beginning for every ending. Renovation work has begun on the Modena Plant which will produce the new high-performance sports car. With this, production of the current-gen Maserati GranTurismo and GranCabrio has come to an end. 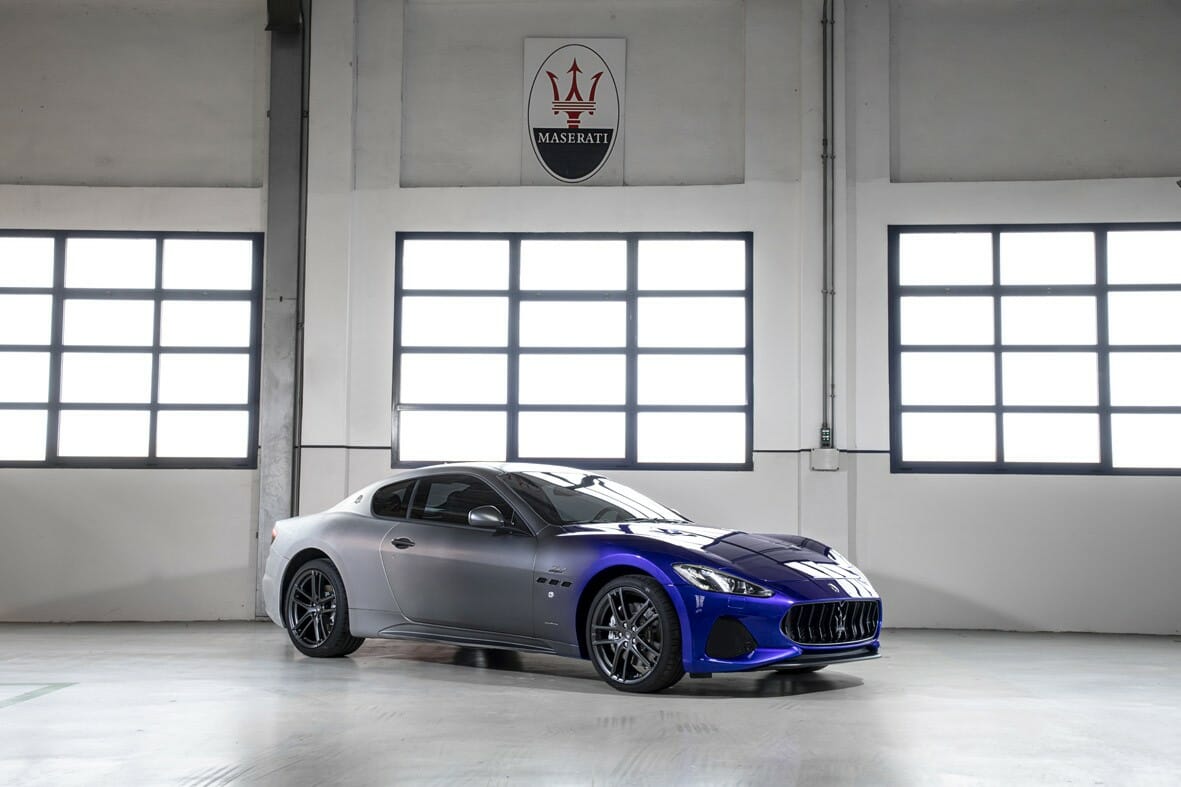 The new Maserati GranTurismo and GranCabrio, to be produced at the Turin manufacturing hub, will herald a new era of electrification for the Maserati range of cars, constituting the first models to adopt 100% electric solutions in the history of the Brand. The Zèda is a unique model, sporting futuristic exterior shades designed by Centro Stile Maserati. It tells the story of the dawn of a new era through colours and materials. Observing the model from the rear section to the front, the surfaces change and become richer, shifting from a light satin finish to a burnished “metallurgic” effect. The midsection slowly morphs once again, deepening all the way to Maserati blue.

Also Read: Maserati To Launch The Levante Trofeo SUV by End Of 2019 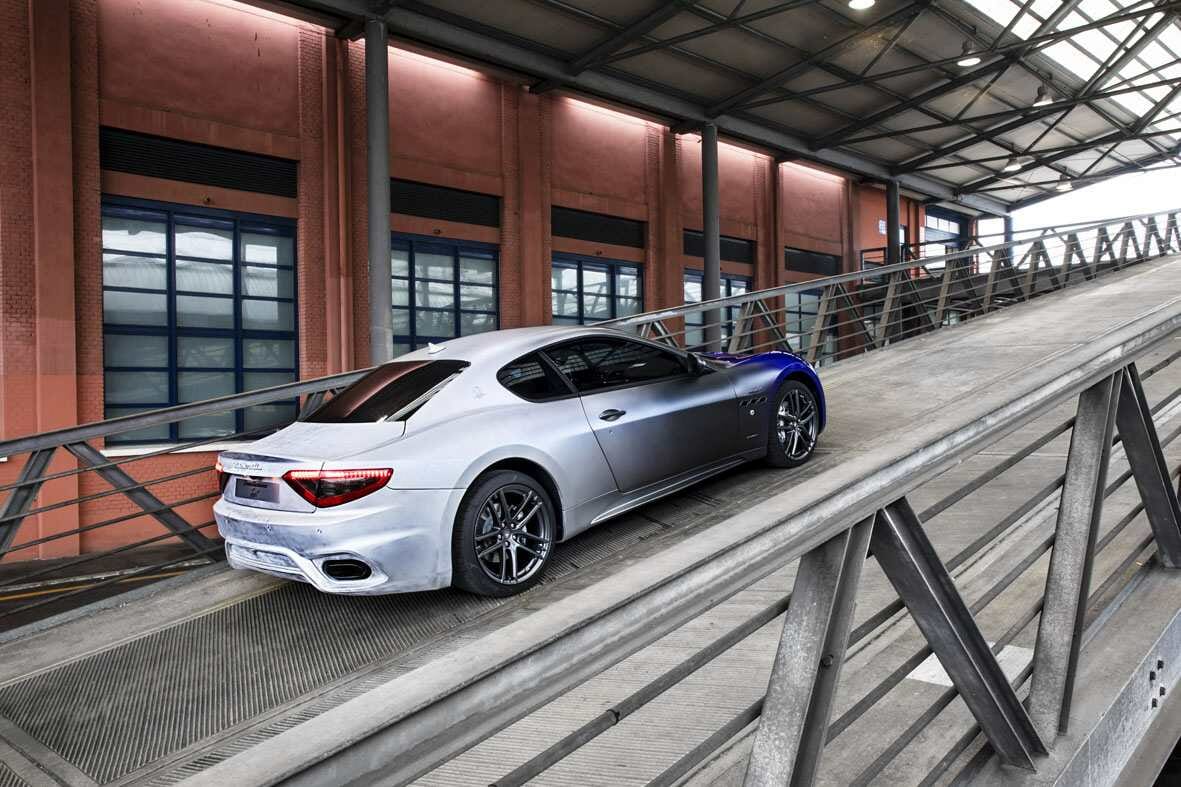 The end of production of the Maserati GranTurismo and GranCabrio marks the beginning of a new path for the Modena plant. Work is already underway to update the production line in view of a total renovation that will see the facility devoted to the construction of the new super sports model – a high-performance car, characterised by state-of-the-art technology and scheduled to be presented in 2020. In parallel, work has already started on a paint shop, a completely new addition to the facility, equipped with low environmental impact, innovative technologies and boasting a special design enabling customers to personally view the painting of their cars. 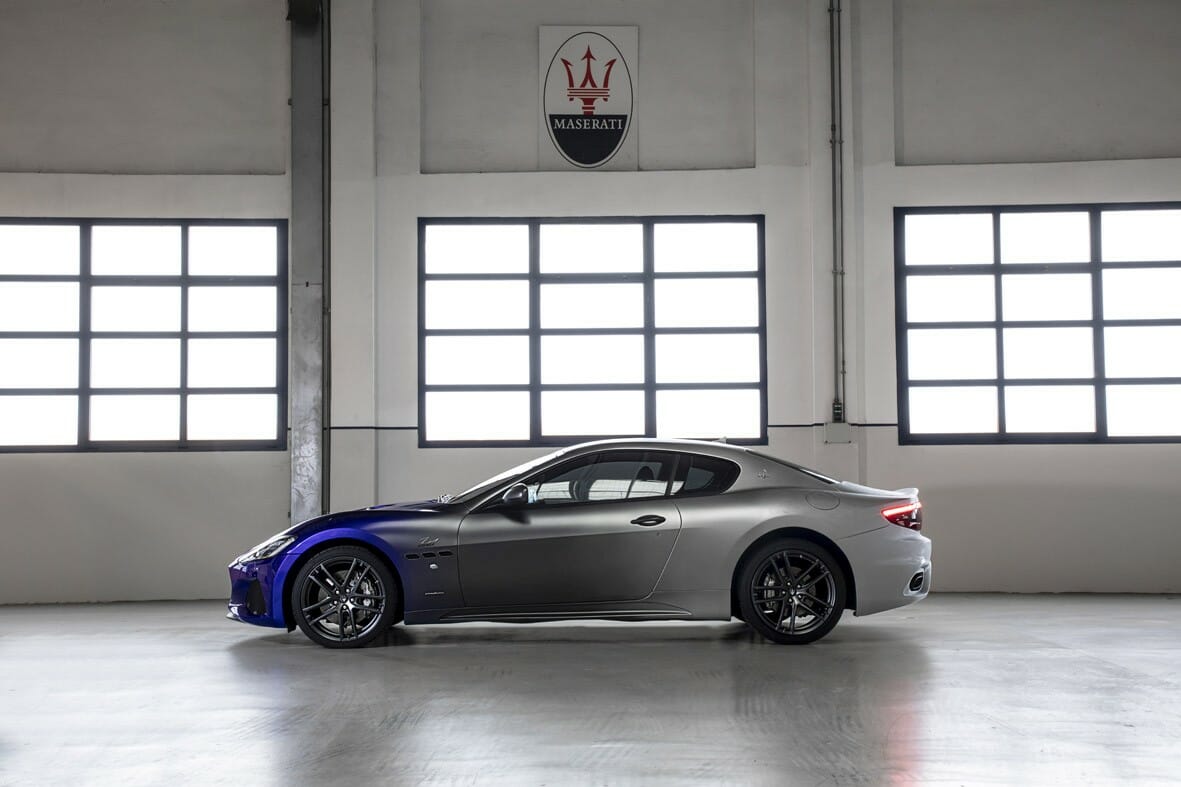 The GranTurismo, presented at the Geneva International Motor Show in 2007, represents a milestone in the history of Maserati. This four-seat, two-door coupé, designed by Pininfarina, is powered by a Ferrari-sourced, naturally aspirated, 8-cylinder engine and came into being as a modern interpretation of the Maserati A6 1500 of 1947. After various updates, the GranTurismo saw its final and last version with the MY18, in which an efficient restyling effort improved the aerodynamics, ergonomics and infotainment systems. More than 40,000 examples have been sold throughout the world, of which 28,805 are GranTurismos and 11,715 are GranCabrios.