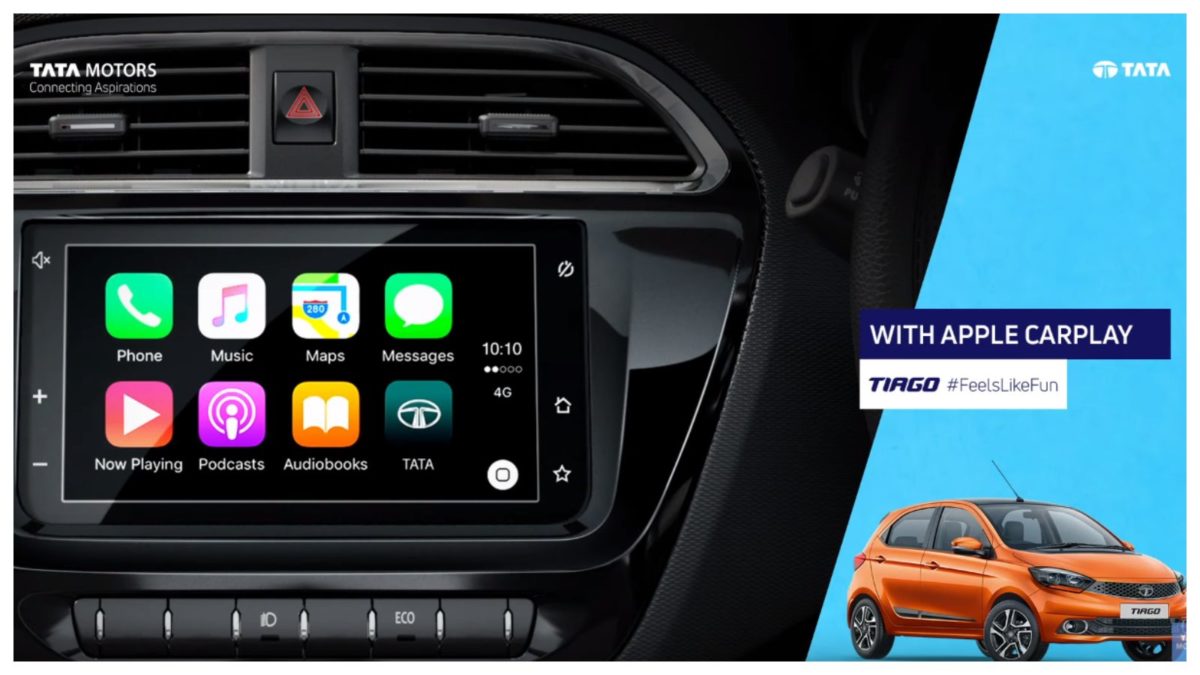 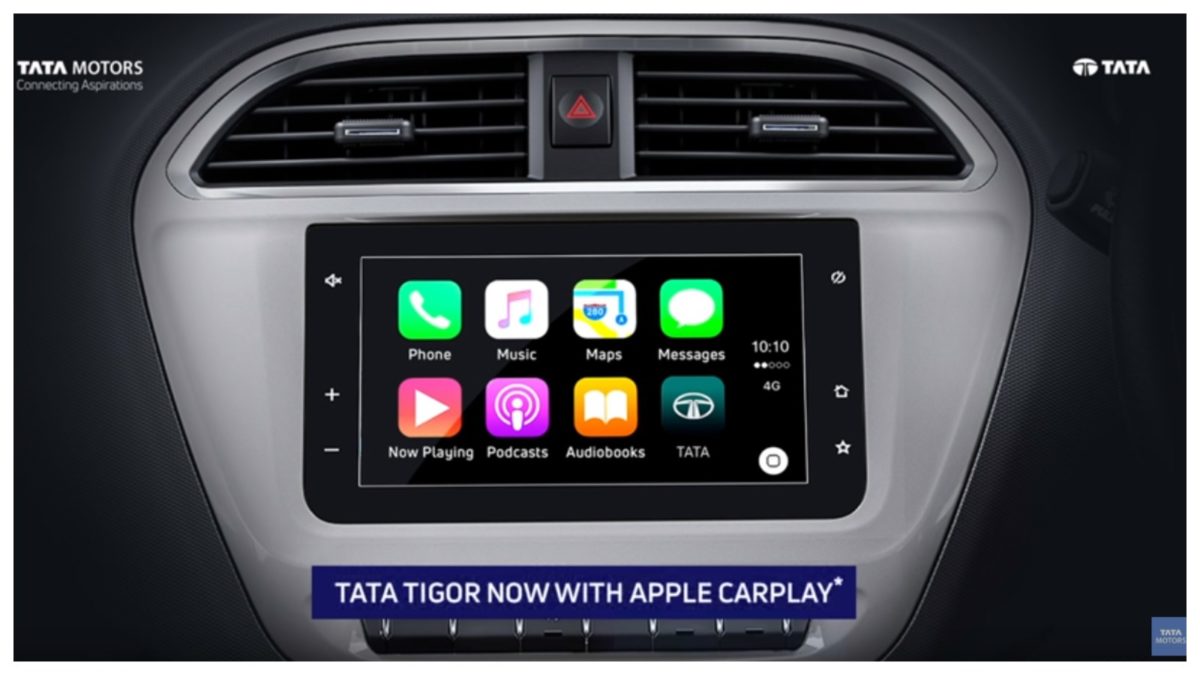 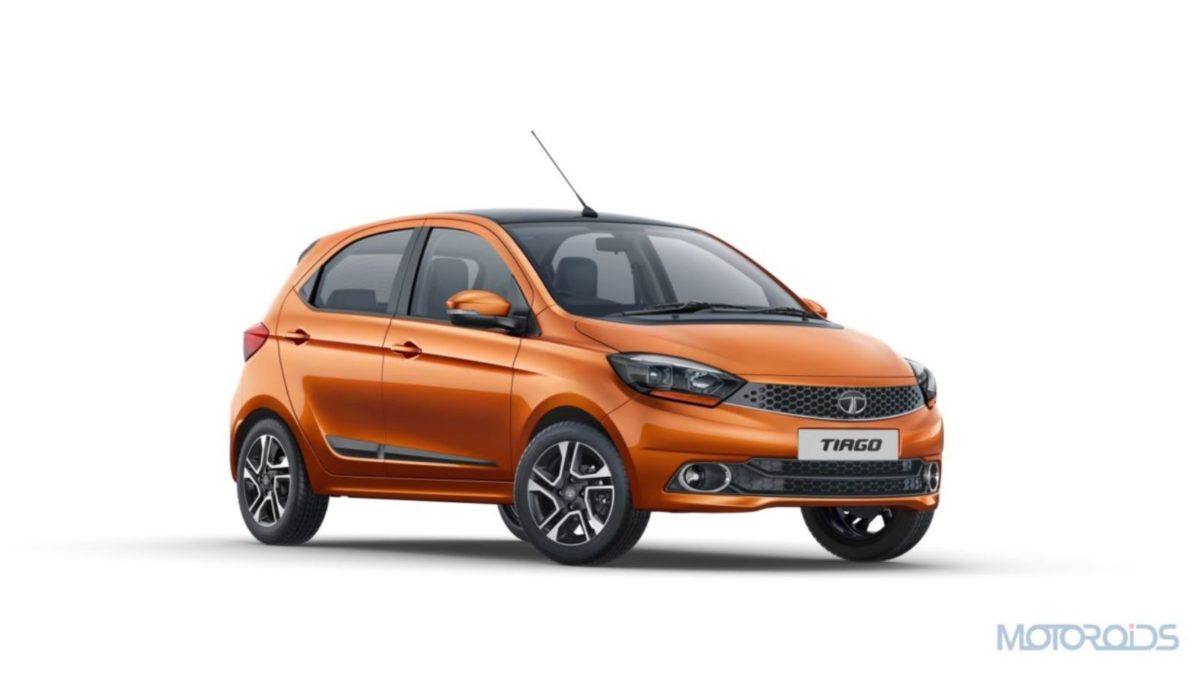 Since the Tigor is a compact sedan it is more spacious than the Tiago, which is a smaller hatchback. The Tigor gets a sloping back roof, which makes it one of the best looking sub-4 meter sedan. Tata had recently launched the sportier versions of the Tiago and Tigor, which are called the Tiago JTP and Tigor JTP. These JTP versions make the Tiago and Tigor the most powerful and sportiest cars in their segments. Apart from using a turbo-petrol engine, the Tiago and Tigor JTP twins also get a slightly tweaked suspension that makes the cars sit slightly lower, and enhances the driving dynamics of the car, by providing better handling. 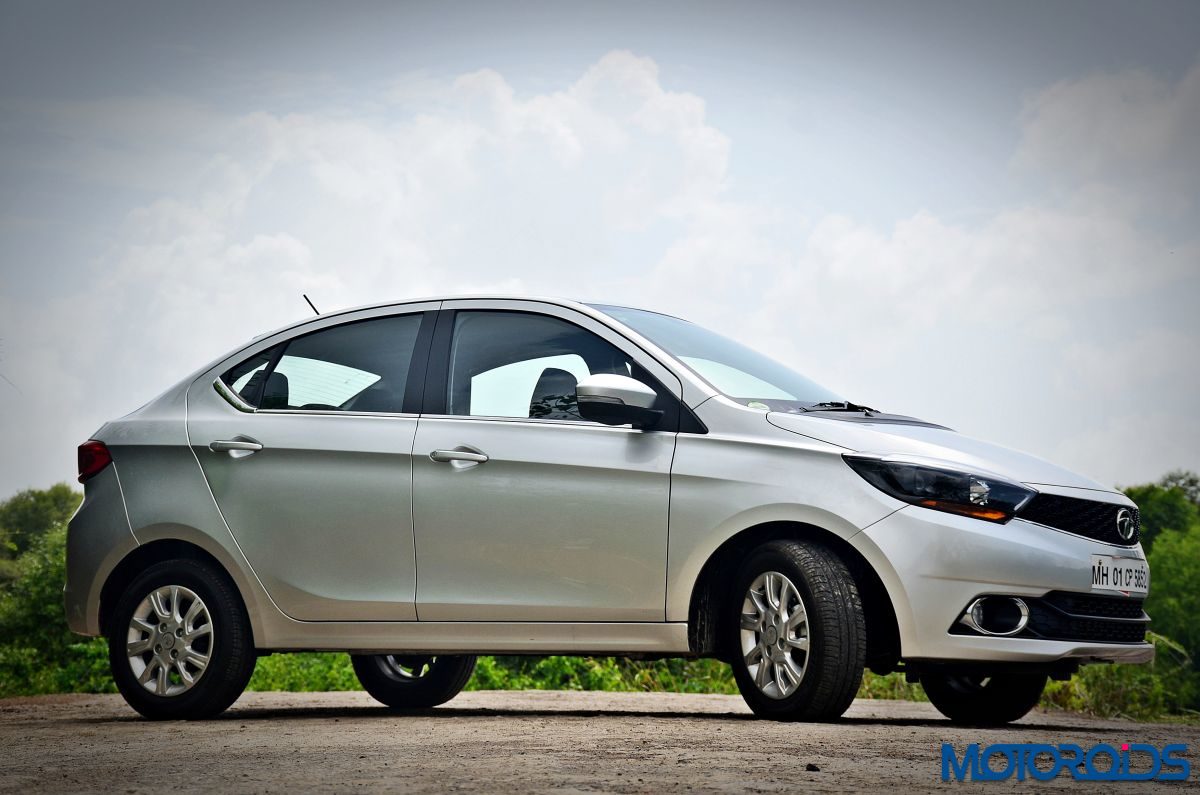 Recently, both the Tata Tiago and Tigor got new top-end variants called XZ+, which brought a lot of new premium features. As the Tiago and Tigor are the best-selling cars of Tata Motors, it was Tata’s responsibility to update these cars with all the current features. Both the cars are priced perfectly and are worth every penny.