Tata Motors showcased an array of new products at the recently concluded 2018 Auto Expo in Delhi. Models that caught the attention among the visitors included the performance oriented versions of the Tiago and Tigor, H5X 45X and the Nexon AMT to name a few. 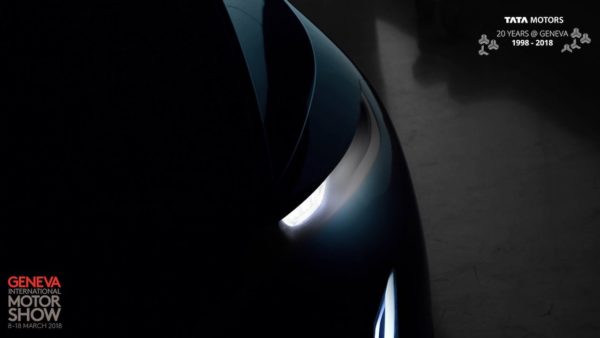 Now, Tata Motors has shared a teaser image hinting at another new product, set to be showcased at the upcoming 2018 Geneva Motor Show next month. The single teaser image shared by the company on its social media channels reveals a few details such as the sleek LED headlamps, LED DRLs and the sculpted bonnet.

To be based on the same Advanced Modular Platform (AMP), which also underpins the H5X and the 45X concepts, the upcoming sedan from Tata Motors will be based on the Impact 2.0 design philosophy. Although still in the concept stage, the model is said to be designed with a coupe like roofline as opposed to the conventional design. 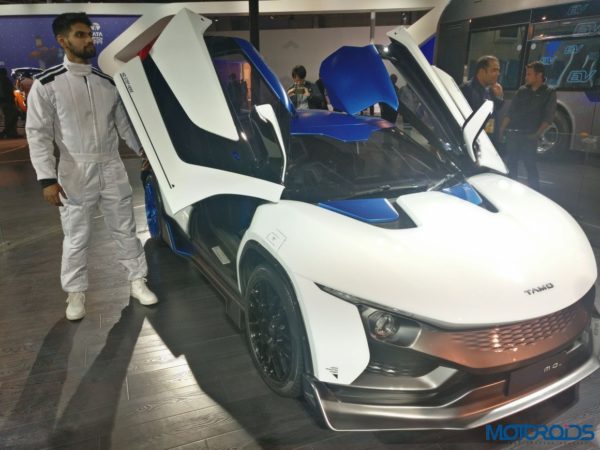 Details regarding the interiors and engine specifications remain unknown at the moment although one can expect the model to come equipped with loads of space, latest in-car connectivity and a large boot at the rear on the inside and a Revotron or revotorq engine for the powertrain. Once launched in India, the upcoming Tata sedan would rival the likes of the Honda City, Maruti Ciaz, Hyundai Verna, Volkswagen Vento, Skoda Rapid and the upcoming Toyota Yaris. More details will be revealed during the 2018 Geneva Motor Show. Stay tuned for updates.