Triumph Motorcycles India further strengthens its association with the California Superbike School (CSS) for the fourth year in a row. Triumph Motorcycles made their new Street Triple range (RS and S) available to the trainers at CSS so they could impart specialised training and skillsets to all riders attending the training. 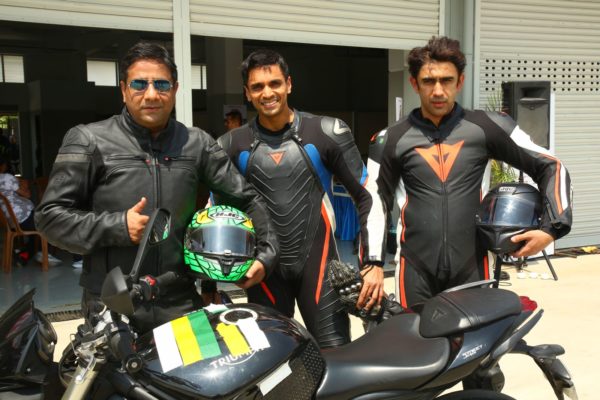 The showstopper at CSS was the new Triumph Street Triple line-up (RS and S). The Street Triple range has won several industry awards and what better platform to celebrate this other than the CSS to bring out the best of both worlds, as the Street Triple is a perfect weapon for both the streets as well as the race tracks. Highly skilled track racing professionals have trained the riders using this motorcycle. Here is where the owners of the Street Triple range got to explore the best potential of their machines. 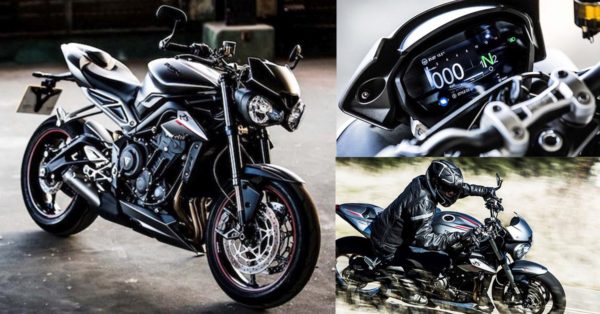 The California Superbike School (CSS), recognized as the foremost motorcycle racing school in the world, operates in 27 countries around the world. It was founded by the legendary Keith Code – the best-known and most successful on-track motorcycle instructor in the world. CSS first came to South East Asia in 2010 when it set up camp in India at the MMSC Track in Chennai and over the last eight years has trained hundreds of students successfully. Trained over three days, riders receive the most effective progression of skill sets ever devised for learning the techniques of riding and cornering.