Tata Motors is the flagbearer of ‘Buzz’ in the Indian automotive space as of now. Their latest launch, the Tata Harrier is doing extremely well and will be soon offered as a 7-seater with some changes. However, before that, this manufacturer will bring the all-new Altroz hatchback in our market. To be offered in the premium hatchback segment, the Altroz will compete against the likes of the Honda Jazz, Hyundai i20 and Maruti Suzuki Baleno. To be launched in the market very soon, Tata seems to be conducting its final rounds of testing before launching the car in our market. YouTube user PAWANKUMAR GONDHALI has uploaded a video which caught a test mule in the open. 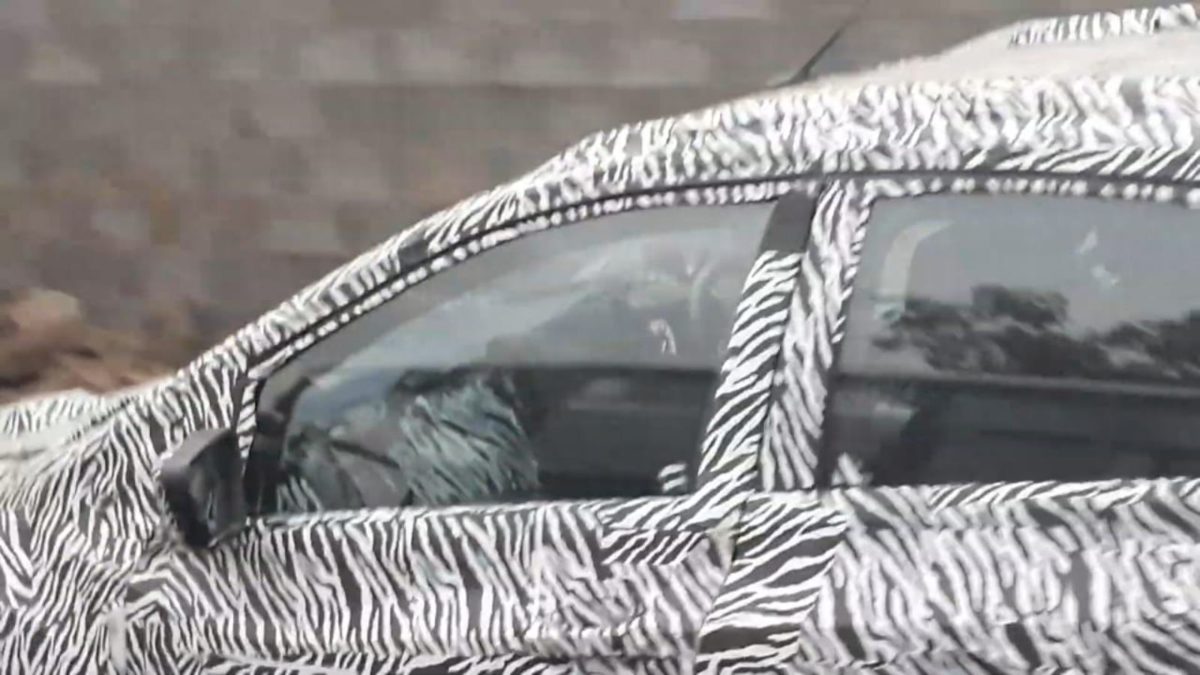 Stuck behind a truck in traffic, one can see the car covered completely in the camouflage wrap, hiding its exterior details. Once the camera zooms in, one can get one quick glimpse of the semi-digital instrument console to be offered with the premium hatchback. Also seen on the inside is the floating type, 7-inch touchscreen display which would do infotainment duties in the car. On the outside, one can see the four-spoke alloy wheels, which could be seen in the spy shots we showcased earlier. The roof rails too, are hidden by the camouflage, so are the design details on the rear tailgate of the car. 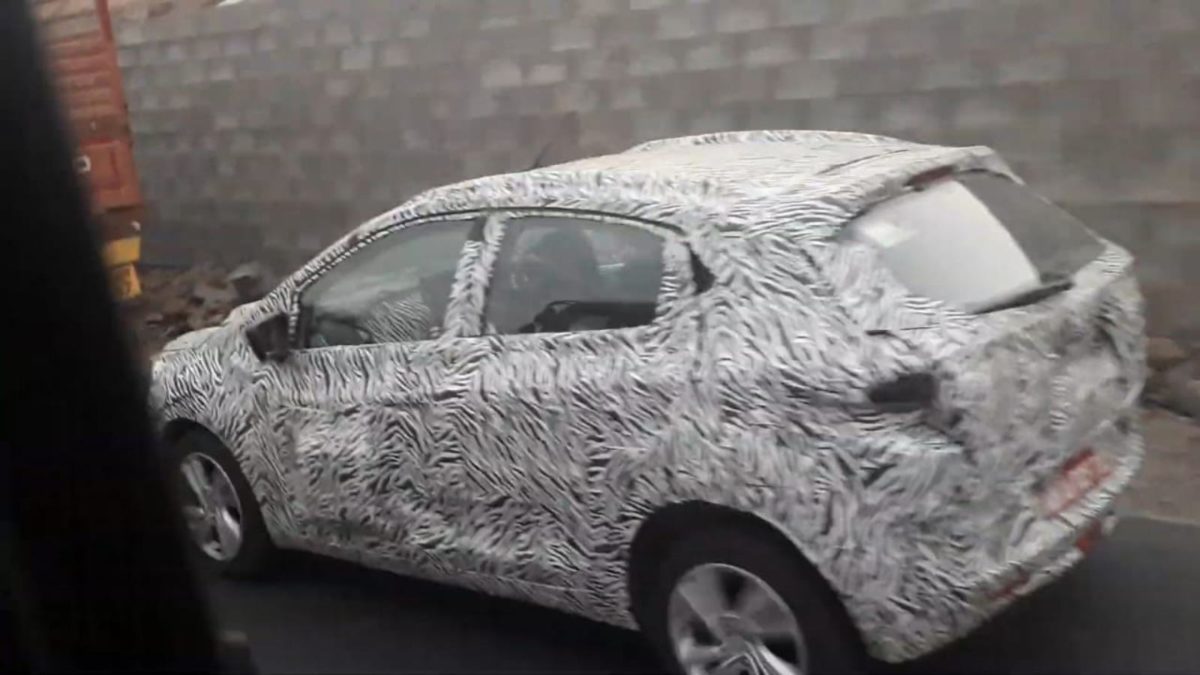 Also Read: Tata Tiago And Tigor JTP To Be Upgraded With A Better Infotainment System Soon

Based on the 45X concept we saw earlier at the Delhi Auto Expo last year and using the Impact 2.0 design language, the Altroz is ready to win the hearts of people with its looks alone. Unveiled at the Geneva Motor Show a few weeks ago, the Altroz is undoubtedly one of the best-looking hatchbacks we shall receive. The car will be powered by a 1.2-litre petrol motor which would generate around 100 horsepower. There is no news on a diesel motor yet, but Tata will also offer an electric variant of the car as well, which promises to deliver 250-300 km of range on a single charge. Linked below is the video showcasing the test mule, do have a look.